Categories Heavy Handed Advice, Things We Do To Drive Ourselves Crazy

We overachievers like to be the best at everything. As a result, we’re also the best at driving ourselves crazy, like, super duper fast. I’m not talking normal person speeds of maybe overreaching a little on our schedules…I’m talking full on, sobbing in the closet, eating ice cream out of the carton break-downs. Now, maybe this has never happened to you. Kudos for that. But the truth is, for most of us, we’ve gone a little crazy from time to time and, really, it’s our own fault. Also, I’m not talking mental illness crazy…that’s a different post and a whole different situation. I’m talking the kind where really you should have given yourself a break weeks ago but instead barreled forward like some new-age Don Quixote, tilting at to-do lists. Put down the ice cream, you sad sobbing wreck…help is just around the corner. 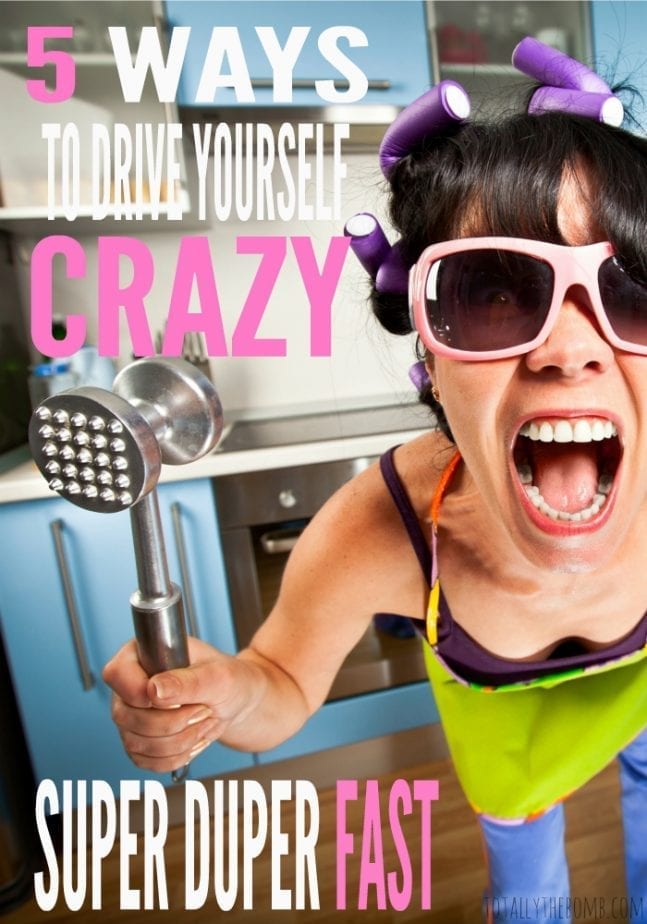 How To Drive Yourself Crazy Super Duper Fast

1. Say Yes To Everything – This is a big one for overachievers everywhere. I think maybe we’re also people pleasers when it comes right down to it, and we want to be there…for everyone…every time. The truth is, by saying yes to everything, even when you’re already over extended, you’re really just setting yourself up for failure. The people who love you know that sometimes you’ll have to say no. They might not like it – especially if they’re used to you always being there – but they really will understand. Go ahead, try it! You’ll be surprised! 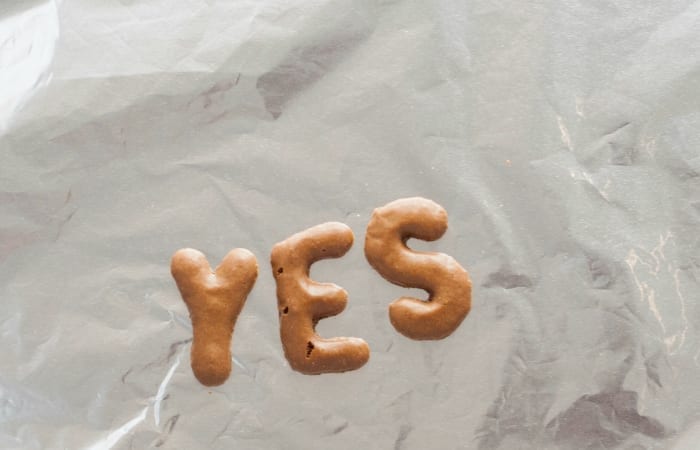 2. Never Ask For Help – After you’ve said yes to everything, chances are there’s that pit of panic that’s going to start growing deep in your belly. You know you don’t have time for all of it, but looking around you see everyone else busy with their own lives and you (again, probably being a people pleaser) don’t want to burden them. BURDEN THEM! Do it. Doooo it. By not asking for help not only are you going to crush your own spirit, but you’re also kinda telling the people who love you that you can’t trust them to be there for you the way you are for them. You know I’m right. Heck, I’ve been there…probably twice today. Just give it a go. Repeat after me, “Hey, so-and-so, my schedule is a bit tight this week could you do this thing for me?” They’re going to jump at the chance to help. Trust me. And you’ll feel better for it. 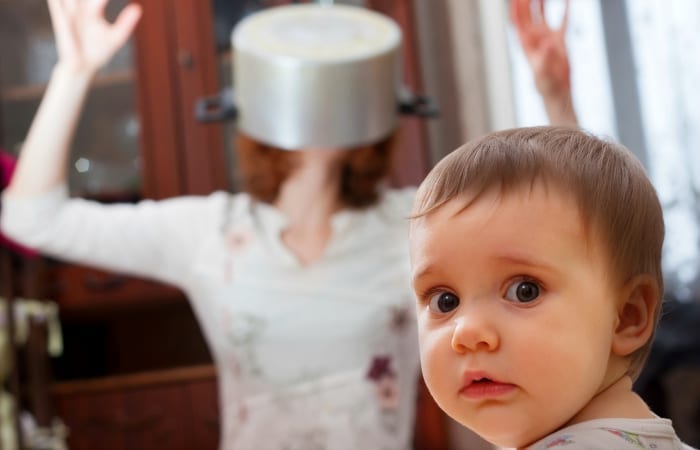 3. Convince Yourself You Really Can Keep Up – Chances are this is the one that sent you into the closet with the carton of ice cream. You told yourself over and over, “I can do this. I can do this, really I can,” and now with deadlines looming you just need a break. Here’s the skinny – deadlines can come and go and most of them aren’t truly critical. Yes, someone might be disappointed if you miss one, there might even be consequences, but admit it – most of the deadlines were set by you, weren’t they? Like, you told yourself that (blank) had to be done by a certain time, and now you feel like a failure. Give Yourself a Break! If the deadline is crucial, contact someone…let them know you’re struggling. And if it’s a personal deadline, extend it. Give yourself the same courtesy you’d give to anyone else. 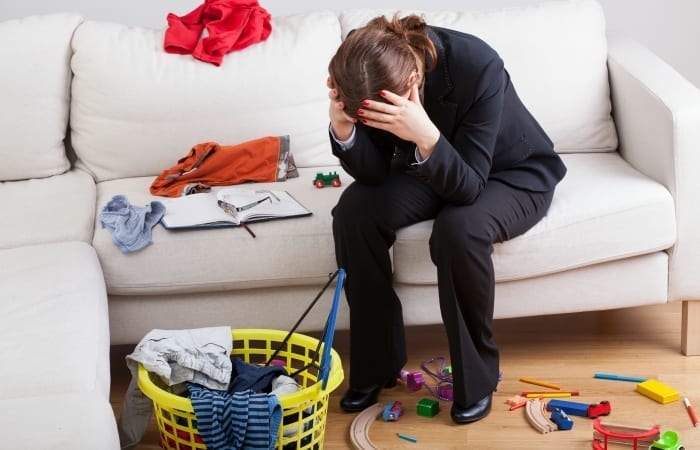 4. Sleep Less To Try To Get It All Done – Whoa…I hit something with this one, didn’t I? I can almost see you flinching as you read this. You’ve told yourself if you just cut an hour or two, you can manage everything on your own. So here’s the dealio…the less you sleep, the more mistakes you’re going to make. The more mistakes you make, the harder these crazy tasks of yours will become. The harder they become – okay, you’re a smart cookie I don’t think you need me to go on here. Seriously, pick a sleep schedule and stick to it. No matter what’s due, get the sleep you need. You’re going to wake up fresher in the morning, less stressed, and chances are more able to actually do the crazy amount of work you’ve agreed to. I know it’s hard, but make sleep a priority. Yes, it really is that important. 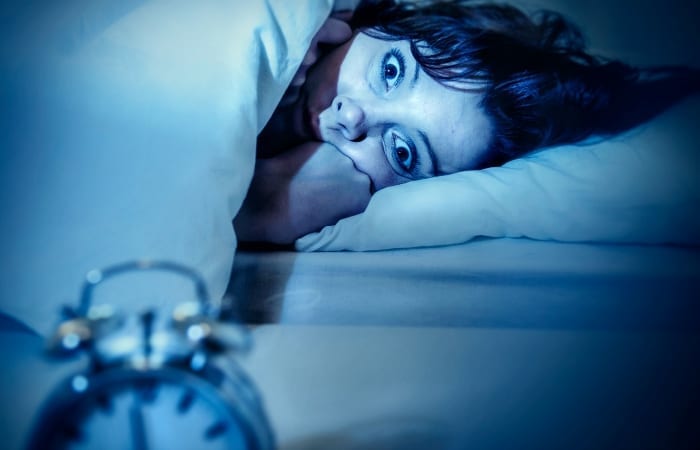 5. Don’t Admit You Have A Problem – This might should be number one on the list, but I’m making it number five because I want it to be the last one you read. The biggest way to drive yourself crazy super duper fast is not telling anyone that you’re driving yourself crazy super duper fast. Look, I know it’s hard. Admitting that you can’t keep up feels almost like admitting you’ve failed. It isn’t failure, though. Telling someone that you’re struggling takes a lot more strength than managing alone. And you are strong enough. We know you are. You’ve been going at this all by yourself for a long time already. So step back, now, my unshowered non-sleeping friend, and let someone who loves you know that your plate is overflowing. They want to be there for you…all you have to do is let them in. 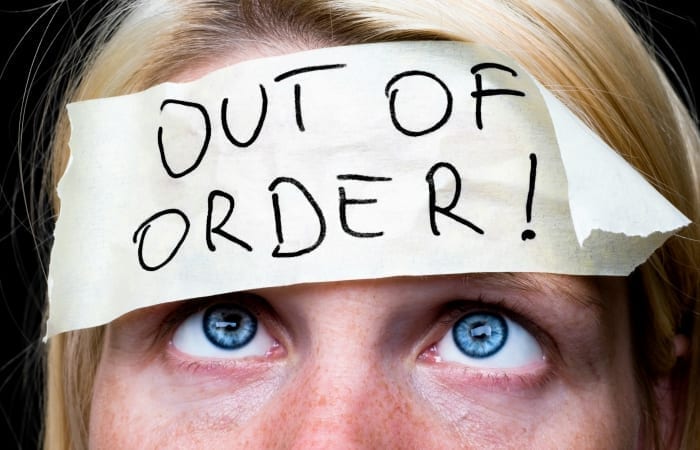