Beware The Ides Of March

Why should you care what an “Ide of March” is, anyway?

Because it’s a fantastically nerdy day, that’s why!!

While there is an ide (it has some convoluted definition that has to do with the phases of the moon) on the 15th of March, May, July, and October, it is the one in March that goes down in infamy.

Think WAY back to, like, 9th grade when you learned about Julius Caesar and the Romans. Your eyes were probably glazed over, and you were most likely writing your friend a note instead of listening to the teacher.

(Hey, kids. We actually wrote paper notes way back in the olden days when there were no cell phones!)

You may, however, have gleaned bits and pieces of info about this day. Do the words Shakespeare, Ancient Rome, Julius Caesar, and the phrase “Et Tu Brute” ring a bell?

Just give us the short version.

I’ll refrain from recounting the whole story (though the nerd in me really wants to). I’ll hit the high notes.

So basically there was this ruler guy, Julius Caesar. He was pretty powerful, but there were those in his Senate who didn’t like him. They made a pact to assassinate Caesar.

As the story goes, Caesar was warned several times by bad omens and fortune-teller-type people that March 15 was going to be a bad day for him. He still decided to go to a meeting that was scheduled in the Capitol.

He was the great Caesar, after all. Sometime during this meeting he was stabbed to death (Murdered!!) by multiple Senators. His good friend and confident, Brute (You can just call him Brutus), even delivered the last blow.

Hence the phrase, “Et Tu Brute,” which translates into, “Even you, Brutus?”

So, it may not have gone down exactly like that in real life, but it makes for a good story!

More than a thousand years later, Shakespeare wrote his famous play Julius Caesar, where he recounted his version of the story, which most people take to be fact.

This is where we get the key phrases in the story, “Beware the Ides of March” and “Et Tu Brute”

So is it a doomed day? Of course not. It is the equivalent of saying that Friday the 13th is a spooky day. It’s just fun and full of superstition.

Show us the funny!

I would not be doing my job correctly if I didn’t show you the greatness this day holds! There are so many hysterical memes out there dedicated to this day! I could lose myself for hours stuck in an Ides-of-March meme loop.

Are you part of the Ides of March fandom? Leave your witty comments below! 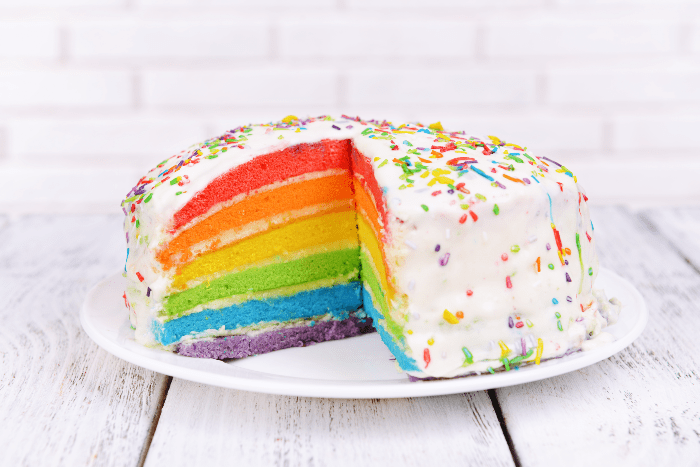 Previous
Get Your Squee Ready, It's Rainbow Unicorn Cake 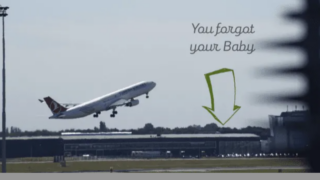 Next
Mother Takes Off On A Plane Accidentally Leaving Her Baby At The Airport And I Don't Understand
Click here to cancel reply.

More than a thousand years later, Shakespeare wrote his famous play Julius Caesar, where he recounted his version of the story, which most people take to be fact.