When I first heard the news that there was going to be a Ghostbusters reboot with an all-female cast, I was mostly just confused. For me, it was one of those “why fix what isn’t broken?” moments, because the original is such a classic. It was a movie that must have sounded ridiculous before it was made, but that went on to become one of those iconic comedy films that everyone seems to remember, even if they haven’t seen it in ages. And even with the reboot’s cast of brilliant and hilarious women, I just can’t seem to muster up the same amount of excitement for it that my friends have…and I think I’ve finally figured out why: Because gender bending movie reboots just shouldn’t be a thing at all. 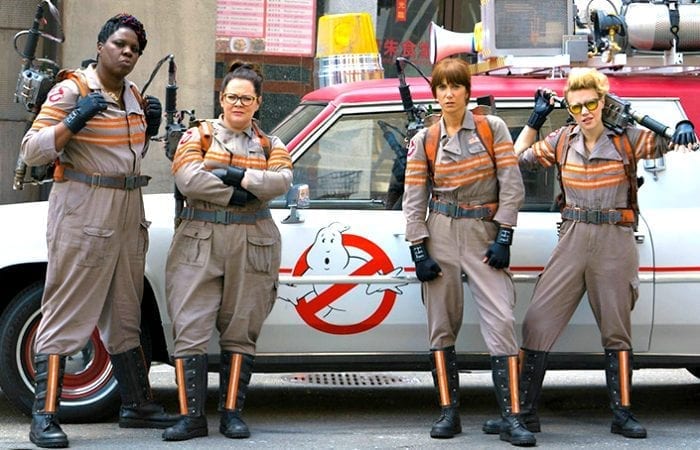 I want to be very clear about something from the start here: I’m like a super feminist. I’d probably have a cape if not for the fact that capes are totally not allowed. My complaint about movies like the new Ghostbusters and the all-female Ocean’s Eleven reboot that Jennifer Lawrence was recently rumored to be starring in is not that these films have female leads – I’m all for that, as a general rule, and in fact I think I probably annoyed the crap out of my upstairs neighbors with my celebrations when I found out that Scarlett Johansson is getting a solo Black Widow movie sometime in the next few years (apparently, Kevin Feige is some kind of miracle worker). It’s not even that I think those films won’t be good, because having Kristen Wiig cracking jokes or JLaw kicking butt in any other situation is usually amazing. But if the only thing that’s new about the story is that it’s “she said” instead of “he said,” then what’s the point of it all? 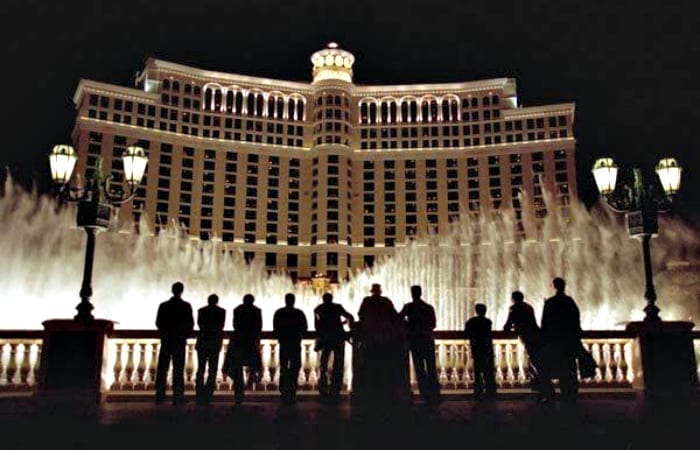 Clearly, it’s too late for Hollywood to stop relying on reboots and sequels and adaptations to keep their collective bread buttered – I suppose it’s a consequence of a world post-Harry Potter, which proved that if you build a franchise around something people already love, they’ll just keep throwing their money at you for more of it. But don’t swap out male characters for female ones and call it “being progressive.” Don’t recycle a story that people know and love and claim it’s for equality, and then be surprised when a bunch of butthurt “men’s rights” jerks land your trailer in the top 15 most disliked YouTube videos of all time. Honestly? It just seems kind of lazy. If the powers-that-be in Hollywood have decided they want to see more female-led films, I’m totally okay with that – but make them original stories. Please, please, give me a heist film with a female cast – but don’t call it Ocean’s Eleven just because you think it will sell more tickets. You want Melissa McCarthy and Kristen Wiig being funny together? We had that movie – it was called Bridesmaids, and it was hilarious, and they don’t need the crutch of proton packs and vague 80’s nostalgia to be funny together again.

For now, I guess there’s really nothing to do but wait and see. Who knows, maybe the new Ghostbusters will be amazing – it’s certainly got a great cast for it. And I suppose any step in the right direction, especially in a place like Hollywood that’s notorious for its sexism, is better than no steps at all. I just hope this trend of gender bending movie reboots doesn’t become the new norm when there are so many talented actresses out there who can make a brand new story amazing, if only they’re given the chance.

I totally agree! And I don't think a WIB movie would have the same pull as Will Smith & Tommy Lee Jones in MIB either! I the original Ghostbusters, but think I will pass at this remake!