I am a sucker for a holiday-esque Hallmark type movie, and let me tell you that the new Netflix Original A Christmas Prince did not disappoint, and yet disappointed all at the same time. It actually took me a couple days of processing to really bring you all the thoughts I had while watching it. 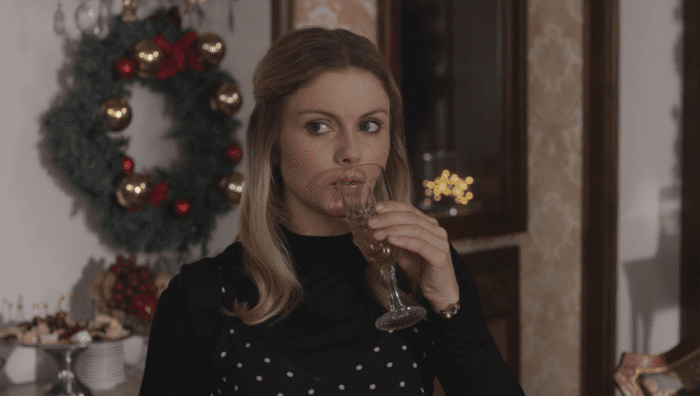 This movie is good fun. The plot is predictable at best, and yeah it’s beyond cheesy, but who even cares? You will watch this tonight and probably three times before Christmas. Why is he a Christmas prince? Well, honestly there really is no reason other than it happens, like AT Christmas. Your main character (who is totally the chick from iZombie, it took me a while to place her) is a quirky journalist just trying to make her mark in the world, so of course she accidentally goes undercover in the Prince’s House. I don’t even really remember the Prince, but all I can think is that when they put out a casting call for that guy it must have said something along the lines of “blonde, handsome prince looking dude that every girl can immediately impose her own boyfriend’s face over.” 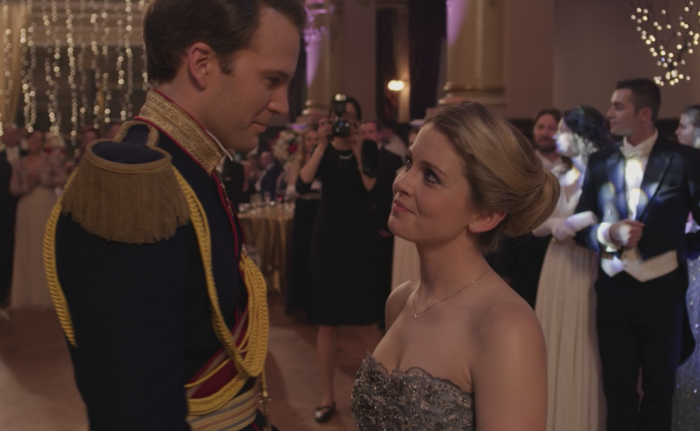 I went hunting on twitter to find out if I was the only one in love and hate with this movie all at the same time, and it seems we all have a lot to say about A Christmas Prince. She keeps secret notes on her laptop, obvs and we are pretty sure this is what they said… 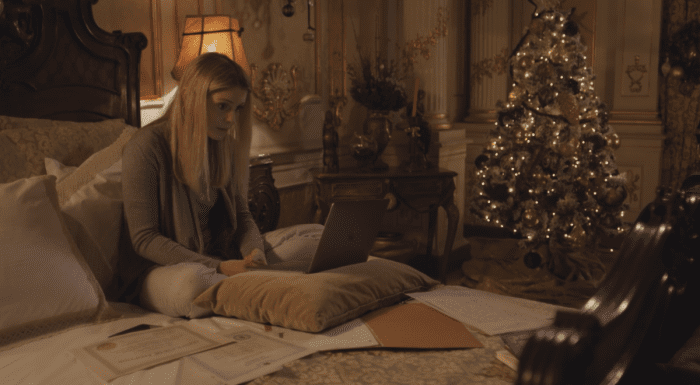 Watching the @netflix original, #AChristmasPrince, about an American journalist who goes undercover to get the scoop on a handsome prince. Here are her notes: pic.twitter.com/euGPgCvOd7

And if you were worried this movie didn’t have enough stereotypes, well worry no more. Girl, this movie’s gotchu: 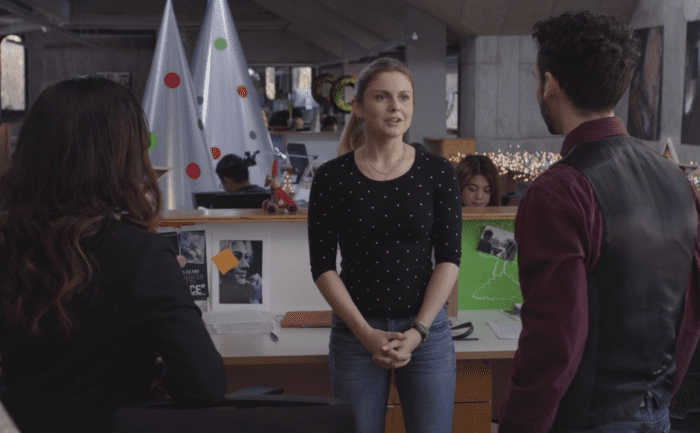 This is a valid question you will be asking yourself midway through:

Is Aldovia next door to Genovia? #AChristmasPrince #Netflix

But don’t worry, you will still be able to relate to the girl, because shoes. 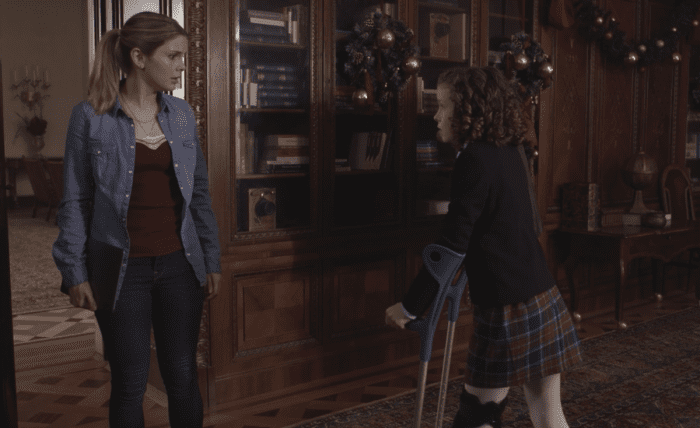 The main character wears converses because she is relatable.
I wore converses today, where’s my prince??#AChristmasPrince

Plus, if you were ever thinking of going into a career in journalism, this movie is basically your blueprint:

Basic fundamentals of journalism, according to #AChristmasPrince:
– stare longingly at the hottest guy in the room
– accept bribes to only write positive news from a literal child
– never publish anything

But, not so good with the magazine cover titles:

My friend @MaxGenecov pointed out that the cover of the fake magazine in A Christmas Prince just says “Pop Singer” pic.twitter.com/xTIVfhB0pi

And you know this movie has a royal coronation, because I don’t watch a movie about royalty without one. So, put down your spoon of peanut butter and watch this bad boy right now. Twice. 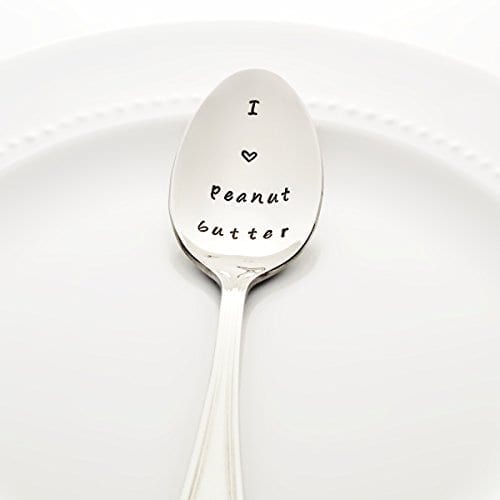 Oh, and if you’re wondering what Netflix thinks about all this…let’s just say they have some feelings… 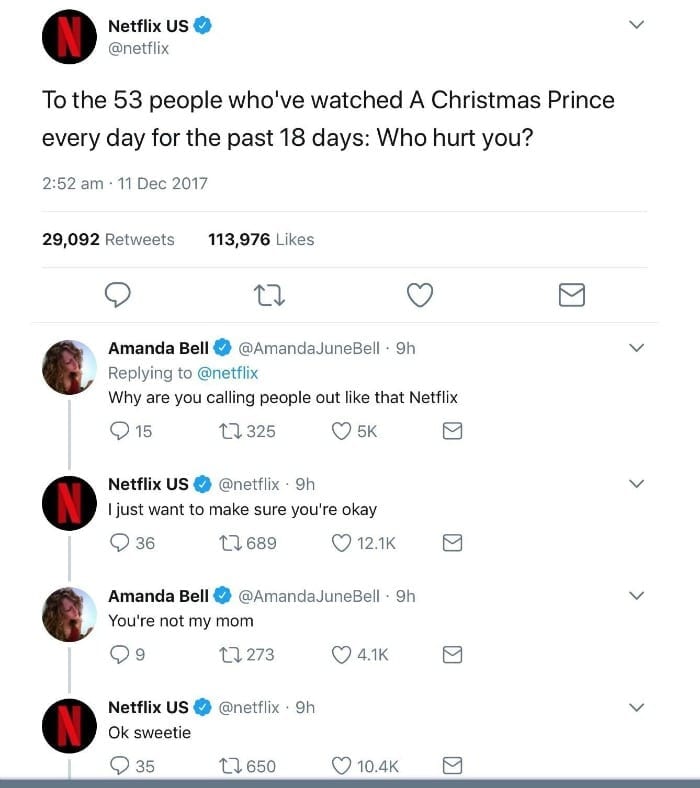 That was one of the interesting one I have ever watched so far.

Thanks for this post, hope you update us with more cool stufd

Christmas Prince is such a fentastic movie. I love watching it. You can watch this movie for free on Freeflix HQ app. You can also watch many latest movies for free on this app.