If you’re like, me or well, everyone else I know, then you really go to Costco so you can reward yourself with a trip to the Food Court.

Well, now they have a Frozen Yogurt and Churro Dessert that is basically the very best thing that has happened to food courts since Sbarro started offering delicious pizza by the slice.

The thing is, they’ve had frozen yogurt for a while.

And they’ve been offering the deliciousness that is the churro, too.

If you haven’t had one of these Churros, think Disneyland Churro.

Costco Churros Are Just As Delicious As Disneyland Churros

They are legit that yum.

Read: Foods That Are Better Baked Than Fried

But the secret is when they mix them together for this tasty deliciousness under $2.50. Costco Churros and Frozen Yogurt.

That’s where it’s at.

You can’t really beat that.

I mean you could maybe make your own churros, but when it’s this cheap, why even bother? 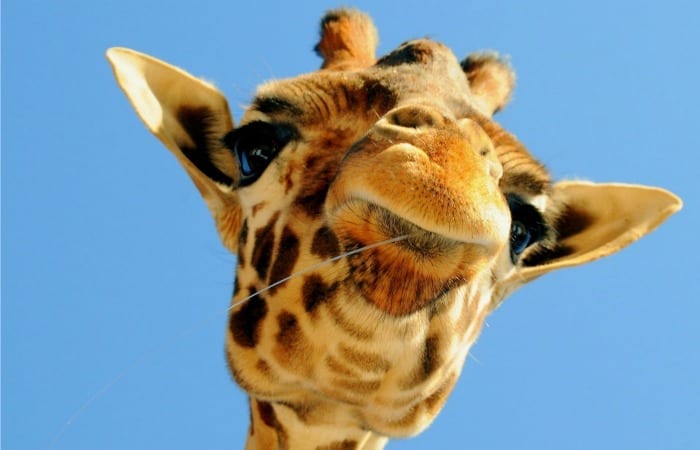 Previous
April The Giraffe is In Labor...AGAIN and You Can Watch it Live 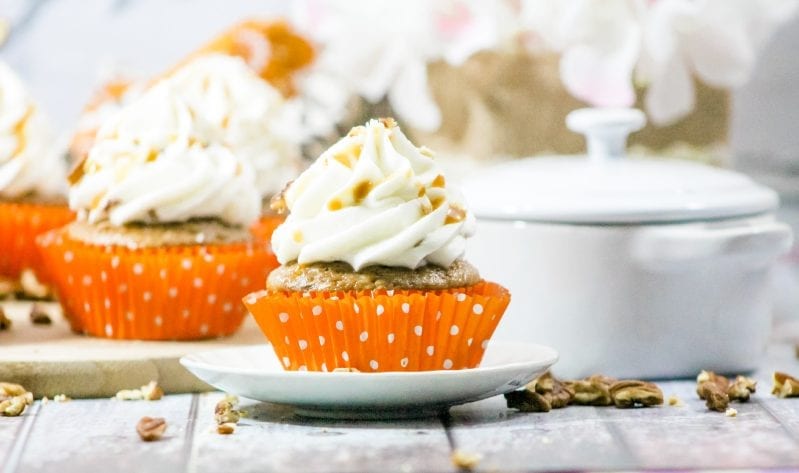 Next
Carrot Cake Cupcakes Are The Most Delicious Cupcake Of All
Click here to cancel reply.