When Disney Planes approached me and asked if I could put together a tutorial for a plane-themed holiday activity for my kiddo, I couldn’t resist the idea! So, I put an idea in action and built a DIY Cardboard Box Bi-Plane {from 1 Box}!

Special thanks for sponsoring this post goes to: #PlanesToTheRescue and #CollectiveBias! 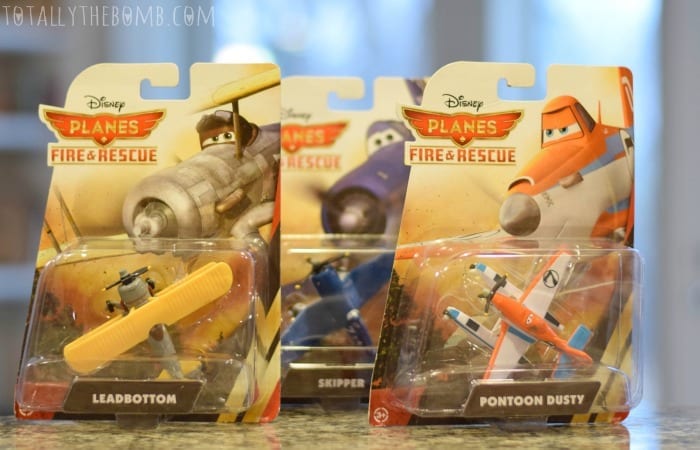 I loved putting this together–it went really quick (about an hour, excluding the paint drying) and was very simple, ultimately. But the best part was that my daughter couldn’t WAIT to get into and play with the bi-plane! She literally was antsy-in-her-pantsy to get it and was so impatient…it was too funny! 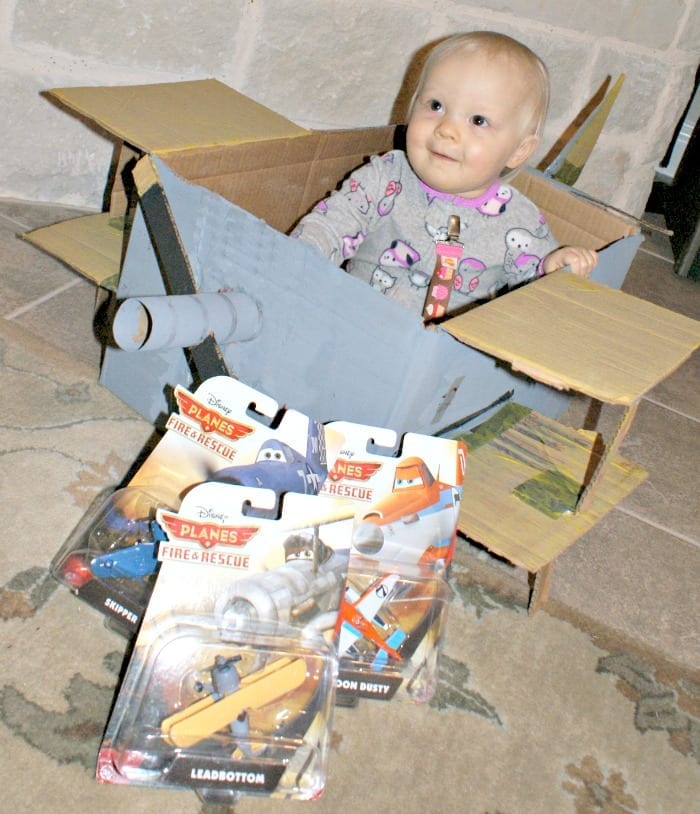 This project was really super easy, but I do wish I’d known beforehand these couple of solid pro-tips: 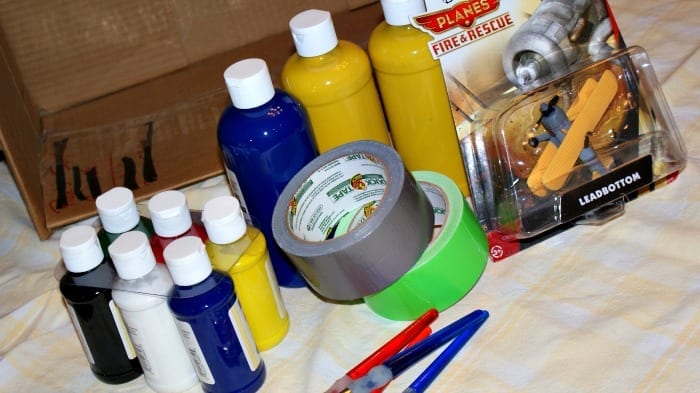 What You Need for Your Cardboard Box Bi-Plane: 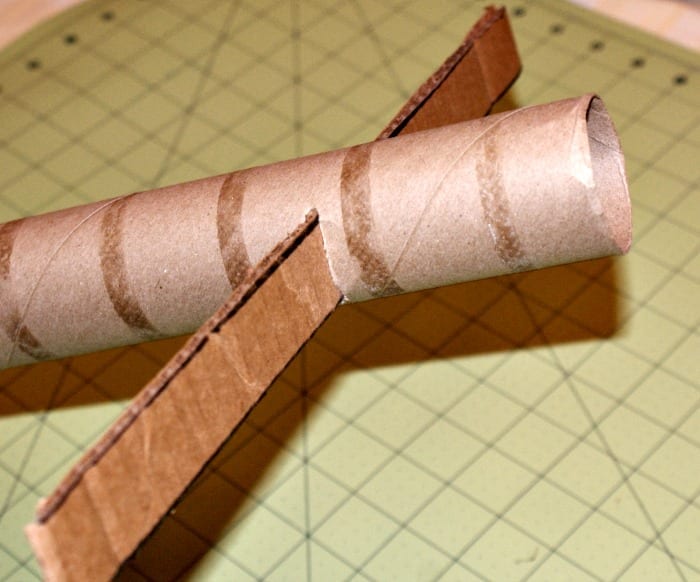 How You Put Together Your Cardboard Box Bi-Plane: 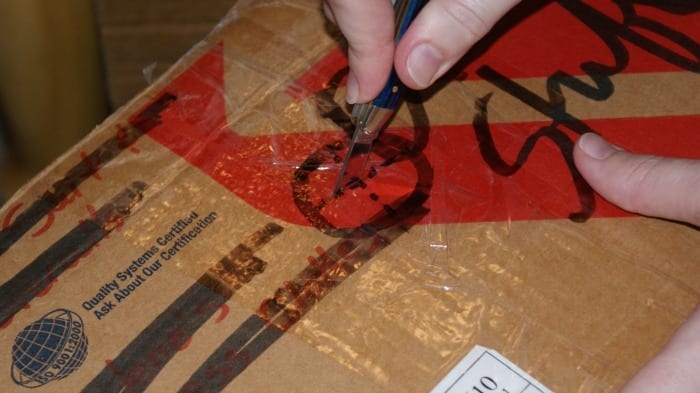 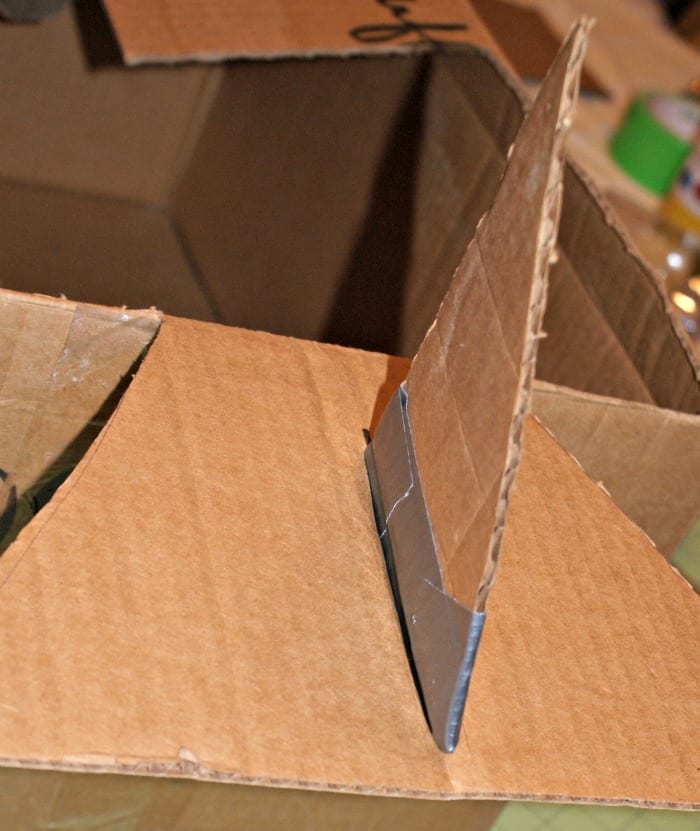 Be sure to let the paint dry before you put the kid in the box…LOL!

I got everything I needed to make my cardboard box bi-plane at Walmart. But the best part was the Rollback price on my inspiration! 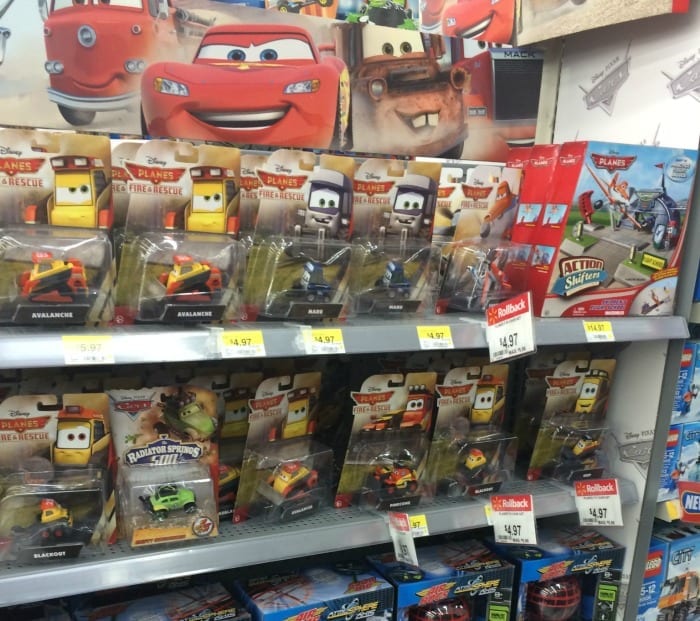