If you’re like me, you’re pretty anxious right now. The world sucks. It’s scary, there’s threats of war, of nukes, of nazi’s (who apparently worry about mosquitos, judging from the tiki torches), and it just sucks. It all sucks. Know what, though? We’re not the only ones who think it sucks. During the summer edition of Weekend Update, Tina Fey came on and told us about an amazing new strategy for dealing with the stresses and anxieties we are all facing right now: Sheetcaking. Tina suggested we go to our nearest African American owned or Jewish owned bakery and buy a sheet cake and instead of going to protests or rally’s we sit at home and eat that sheet cake. One stress-filled bite at a time. Take a look!

Now, the problem is, some of us don’t live in areas where we have ready access to African American owned or Jewish owned bakeries. We just don’t. But we’re not with the tiki-torch wielding sieg-heiling whackadoo’s, either. So for us the only thing we can do is make our own. It just is what it is. And sometimes when you need a sheet cake to shame-eat your way through your anxiety, you do what you have to do. So here’s our recipe for making a DIY Sheet Cake for One!

What You Need To Make A DIY Sheet Cake For One: 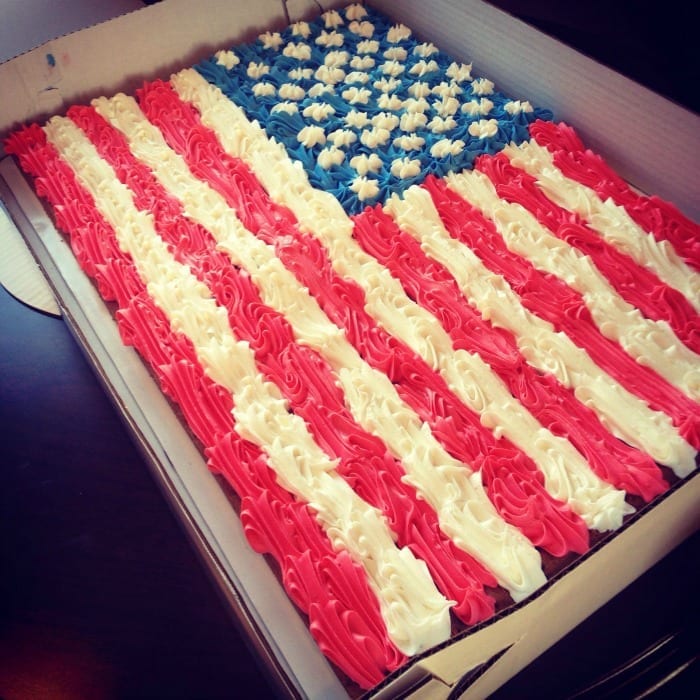 How To Make A DIY Sheet Cake For One:

Basically, follow the directions on the box. Preheat the oven to whatever it says, the box knows best. 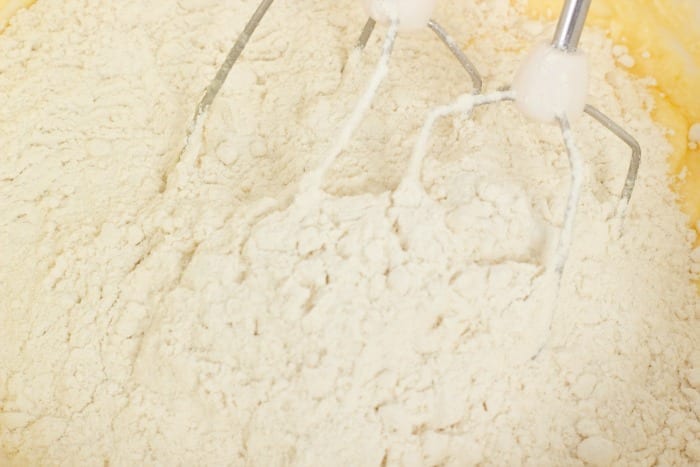 Should look about like this when you’re done mixing. And, if you’ll note, even the cake mix isn’t all white. Just saying… 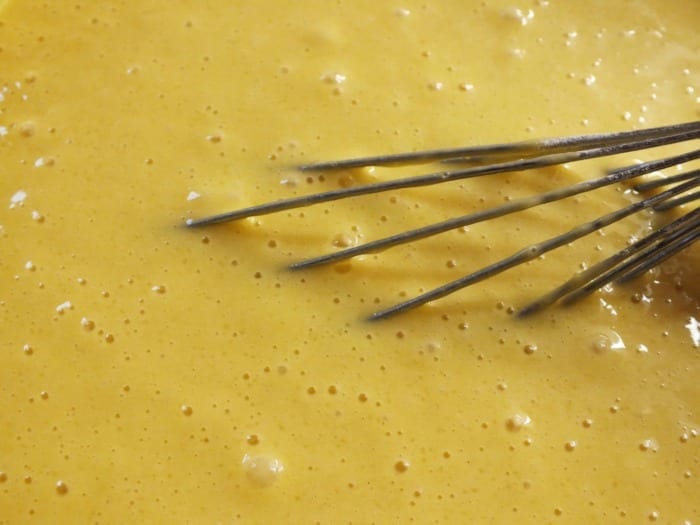 Pop it in the oven, cook it until a fork comes out clean, cool, and apply your frosting. Don’t worry about making it too fancy, remember: this is a cake for one. This cake is best for eating in the bathroom while sitting on the toilet and crying about the state of our country and the fact that we have Nazis roaming the streets and wearing Polo shirts and carrying mosquito-repellant torches, and wanting to build a nation of, literally, just pure white people, even though that’s totally not a thing…really, look it up. It’s nearly impossible. 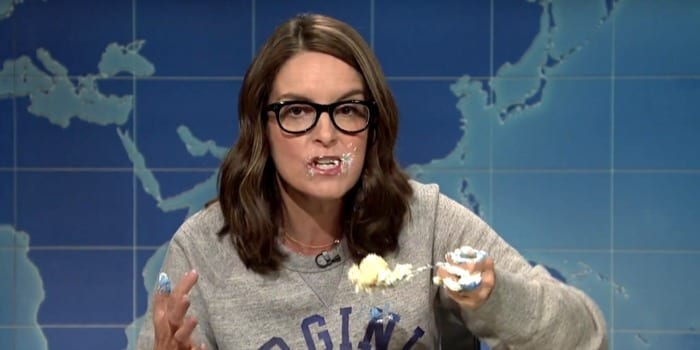 *We’re not using vanilla because we’re racist, it’s just easier to hide the evidence if anyone catches you mid-act.

After trying other vanilla wacky cake recipes, yours became my favorite! My 10yo has many food allergies, including egg. It's been my mission, for the past 8 years, since his diagnosis, that whatever I cook for him is good enough for the rest of the family. Vanilla is his favorite flavor; and my hunt for a perfect recipe stopped with yours. I've always used dairy, and I LOVE that yours includes instructions for buttermilk, which I love baking with. I use that and butter for your recipe. After reading the his post, I appreciate you all the more!!! I'm about to look for you on IG and Pinterest! THANK YOU!!