My daughter, if left to her own devices, would eat candy all day, play with Barbies and watch mindless television.

Seriously, I get that. She’s a lot like me, and if I don’t have structure in my life I tend to spend the majority of my day playing World of Warcraft and Twittering about it.

This means I need her to have a thing. It doesn’t have to be anything fantastic, and I am not expecting her to be an Olympic Gold Medalist or anything, I just want something to keep her away from the Twizzlers.* 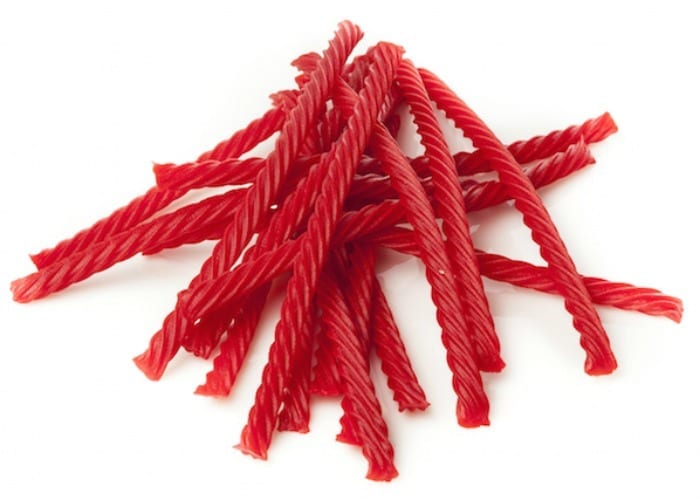 We’ve tried several different after school activities– and she’s had fun at most of them, the only problem is–when they get too competitive, she runs. The thing is, she’s five. I don’t really blame her for not wanting to go straight from school to practice five days a week. But that’s what always happens. I think there is a time and a place for daily practices to get good at stuff, I’m just not sure kindergarten is that time.

I get that we should challenge our kids, make them try hard and teach them the importance of hard work, but what about just wanting to play sometimes? Isn’t unstructured play the place where their imaginations take hold? If we always give them a task, won’t they be worker bees for the rest of their lives?

Why are all these programs designed to get kids so involved at such a young age? Does it help foster development? I want to read the research that says this sort of thing is good for my child– but i can’t seem to find it anywhere. 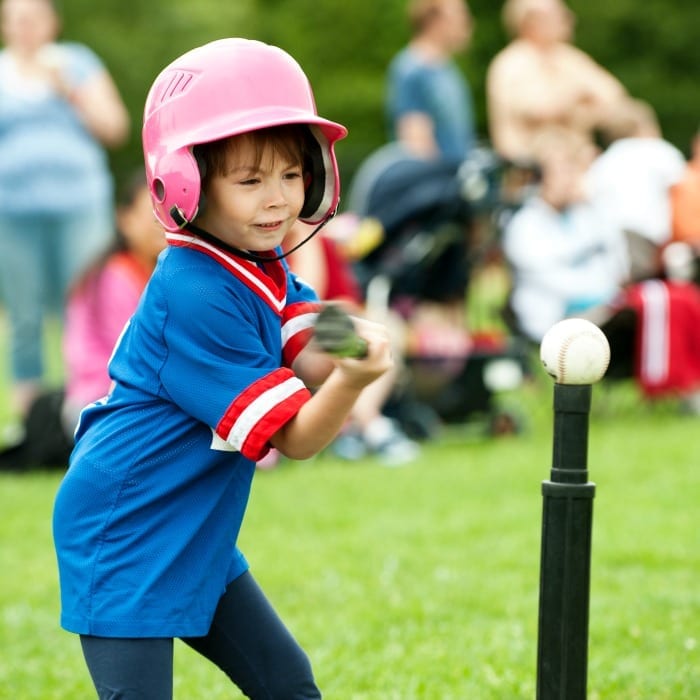 What do you do? Is your elementary school-aged child serious about one thing? If they get too involved, do they quit? What’s the right thing here? And, can’t we ever just take the day and go to the lake?

Jamie, I'm a mom of 4. Two are teens and two are toddlers. My teens are brilliant (if not big pains in the arse) and both have a gpa in the high 90s. They are 15 and 13 years old and have already set goals for themselves. What do they remember about Kindergarten and 1st grade? There teachers and their best friend. Absolutely nothing else. We took a lot of field trips when they were that age, we had a lot of fun moments that I remember clearly, they both went to the local library twice a week for summer programs, and they remember NOTHING. I thought it was just my kids, but when I asked around, other moms of teens tell me the same thing. Sheesh, my teen's friends tell me that can't remember much before 3rd and 4th grade and all these girls are high honor students. My 2 cents is, don't stress it too much, just enjoy the summer with her cause you only get one for each year and soon the summer will come where she won't have time for you. trust me.

@vanita, Oh my gosh... that is SO TRUE-- like, i can't remember any of that crap EITHER!! Thank goodness for built in defense mechanisms!

This really weighs on me from the opposite direction. My kids lives are full of unstructured playtime and I love listening to them make up stories to insert themselves into. But they haven't had much in the way of lessons. We did one stint of soccer one summer, and a couple months of hula dancing of all things, but my oldest said she'd rather be at home with her family - and how to argue with that? Seriously. But I worry she might not find something she truly loves because I'm not putting her out there more. Hmm.

I have one book title for you:

Confessions of a Slacker Mom

Read it: it's great validation for being a "slacker mom" and letting your children grow up on a normal childhood schedule instead of being the crazy, weird, super-parent pushing her child to do the crazy, mind-numbing, olympian-at-six thing.

Incidentally I got it from my Mother-in-law as a birthday gift. It was only after I read the whole thing that I realized it was a compliment to me and the way I was raising my own kids--slackerishly.

hugs and raise your babies the way you want to~

Since I don't have an elementary school aged child, I'll tell you about my experience. I never had the opportunity to do things after school until I was in high school. For the most part, I spent most of my days outdoors, climbing trees and playing with friends. (And I'd spend late nights on weekends playing video games. A LOT.) I don't think she needs structure. When she finds something she loves, she'll do it. But for now, let her enjoy the quiet chaos that is childhood. Maybe encourage her to go outside more. And buy her lots and lots of Legos. Those saved me AND encouraged my imagination.

P.S. I HATE Twizzlers. Also, it took me about 20 glances to figure out that was a picture of Twizzlers.

@Jen Stayrook, heh... I totes decorated the twizzlers pic to make it look all CRAZY :)

We let each of our older kids (the four oldest) do one activity a season. They have to choose what they will do. Except for chess club, because that is only one hour after school once a month, so it doesn't interfere with anything and is actually good for them. Anyway, that is what works for us. My husband played baseball until high school and he definitely had years where he was burned out from playing year round. We are constantly evaluating when we will allow our kids to do a more serious level of sports. We certainly don't want them to be behind their peers but we don't see a need to "specialize" at an early age. We encourage them to try new things too. There is zero reason to have a kid doing something every day, especially at your daughter's age. She needs to have fun first and worry about skill-level and competition when she is older. Watch out for the crazy sports parents!

@nicole, I LOVE the idea of one activity per season. I am so in for this.