It’s been a year since the world was taken by storm by DRESSGATE – 2015. 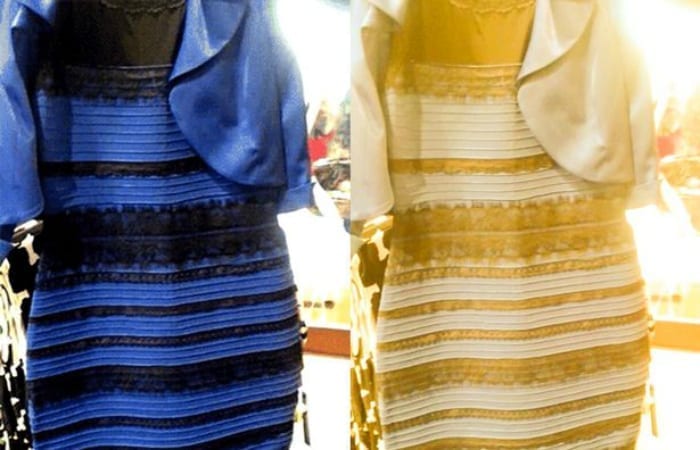 NOW…the big controversy is over a JACKET that no one can stop talking about. Seriously what color IS this thing?!?! 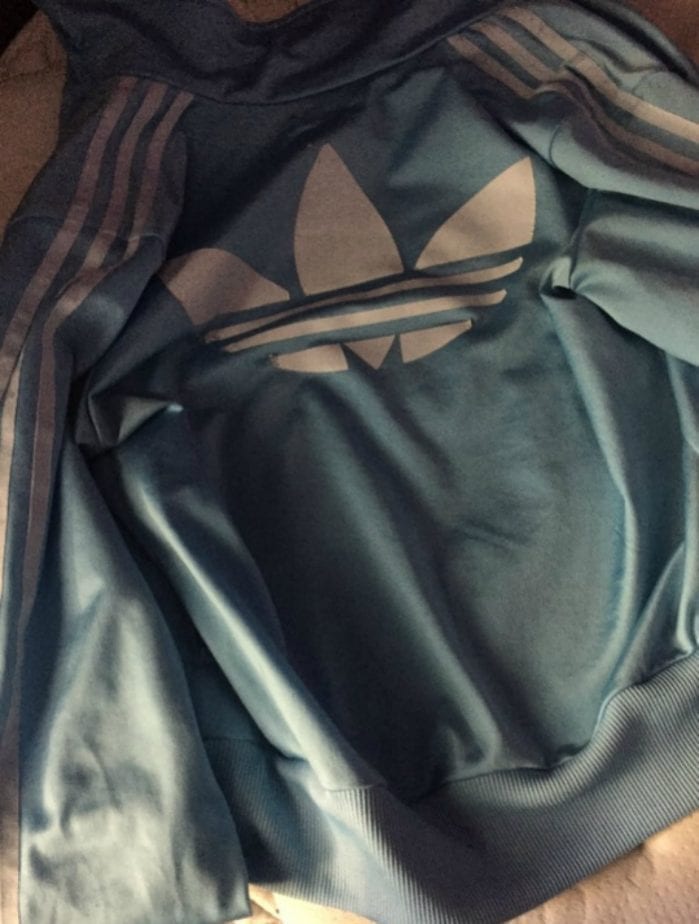 I see blue and white, but people on Tumblr are seeing black and brown. Tell us what YOU think below!!

Employees settlement falls under work legislation, which is a wide location of regulation that focusses on many areas of the employer/employee partnership.

? I definitely see the bluish color with white.