Texas Tampon Tax. Say that three times fast. It’s one of the bills that will be discussed in the Texas legislature in 2017.

What you have to understand about Texans is that we hate for people to tell us what to do. This has nothing to do with politics; it’s just in our nature. We were once our own nation and we never let anyone forget it.

So what does this have to do with tampons? 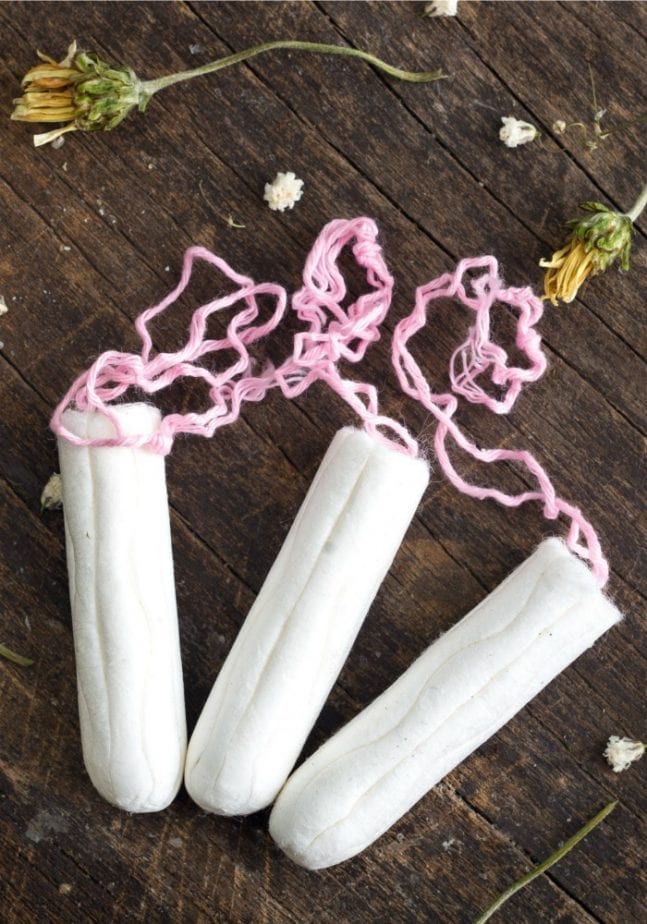 Hope You’re Enjoying That Period, Ladies, Because Tampons Are A Luxury…

Texas is kind of weird—and not in the normal way people might think. The laws and lawmakers coming out of Austin tend to come to national attention for a couple of reasons:

1. Our governors keep running for president.

2. The bills proposed are often marvels of judicial contortionism in their efforts to avoid violating rights while making it as difficult as possible for people to exercise them, making them frequent targets of outrage and ridicule. (Case in point, the national coverage when University of Texas students carried sex toys to class to protest a new law allowing concealed handguns on state college campuses.)

3. People in the rest of the country expect Texans to be gun-totin’, cigar-chompin’ sons of bitches, so it delights everyone when we pass legislation that confirms that opinion.

There was a story our local NPR affiliate about the bills brought before the state legislature, and one was a bipartisan push to eliminate the luxury tax on tampons. Yes, according to lawmakers, having your period is a luxury. Know what else is considered luxury? Watches, expensive furs, boats, yachts, private jet planes, jewelry and expensive cars…know what isn’t? Viagra. As if we needed proof that laws are made by men.

If you’re rolling your eyes at those wimmin-hatin’ Texans—which a number of national articles (buried in the politics section, but not hidden from the eyes of Google) did—you might hold on a second. Forty-five out of our fifty states tax menstruation products. Products which roughly half the population require for thirty-five or so years of their lives. 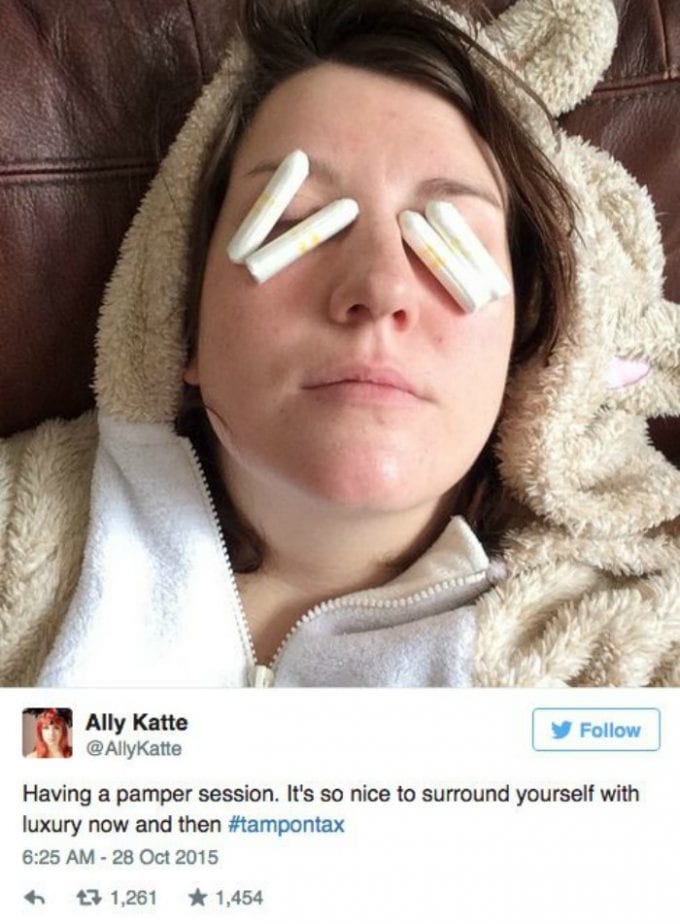 So what does that have to do with Texas? Well, in the discussion there was this subtle emphasis on the fact that this has bipartisan support. Which made me laugh because only NPR would be surprised that a republican man proposed axing this tax, like no republican man in Texas has ever had to go to the store to buy tampons for his wife or daughter. Because you don’t mess with Texas women, especially when one is on her period.

The logical question, then, was how could you oppose this tax without looking like a misogynist asshole. Isn’t this a no-brainer, even for people who don’t spend a fortune on being able to leave the house all 365 days a year? Well, money, obviously. Number-crunchers estimate a lost revenue of about $20 million dollars.

On the other hand, pointed out one of the commentators, Texans don’t like to be taxed on any more stuff than necessary.

I paraphrase, of course, but this was what she meant. No one likes to pay taxes. But there’s an ineffable difference in that Texans see taxes as an imposition. We are actually quite generous people, but we don’t like to be told to give something up. We don’t have a state sales tax here—tax revenue here comes from stuff we choose to buy. (Or, even better, from the stuff that people who visit Texas choose to buy.) 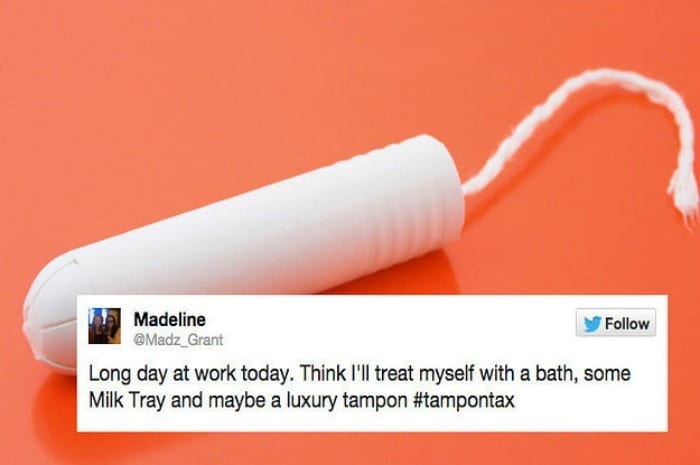 So let’s recap: Texas, which has a history (and present) of being embarrassingly backward on anything related to gender equality, could join the 1% of states that realize taxing menstruation products is an unfair financial burden on women. And even the radio talking heads acknowledge this may be less due to logic and more due to that Texans hate to pay taxes on stuff they can’t get along without. But then, how many of the men in our legislature won’t care about the tax being a hardship because, heck, they get along just fine without those things.

And there you have the paradox of loving my home state, summed up in the Texas Tampon Tax. The very thing you love about your fellow Texans is the very thing that frustrates the ever-living crap out of you.