Look, I know most people won’t ever need IVF. I certainly thought I wouldn’t. If there is one thing that human beings are really good at it’s making more of ourselves.

But since starting IVF, I have made some observations that I really wish someone had let me in on ahead of time. So I’ve made this list of IVF protips that hopefully, dear readers, you will never have to use. 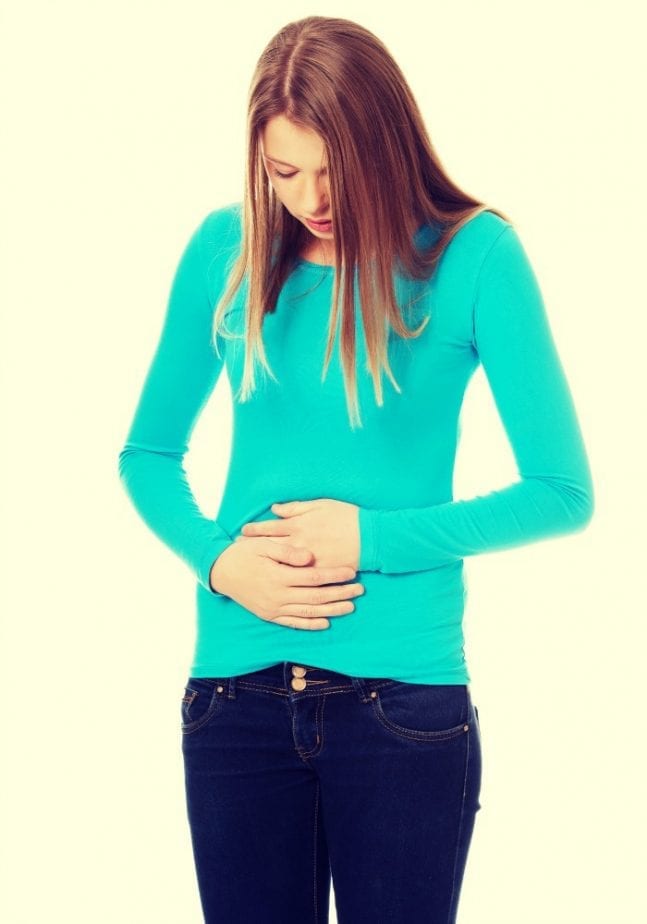 IVF Protips from the Trenches

Putting aside all the doctors and their fancy electronic doohickeys that measure this and that, YOU will personally be responsible for inserting many different types of medication into your vajayjay. Some more than once in a day. My favorite was the Crinone gel which had a little applicator and come with the instructions to SWEEP OUT YOUR VAGINA WITH A FINGER EVERY THREE DAYS. You know, because it’s not enough that all the medical professionals and your significant other are poking around down there. You get your turn, too.

Protip: File your nails before you go spelunking for old Crinone gel.

Most of the medications you’ll be prescribed are specialty and need to be ordered online. The three main online pharmacies will change their prices randomly because reasons. The Crinone Gel I mentioned? My insurance wouldn’t cover it because they don’t want me getting knocked up. Each applicator cost about $21. I needed 30 to start. Don’t math that. It hurts. But because I called around to the other pharmacies, I found out that one of them had a coupon that month and I saved $150!

Different companies make the same generic medication with different names. I am freaking out because I forgot to order Vivelle patches. But when I google Vivelle patches it turns out that it is just another name for Estradiol patches! I have like 40 of those left over from last month.

Protip: If you have any leftover medication from previous cycles, lay it all out, and Google other names for them. Compare them to your new prescriptions before accidentally laying the money down for duplicates. 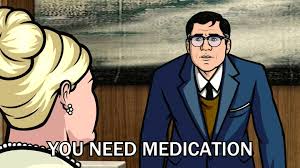 I don’t want to give myself shots. It’s icky. But I gotta do what I gotta do. There are a TON of Youtube videos of women who will happily demonstrate how to give yourself a shot. If you watch a dozen or so of those, you’ll numb yourself to the idea and just go for it. And speaking of numbing, ice is your friend.

Pro Tip: Pay close attention to the needles you are sent. Sometimes they send you an 18 gauge needle that is just to draw the medication. They also include a 22 gauge needle for the actual injection. There is no reason to EVER insert an 18 gauge needle into your skin unless you want to know what it feels like to lose a fight with a nail gun.

I’ve never been a thin gal. I can blame part of it on my PCOS but I also have to be honest about my addiction to not doing things. When I decided it was time to get pregnant, I worked on losing 20 lbs. It was hard won, but I was so proud of myself. I was still heavy but hey, 20 lbs is 20 lbs.

When we sat down with the doctor to do the IVF consultation everything was going great. He explained about the procedure and what our expectations should be. I felt such relief because, even though IVF would be an ordeal, we were going to finally move forward.

Then he says the dreaded, “Oh, just one more thing…” He explained that for the egg collection procedure they hired an outside anesthesiologist. It was the anesthesiologist who required a certain BMI. I was fifteen pounds over. I left in tears. It wasn’t because I didn’t want to lose the weight. It was because it had already been such a long journey and this was one more 15 lb boulder thrown into my path.

Protip: Even if you are only a little overweight, save yourself from hidden heartbreak and find out if there is any secret weight requirements. Some fertility clinics will happily take your money for a consultation then tell you they can’t work with you if you are over a certain BMI. While you should strive to be as healthy as you reasonably can when trying to get pregnant, there is little evidence that being slightly overweight (barring other factors such as a thyroid condition) significantly impacts most women’s ability to get pregnant.
The truth is that as much as we want to believe the IVF is an exact science, it’s not. It’s educated guesswork. Doctors will admit that they don’t understand why a 43 year old overweight woman with sub-par embryos can get pregnant and bear a healthy child on the first try and a 32 year old fit woman with male factor infertility takes 5 cycles before she gets pregnant, if she gets pregnant at all. We’re all just doing our best to complete our families. Let’s offer each other as much support as we can.