Jason Momoa Shaved His Beard for The First Time in Seven years and I’m Not Loving It.

Today is the day we mourn the loss of Jason Momoa’s beard… may it forever rest in pieces… (yes, the pieces he cut it off in).

If you think this is some delayed April Fools’ joke, it’s not.

Jason Momoa Shaved His Beard for The First Time in Seven years and I’m Not Loving It.

Now, before you get all upset at that statement and start telling me it’s none of my business whether or not he shaves his beard, hear me out…

By the way, if you want to support Jason Momoa in his fight to save the environment (and who doesn’t?) you totally need this shirt:

The shirt reads “Goodbye Drogo” and then #CannedWater

Many of us know Jason Momoa for his iconic roles such as Khal Drogo in The Game of Thrones or Aquaman and both characters had a beautiful, bodacious beard – one that many of our husband’s wish they could grow (I know mine does).

So, naturally, when Jason Momoa decided to shave his beard, it was like killing off those characters with it.

Yes, one might argue that Khal Drogo died many seasons ago in Game of Thrones but what about Aquaman? Will there be no sequel?

What about future roles starring this hunk? Will we just have to deal with beardless Momoa? How are we supposed to process that?

I feel like a spoiled kid in a candy store that was just told I never get to have a piece of candy again.

And here’s the thing – he shaved it off for water.

Jason Momoa shaved off his beard to bring awareness to a new canned water company that is helping save the planet by offering 100% recyclable water cans.

In the video he says:

“I just want to do this to bring awareness because plastics are killing our planet and I think we have a solution. I don’t want to bitch about it [but] there’s only one thing that will really help our planet and save our planet — as long as we recycle — and that’s aluminum.”

I mean, I am all about doing things for a good cause but couldn’t it have been he just cut off like 3 inches of his long, curly locks or did like 1,000 push ups instead?

Both of those would still have been impressive.

Have you seen the videos going around Facebook of Jason Momoa just doing everyday, average things? Women go crazy over those.

I am sure he could have climbed a tree to save a kitten and he still would have gotten the same amount of attention without having to get rid of his beard.

Well, the deed is done so I guess all we can hope is that by the end of year it’ll be grown out.

You can check out the video where he shaves off his beard below. 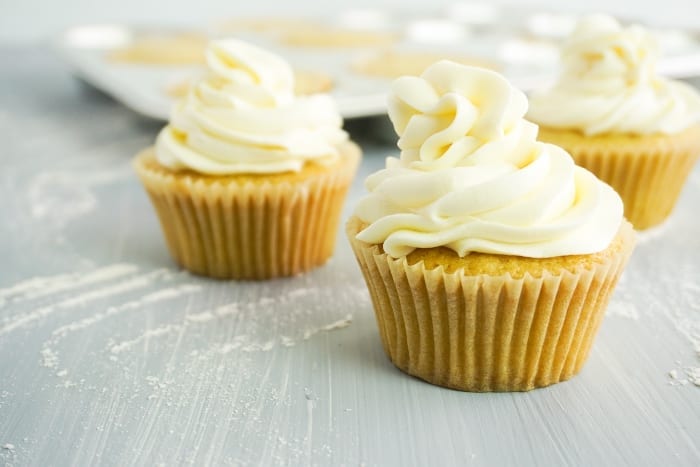 Previous
How to Make the Perfect Cupcake 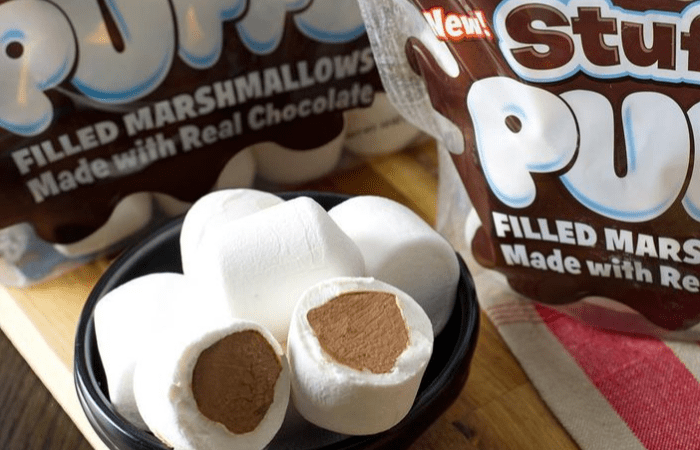 Next
Chocolate Stuffed Marshmallows Are About To Up Your S'mores Game
Click here to cancel reply.

I still love him. I’ll take him either way. ?