This is a sponsored post written by me on behalf of Wrigley Jr. Company for IZEA. All opinions are 100% mine.

The hardest thing for me about the idea of losing weight is the idea of it being “tough” or “hard”. It totally doesn’t have to be–that’s why I’ve decided to Make Losing Weight Fun! 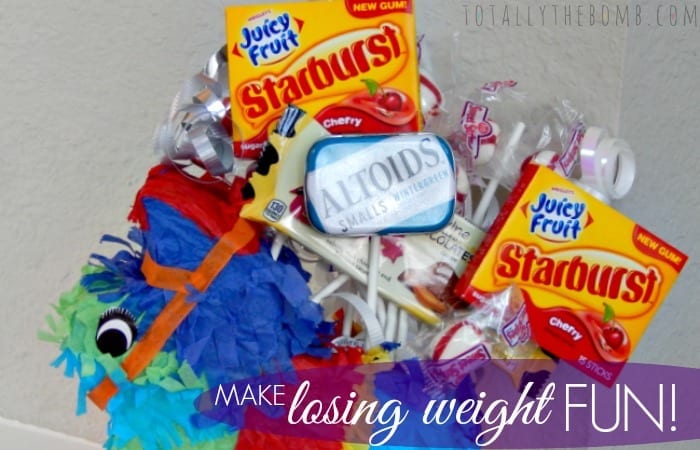 Although a big part of not losing weight is that secret fear I have of failing, a HUGE part of not losing weight is the yummy foods and the almost party atmosphere that makes-up half my life. My friend makes my husband cookies for doing her a big favor, my daughter makes fantastic snacks on her Hallecake vlog, or some awesome idea just popped-up on Pinterest that I HAVE to try…it’s endless! 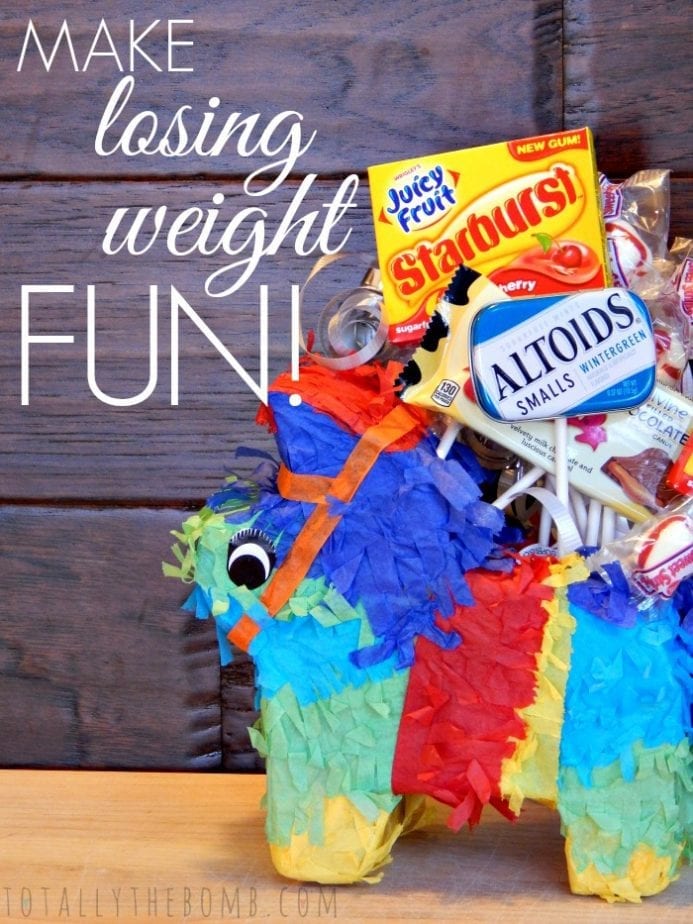 The Yummies I Included in My Pinata: 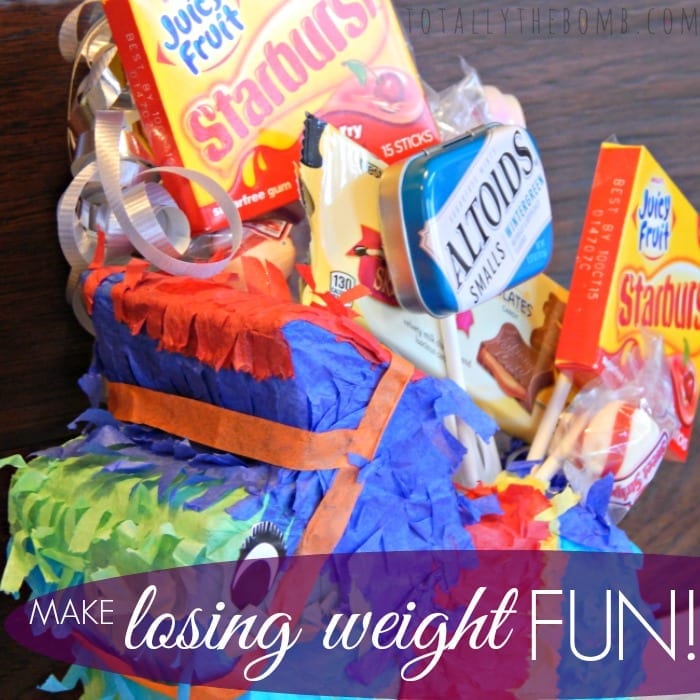 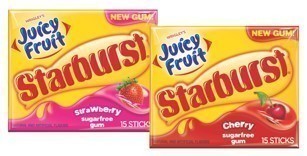 Save Now at Target! I actually found it in two places! These fantasical flavors were in the snack aisle and in the check-out line. Which flavor, Strawberry or Cherry, are you most excited to try? 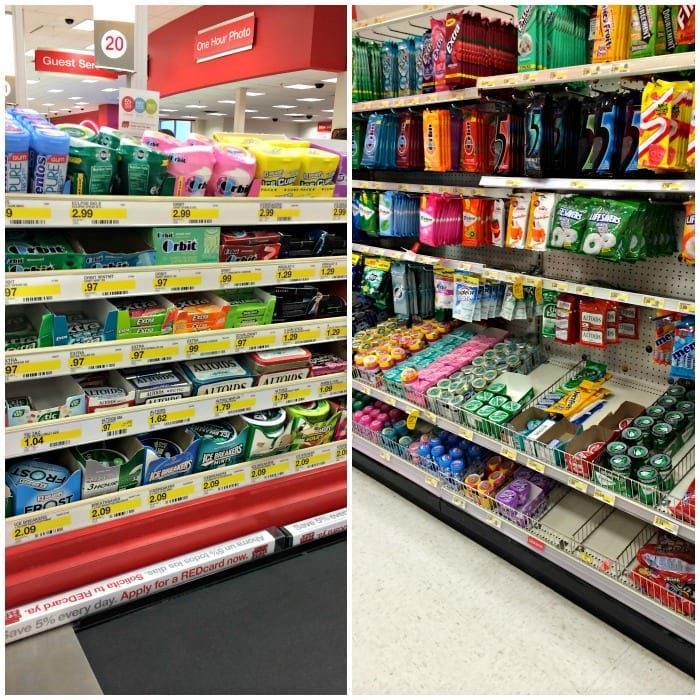