Netflix’s New Scandalous Show Could Cause Damage To Your Marriage, So Tread Lightly 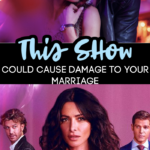 I have been hearing ALL the rave about the new Netflix show, Sex/Life. From the racy RACY scenes to some bodyparts being MASSIVELY exposed. (If you know, you know)

It’s about 50/50 on people liking the show. Some are all for the sex, lust, spice, and scandal.

The other half are wondering how something so x-rated ever ended up on this streaming service.

But there are some concerns when it comes to married couples watching this show. It, in a sense, glorifies being polyamorous. If you’re unfamiliar with that term, essentially you have more than one partner, even insides the walls of marriage.

Now don’t get me wrong, I am not in any way saying that it isn’t ok to be polyamorous. I personally know two married couples that have become polyamorous and swear by it. And all the power to them. BUT…it’s not for everyone. I’d even go as far to say most people.

I feel like, in a sense, there should be a “DON’T TRY THIS AT HOME” warning label on the show. Because unless you have actually sat down with your spouse, worked out the pros and cons, completely understood what you were getting yourselves into, this can lead to utter disaster and probably divorce.

So if you want to watch a spicy show, go for it. This is DEFINITELY the one. But if this is leading to you romanticizing the thought of becoming polyamorous because it looks fun on tv, please do your research and be careful. 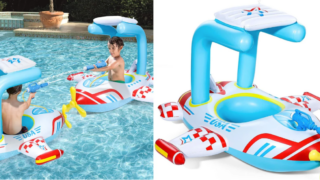 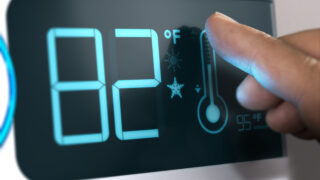 Next
82 Degrees Is Now The Recommended Temperature Setting For Summer And That's Just Not Going To Work For Me
Click here to cancel reply.