I’m going to go out on a limb here and guess that you probably had a lot of goals for 2016 that didn’t get done. Resolutions, goals, wishes, and bucket list items…all those things.

When it comes to good practices or goal setting, New Year’s Day is pretty arbitrary. It’s not like anything is truly going to change on 00:01 on 01/01, no matter how much people say they can’t wait for 2016 to be over. As a start/finish line, January 1st is logical, but this isn’t The Great British Bake-Off where there’s a countdown and then it’s hands off your mixing bowl.

That said, there’s something to be said for a quick wrap up or a running start. Here are some one-hour ways to knock some items off your 2017 list. 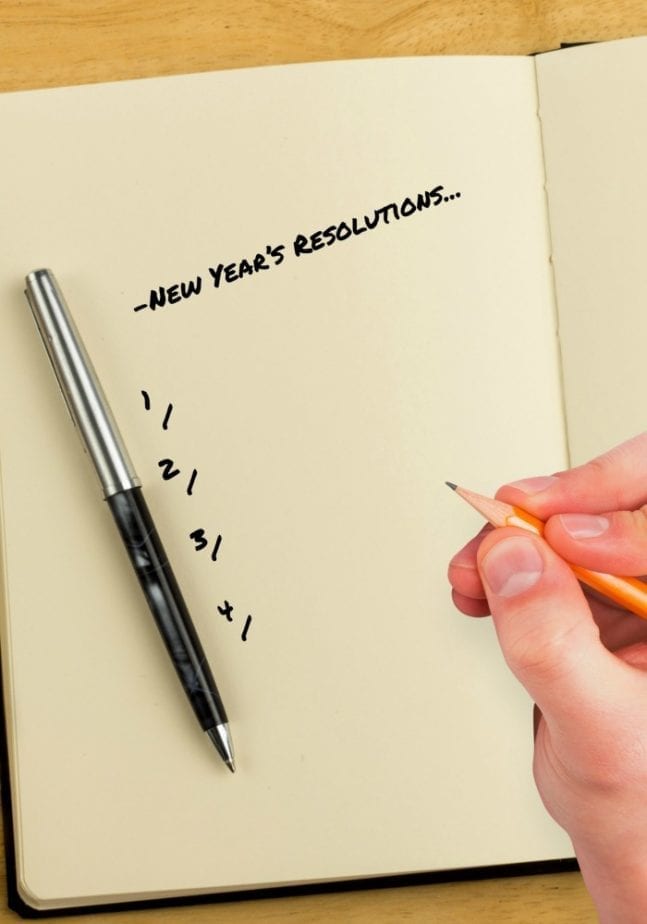 One-Hour Ways To Keep Your Resolutions

Most of these things can be done in an afternoon, and some in 15 minutes. You can even accomplish stuff while you watch the Tournament of Roses Parade in your PJs.

Whether you’re wrapping up one year or getting a jump on the next, there’s nothing like making a check mark next to a goal. Productivity is self-perpetuating, and big projects are made up of small tasks.

Whatever your big plans for the New Year, here’s wishing you a safe, happy, and healthy one.