As a teenager one of my biggest obsessions were those afternoon talk shows. Ricky, Maury, and Oprah were my besties, and my favorite shows were the big reveal shows: the ones where someone who used to be an ugly duckling came on and surprised some creep-o they went to high school with by showing what a freakin’ hottie they turned into. The high school person had always, inevitably, moved on, but the revealer still got the satisfaction of saying, “Suck it.”

I still want that big reveal. 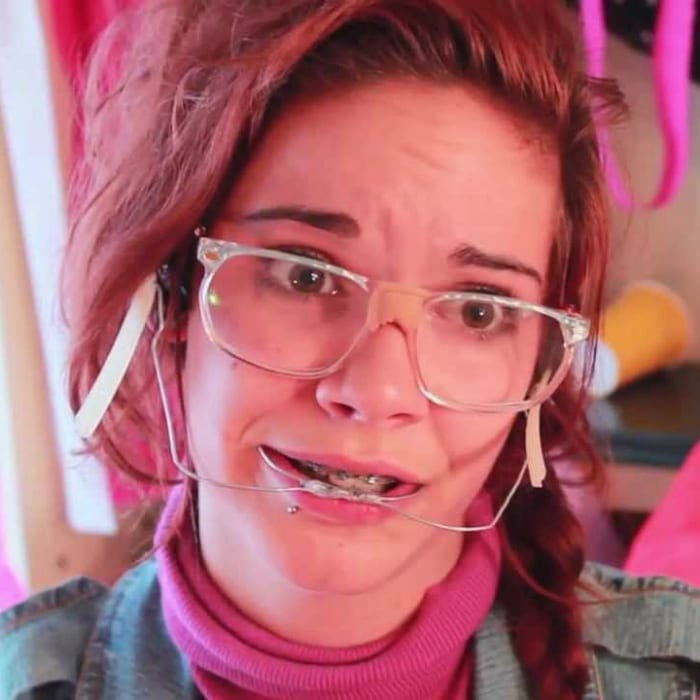 Unfortunately, I am no where near that “after” body body and at the rate I’m going, I won’t get my shot for at least another twenty or so years.

I mean, I AM working on it, but it’s such slow going, you know? I try to eat healthier, try to walk, try to do all the things the magazine articles tell me to do. Master cleanse? Disgusting, but I tried it. Atkins? South Beach (almost the same exact thing)? Paleo? Gluten-Free? Vegetarian? Only eating foods that are certain colors? I’ve tried them all. Also, I’m pretty sure I hallucinated my way through half of them, but that might have been in my mind… (get it? mind…hallucinated?)

If I went on one of those shows, I’d want to do my big reveal to a girl I went to middle school with, instead of high school. Does that make me more petty somehow? I think not. Her name was Erin Carr. I don’t feel badly about writing that here because it’s been a crapton of years since I was in middle school and there’s a very good chance she’s married by now. And divorced, if we’re being honest. Anyway, I’m guessing she’s not been Erin Carr for a very long time and wouldn’t even recognize her own name if she saw it on here.

She was my best friend in fourth through sixth grade. Just fourth through sixth, though. We moved a lot and I lived in a different state for the earlier elementary years. Erin lived in the subdivision right next to where my family lived, and we played together pretty much every day. Okay, so I could go into a whole thing here about how close Erin and I were, but truth is, you probably had your own Erin, so let me get to the meat. Toward the end of sixth grade, as we were picking out the classes we’d take in junior high, Erin told me that we wouldn’t be friends anymore after sixth grade ended.

At first I figured she was moving or something like that, but instead, she told me, “You’re just not pretty enough or cool enough to hang out with me in junior high.” And that was that.

Why are girls so cruel? Do guys say or do things like that to other guys? I don’t think they do. I mean, I know guys have their own awful things they do, but that? Probably not. That feels exclusively very female.

So I’d want Erin sitting in that chair when I came out. She wouldn’t recognize me anyway because it’s been such a very Very long time since that happened, but I’d still want to show her that her judgment of me didn’t define me. 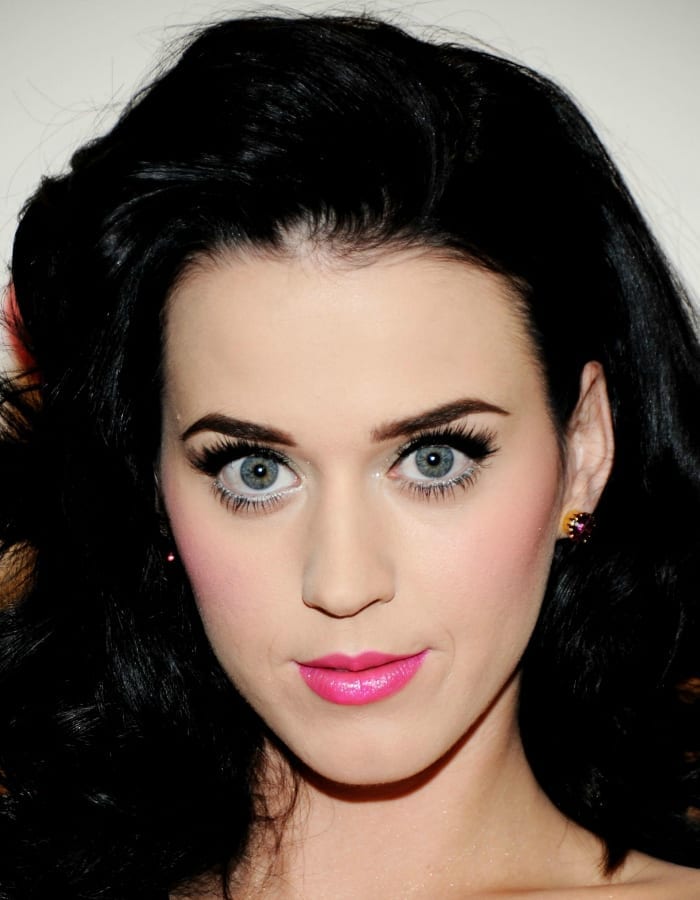 And I think that’s what it is. Why I was so obsessed with those shows, why I still think about them today…even when Erin told me I wasn’t good enough, I hadn’t felt badly about myself until she said it. And then I did. I really went through so much self doubt and judgment and hatred after that. We’re both adults now, and chances are she’s turned into a very charming and lovely woman. That’s all fine and dandy. But that doesn’t take away from all the work I’ve had to do just to get my confidence back.

Even if I never have that “after” body, I’ve worked really hard to get comfortable in the skin I’m in, and I think that’s what I’d want her to see. I’d want her to know that her words affected me, but that I’m happy in spite of her.

And yeah, I do want the “after” body, but not for Erin. Mostly, I just want that because I want to be more active and maybe a little for the people who judged me over the years. It kind of would be nice to tell them to suck it.

Did you have your own Erin? Who would you do your big reveal for? Tell us about it in the comments below!

I had my Erin too many years and 8 sizes ago. I've often thought about what I'd like to say to the mean girls that picked on me back in school. But as the years have passed I can only imagine how their lives have turned out. I've been blessed with a wonderful life and family who loved me when I was heavier and also now that I'm smaller in size. As much as the Erin's of my life hurt my feelings I hope they are happy wherever they are and pray that their daughters aren't hurt by the Erin's of the world.

I think we all have had an Erin and we all have been an Erin to someone else. We as girls can be just so mean to each other and hurt each other so much. ? Let's try to build each other up.