Look I get everyone makes mistakes – it’s part of being human. However, there are times when you question whether something someone said was a mistake or intentional and their apology was because they were sad they got caught.

Yes, I’m talking about the entire Rosanne fiasco this past week. Rosanne is Human But, I’m Not Buying Her Excuse as why she said what she said. 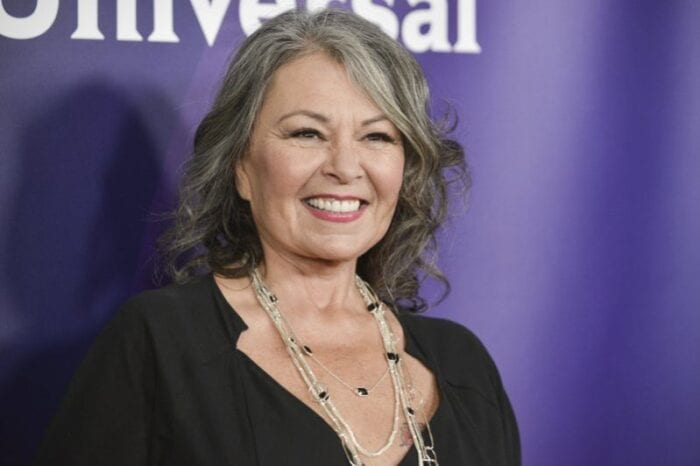 Let’s back up for a minute – in case you didn’t know, Rosanne (the popular 1980’s series) was brought back to ABC recently. That is until this past week when ABC decided to cancel the show over Rosanne’s very public racist tweets. I say tweets because it wasn’t just one ignorant tweet made. It was multiple. That is partly why I don’t buy her excuse.

Tweet #1: “Muslim brotherhood & planet of the apes had a baby=vj.”

Barr was responding to a comment about Valerie Jarrett, a top former aide to President Obama.

It was then deleted and she apologized but she also wrote other tweets.

This was targeted at Chelsea Clinton trying to say Clinton is “married to Soros nephew.” Soros is a billionaire liberal benefactor who has been the villain in many right-wing conspiracy theories over the years. Even when Chelsea wrote back correcting her, Rosanne did go onto apologize for the false information but then TWEETED AGAIN!

Tweet #3: “By the way, George Soros is a nazi who turned in his fellow Jews 2 be murdered in German concentration camps & stole their wealth-were you aware of that? But, we all make mistakes, right Chelsea?”

And here’s the thing. Let’s say she made the one racist tweet and apologized, MAYBE just MAYBE people could forgive her and move on. Or, she could admit being racist which is far better than her poor excuse. But to tweet several times in a row? That looks bad all around.

By the way, in case you didn’t hear her excuse she said: 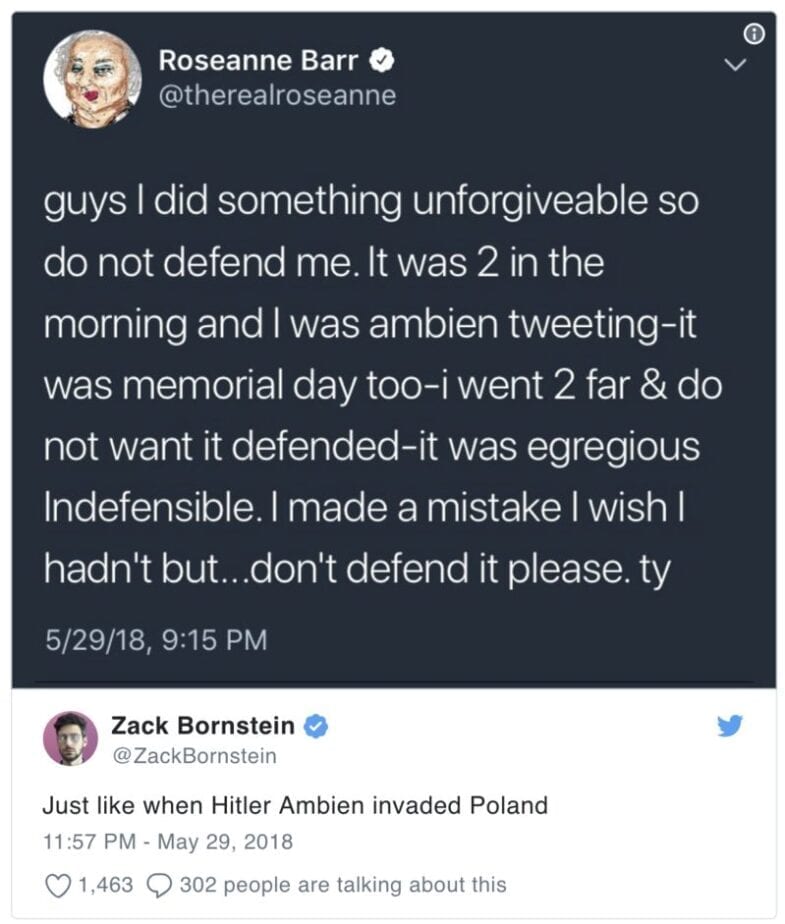 Um, what? It was Ambien and Memorial Day? Since when do those cause racist tweets? And just in case you want to be extra sure. Here are the side effects of Ambien.

Call your doctor right away if you notice any of these side effects:

Allergic reaction: Itching or hives, swelling in your face or hands, swelling or tingling in your mouth or throat, chest tightness, trouble breathing

Anxiety, depression, nervousness, unusual behavior, or thoughts of hurting yourself

Seeing, hearing, or feeling things that are not there

If you notice these less serious side effects, talk with your doctor:

If you notice other side effects that you think are caused by this medicine, tell your doctor.

Call your doctor for medical advice about side effects. You may report side effects to FDA at 1-800-FDA-1088.

I feel like Rosanne should report that side effect to the FDA it could be serious. 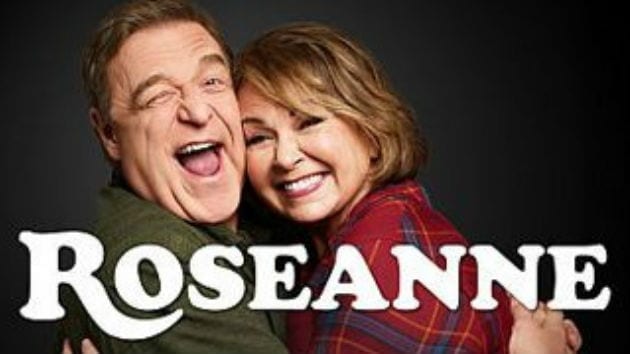 ABC and her talent agency both fired Rosanne after the events and I don’t blame them. I loved Rosanne as a kid but I couldn’t support someone if they are open to publicly bashing people online and being out right racist. Next time, keep those feelings to yourself Rosanne.

“Roseanne’s Twitter statement is abhorrent, repugnant and inconsistent with our values, and we have decided to cancel her show,” ABC Entertainment president Channing Dungey said in a statement.

Disney CEO Bob Iger added on Twitter that “there was only one thing to do here, and that was the right thing.”

So, what do you think? Is her excuse valid?

Thank You for openly saying this. I agree. I have one thought about her continued tweets ..... She could care less. I think she is attempting to profit off of them. Her name in the news feeds keeps her celebrity status.

No this was absolutely no excuse! Side effects which can cause hallucinations from Ambien has nothing to do with inner hate. I have her entire complete first season and was very excited for the reboot but couldn’t fathom watching another show after those tweets. My *children* know better than to say sorry for something then turn around and do it again. It’s not like she’s battling an addiction where she’s truly sorry but can’t seem to shake the habit. No this is completely in her control. No excuses.