Here’s one for all you Selena Gomez fans — I know there’s an entire force of you Selenators out there!!

Selena is starring in a new Woody Allen movie called A Rainy Day in New York, and when I say it’s “new,” it was actually filmed in 2017 — LONG before the coronavirus shutdown was even a thing.

Well, she isn’t exactly STARRING in the film, but she has one of the best character parts in the entire film.

This will be Woody Allen’s 50th feature film, and I can’t even count everything Selena has been in — like eleventy five thousand things, starting with Barney. Yep, that purple dinosaur.

A Rainy Day in New York is a movie that “happens” in a 24 hour period. It actually stars Timothée Chalame and Elle Fanning, but Selena pops her head on screen for some witty banter and comedic genius to an otherwise drab film, IMHO (Hello, it’s Woody Allen!).

It is about a college student (Chalame) who travels to New York with his girlfriend Ashleigh (Fanning), who is an aspiring journalist. Ashleigh has interview in the Big Apple, and they decide to take off and go to NY together.

Ashleigh’s interview runs long, and then runs long some more, and Gatsby (Chalame) has to find things to do by himself around town. You know, things normal people would do, like work on a screen test for a film, try his hand at jazz, and hit up exclusive parties in the area. Just your run-of-the-mill 24 hour period in NY.

Like many late-period Allen features, Rainy Day has a fair amount of stilted dialogue and clumsy storytelling as it spins its episodic yarn about a college-aged couple (Chalamet and Elle Fanning) who have a variety of Manhattan misadventures over the course of 24 hours.

Woody Allen has seen his fair share of troubles in the course of the last 3 years — which is why this film has taken so long to be released.

A Rainy Day in New York is FINALLY set to drop into theaters on October 9th.

Are theaters still a thing? Oh my goodness. I thought we were long past the cinema experience, with everything releasing straight to streaming!

See the trailer for A Rainy Day in New York below. 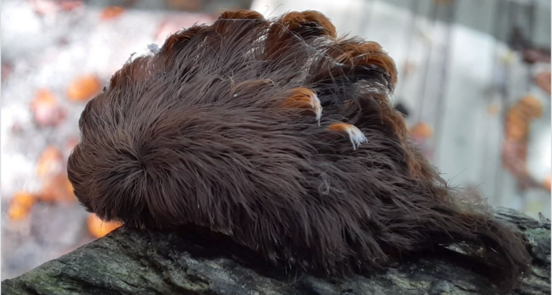 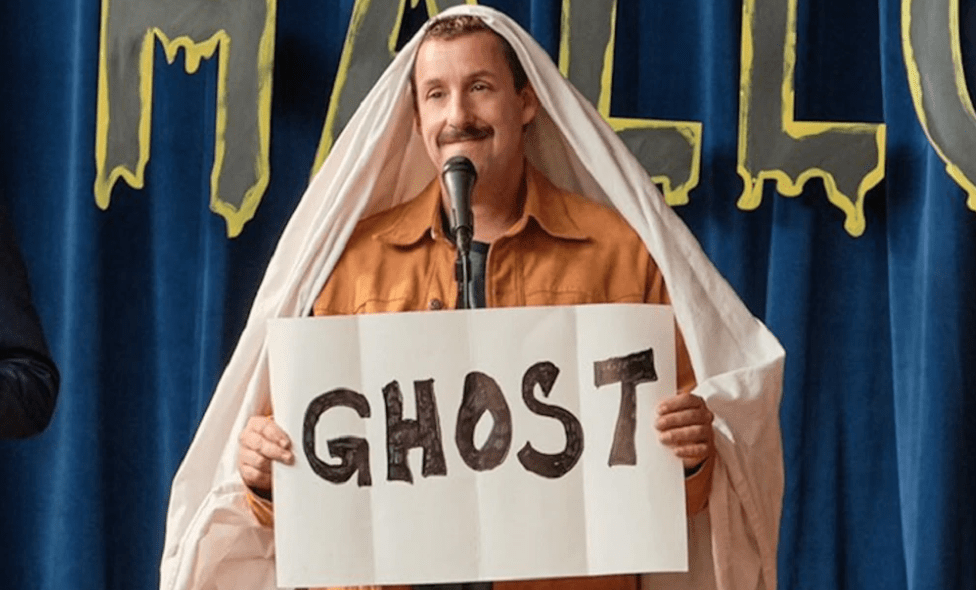 Next
I Tried To Watch 'Hubie Halloween' And It Was Awful
Click here to cancel reply.