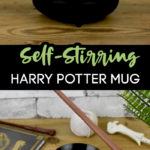 Considering many of us wish we had wizard powers from Harry Potter, there’s currently an enchanted Hogwarts mug that will give you the experience of casting spells!

One of the items used in the movie series were cauldrons that are big bowl like objects that would help brew potions and cast spells.

With that being said, Amazon is currently selling a self stirring mug that gives you a reason to be lazy while being a wizard on the side!

Well, since the mug is a property of Hogwarts, specifically from the potions class, it is at no surprise that this mug can stir any liquid you pour in on its own.

There’s also a hidden button on the side, just incase you’re having trouble working the spell for our fellow beginner wizards.

You can watch the magic happen before your eyes on Amazon where you can currently get the magical Hogwarts mug for less than $20 on the days where you prefer to cast a spell to stir the sugar in your coffee or milk in your tea! 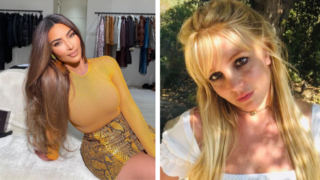 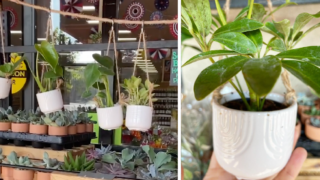