I remember when I first moved to the south, I became a sonic drink addict really quickly! We didn’t have this up north back then! Every single day I had to have a cherry limeade. Man, do I love Sonic Happy Hour!

Then several years back when they came out with the Nerds Slush, oh my! I was addicted to the Grape Nerds Slush and had to have it every single day.

Update: Sonic is no longer releasing this drink. They are changing their July promotion and offering something else. You can read more about that here.

Now, they are bringing us a patriotic Red, White & Blue Float and I can not wait to try it!

Things may be crazy in the world right now, but we are America! All of us! So let’s celebrate that! I know the kids and I will be headed out to get our Red, White & Blue floats!

Just in time for the 4th of July, Sonic is adding a new Red, White & Blue Slush Float to the menu. All of our local fireworks shows have been canceled. But, that doesn’t mean we can not celebrate from home.

The Red, White, & Blue float has 3 layers of goodness! It is actually visually pleasing! I don’t know about you, but pretty things taste better to me!

The blue layer is the Sonic Blue Raspberry Slush, then is has a layer of their 100% real vanilla ice cream. Layered on top of the ice cream it is topped with the Sonic Strawberry Real Fruit Slush!

They won’t be available until June 29th and I can promise you, we will be ready! It will cost you about $2.99 to get one.

They will keep the drink around on the menu until August 2nd, but I bet if you ask for it to be made later on that they would still hook you up because they’re pretty rad like that!

Be sure to check the website later on for a commemorative drink float at SONICSwagShop.com. 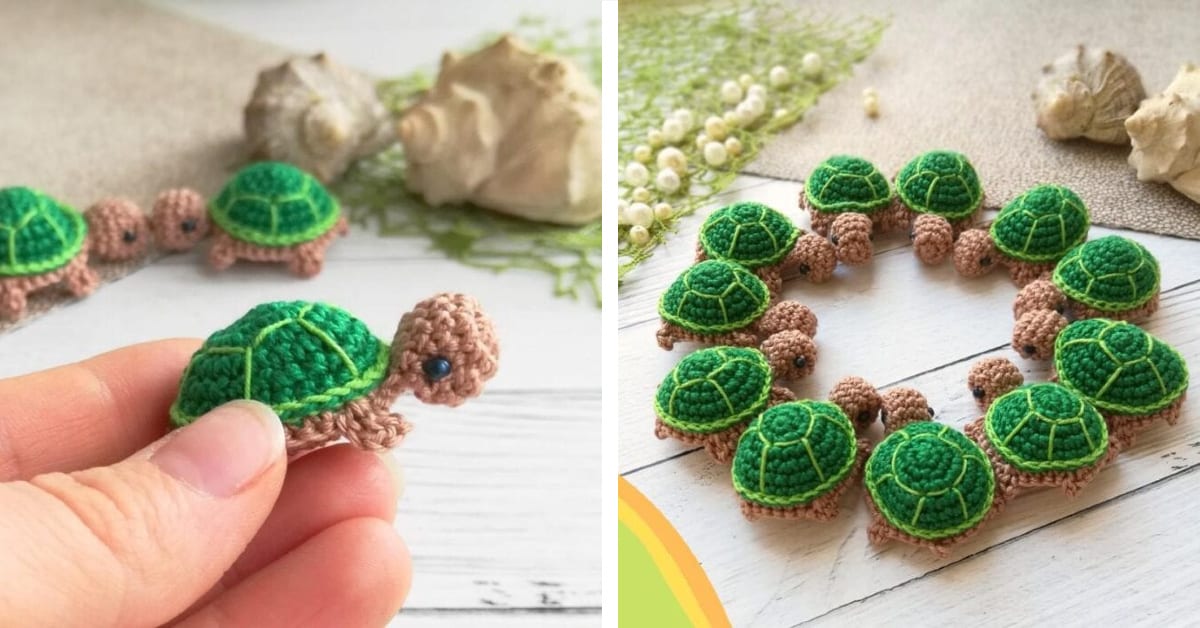 Previous
You Can Crochet Miniature Turtles And They Are Absolutely Adorable 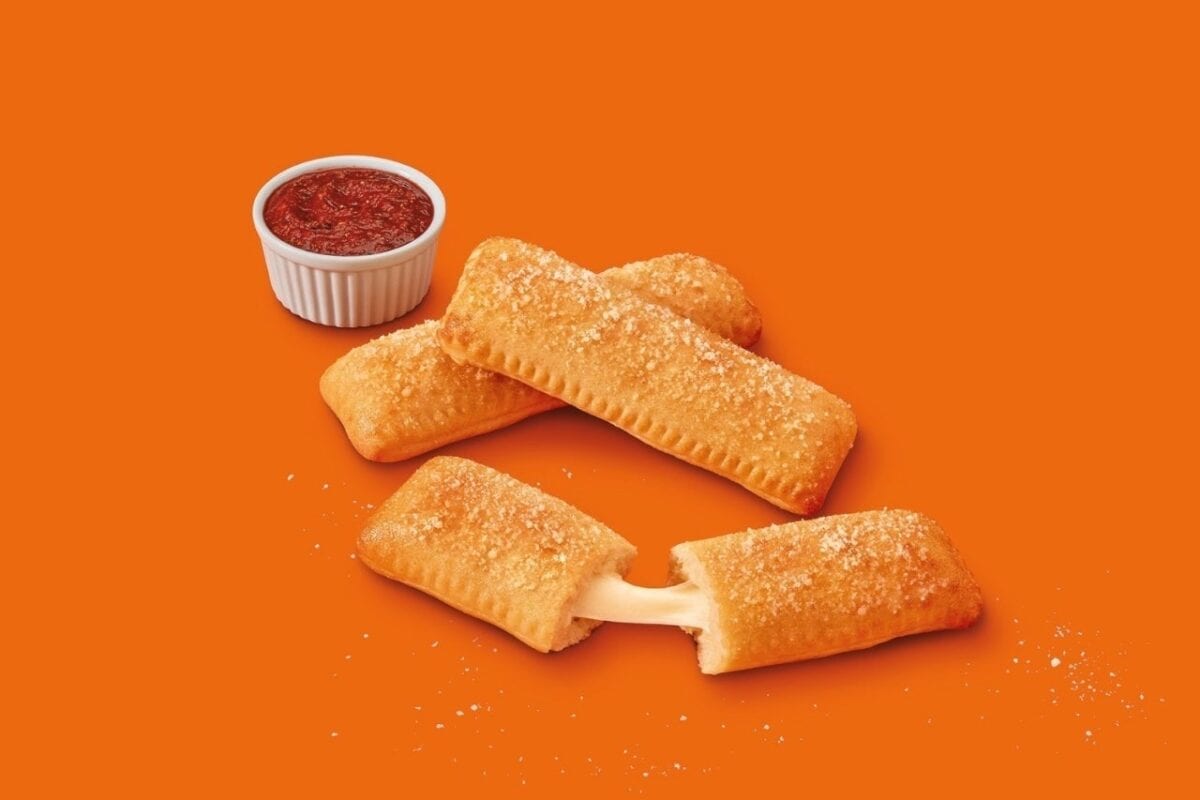 Next
Little Caesars Now Has Cheese Stuffed Crazy Bread and I Need it Now
Click here to cancel reply.

Dude. I was ready to run out and grab one but they aren’t available until the end of the month. That’s going to be a rough wait.

It’s the little things in life these days that make me so happy...