I Just Started Watching ‘Crime Scene: The Vanishing At The Cecil Hotel’ And It Is Wild 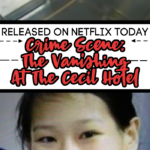 I totally want to just sit in front of my television and binge all four episodes of the newest Netflix True Crime Documentary, ‘Crime Scene: The Vanishing At The Cecil Hotel‘.

I can’t make the time to binge the entire thing right now, but I did just finish the first episode.

It was seriously hard not to let it go on to play the second episode. Seriously, hooked me right from the beginning.

This is a story that I have been invested in for years since it happened back in 2013. Everything about it is just so odd and if you happen to be like me, kind of seems paranormal.

From director Joe Berlinger (Conversations With a Killer: The Ted Bundy Tapes, Paradise Lost), Crime Scene: The Vanishing at the Cecil Hotel is the first season in a new documentary series that deconstructs the mythology and mystery surrounding infamous locations in contemporary crime.

This documentary is a 4 part series that explores all of the events leading up to the disappearance and death of Eliza Lam.

She vanished from the Cecil Hotel in 2013 and was later found dead in a water tank on the hotel roof.

Eliza was a 21-year-old college student that was spotted on CCTV acting very strangely. Like super strange, it gives me the creeps every time I watch the footage.

The Cecil Hotel has some serious history when it comes to death and murder. In fact, even a certain serial killer liked to sleep there.

Such a bizarre story!

In this first episode they show that Eliza Lam used Tumbler as kind of like an open diary platform. So I’m interested to see if they show more of what she wrote in the next episodes.

Lam’s disappearance, the latest chapter in the hotel’s complex history, offers a chilling and captivating lens into one of LA’s most nefarious settings.

The ‘Crime Scene: The Vanishing at the Cecil Hotel‘ documentary is on Netflix as of today, on February 10th and I can’t wait to watch the next episode!

Watch the trailer below and let me know what you think! 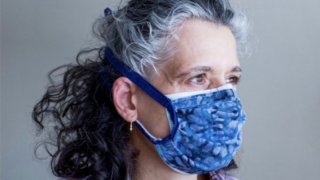 Previous
The CDC Says It's Better To Wear Two Face Masks Rather Than One. Here's Why. 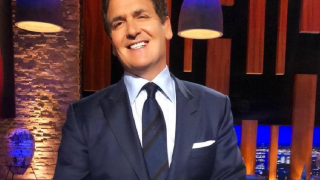 Next
The NBA Says That All Teams Must Play The National Anthem Shortly After Mark Cuban Announced He Won't
Click here to cancel reply.