Sweet Cinnamon Kit Kats are coming out in time for the Christmas season.

Can I just say, YES!

We aren’t talking cinnamon, like a red-hot candies. We are talking ground up cinnamon sticks, mixed with creamy milk chocolate.

Like, a cinnamon role had a baby with a Kit Kat Bar, and the results are AMAZEBALLS!

Have you ever had Mexican hot chocolate? Think the yumminess of that, poured over crispy wafers.

These Sweet Cinnamon Kit Kats have already been seen online and at CVS. They will be rolling out to all stores the beginning of November.

I don’t know if I can wait that long!

I think Kit Kat has nailed down the Christmas season pretty geniusly with this one! 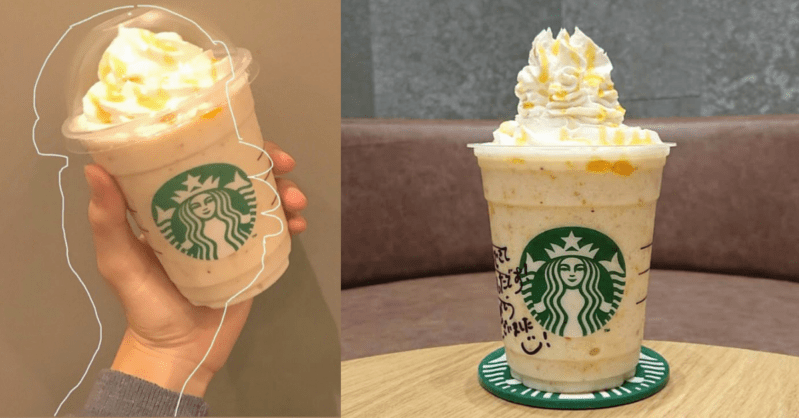 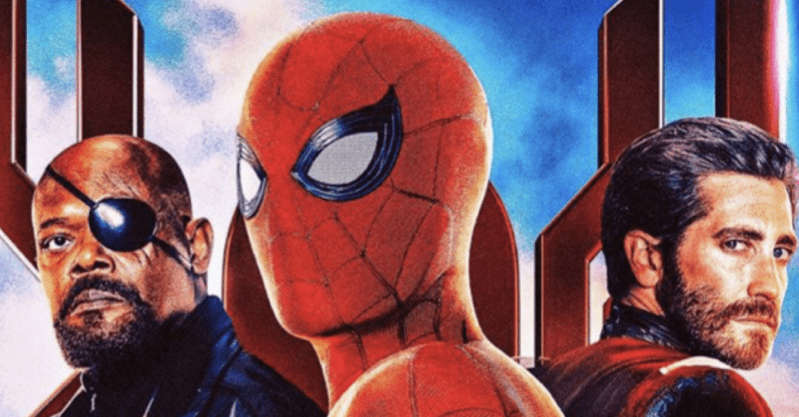 Next
Spider-Man Is Back In The Marvel Universe And The World Just Rejoiced
Click here to cancel reply.