Ok, I’m super disgusted about this. Not JUST because of the virus, but in general. This is disgusting, what is going on with our kids that they would think that this was funny at all.

Even pretending to cough, first of all, you are spreading fear. Secondly, you’re still spitting saliva into the air. A cough is a cough, faked or not.

We need to do better. Hold your kids accountable for the choices they make! They are putting people at risk of many illnesses all for likes on social media. Really?

An incident occurred at a local grocery store involving juveniles reportedly coughing on produce, while filming themselves and posting it on social media.

Many of us are ill and have weak immune systems. Spreading your germs purposely to others is NEVER ok. EVER. I honestly think there should be harsh punishments to stop this behavior.

Punk teenagers are hitting the grocery stores, coughing all over the produce and the grocery items — filming it and posting it to YouTube. It scared the hell out of one elderly woman who was just trying to grocery shop. Why the hell aren’t these people keeping their teens home??? This is not summer vacay!

Kids are posting all sorts of videos on YouTube, TikTok and Instagram doing this prank they are calling the ‘Coughing in Public Prank‘.

What happens when someone actually gets violent to these kids over this “prank”?

It could potentially cause someone to get sick enough to die, all for a laugh? I mean, how is it even funny? Does anyone really see any sort of humor in this behavior?

This is so much worse than the girl licking the toilet. So much worse. This is gross. The people doing this need a huge wake-up call and a dose of reality. A reality that they could kill someone doing this.

Not funny at all. Shouldn’t your kids be at home right now anyhow? 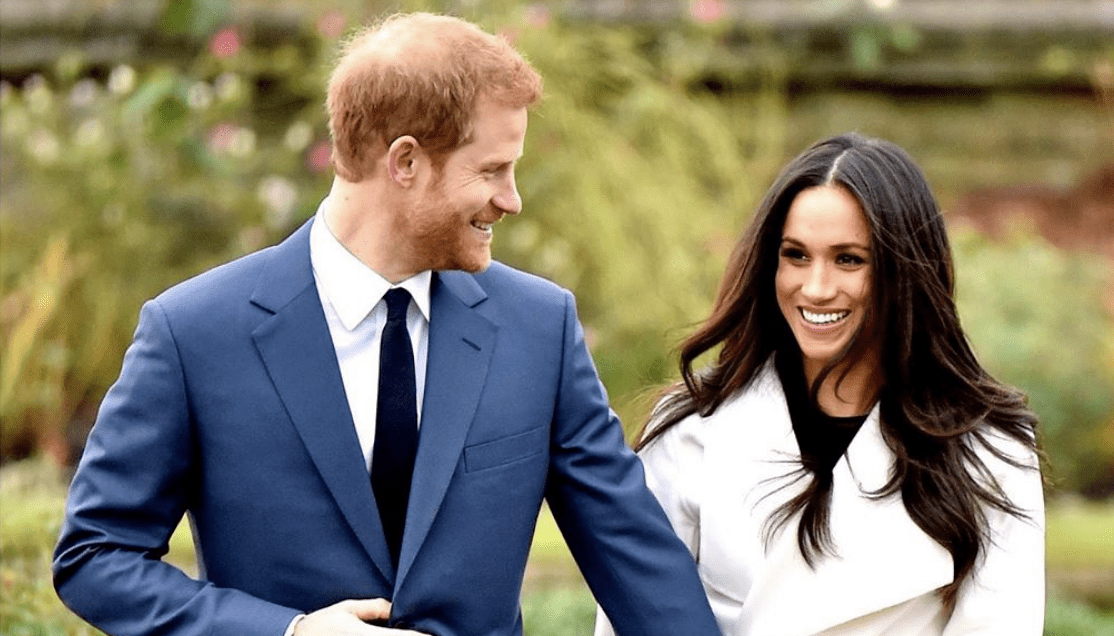 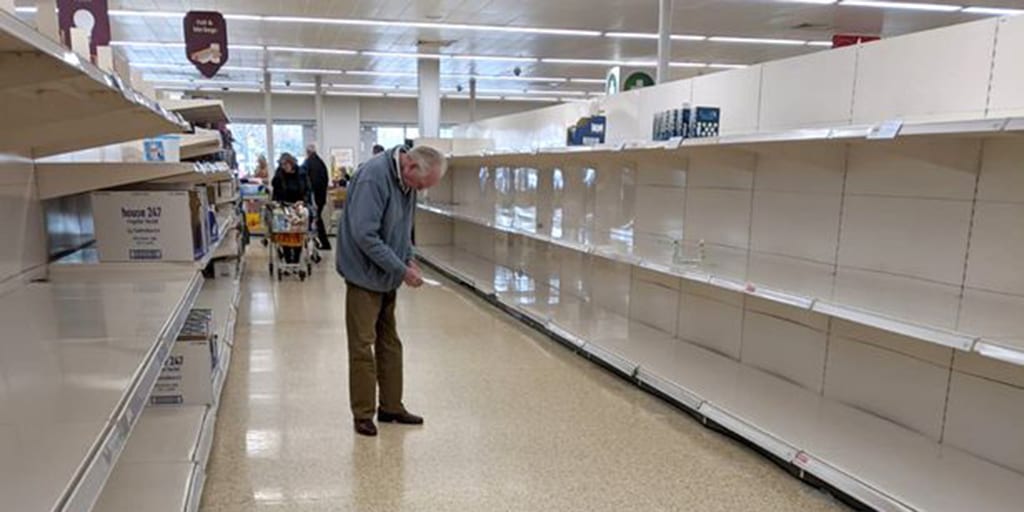 Next
How You Can Help Your Elderly or At-Risk Neighbor
Click here to cancel reply.

The grocery store manager should take the kids, lock them into a back office, and see whether police or parents arrive first. Don't let the kids out until the police have a talk with the parents and scare the hell out of them. Including a nice big fine and a threat that the children's actions WILL land the parents in jail.

Then let the parents deal with the children.

I honestly have no idea what these kids are trying to accomplish, they would change their tune if someone really got sick. When I was a teen a bunch of us would sit around in this parking lot with our cars. One guy had a prank go wrong an called it Hot Seat. If you left your car an went with somewhere he would run wires from the battery to the seat. The car didn't need to be running so as soon as you sat down the circuit was completed so you got shocked. I tried to tell him even though it was only 12 volts it could cause trouble if someone had a pacemaker. That never happened however 1 guy had his puppy an sat it on the seat it almost killed the puppy. I think the police should put these people in a jail cell with someone looking sick an see how they like it

Put them behind bars for one night! Teach them about isolation.

Throat punch the kids and their parents.

Same, if a kid does that to me, OMG, he better plan on being faceplanted. Lessons learned the hard way!

The police didn't do anything to them, but if you touch them they would arrest you, it's a shame, but it's VA. The must have amazing parents ( not ),these days some parents just don't give a damn what their kids do, the parents and the kids should be punished

Well like they say karma. If anyone would get it, it would be these idiot kids. This is not a joking matter.