I had no idea that mosquitoes were back. I never got that newsletter, that email, that breaking news alert that they had returned, apparently in droves, to Central Florida.

I wish I had known that they were back, because then I never would have gone outside at dusk. I have my mother to thank for this curse of being the biggest mosquito magnet around. Between the two of us, we could create a mosquito swarm just by being outside next to each other. Lucky for her, she lives up north where the mosquito population only comes around for three months of the year. But I live in Florida, one of the greatest mosquito havens in all the country. And sometimes being in an insect haven means bad things happen…like that time a mosquito made my ear look like Quasimodo. 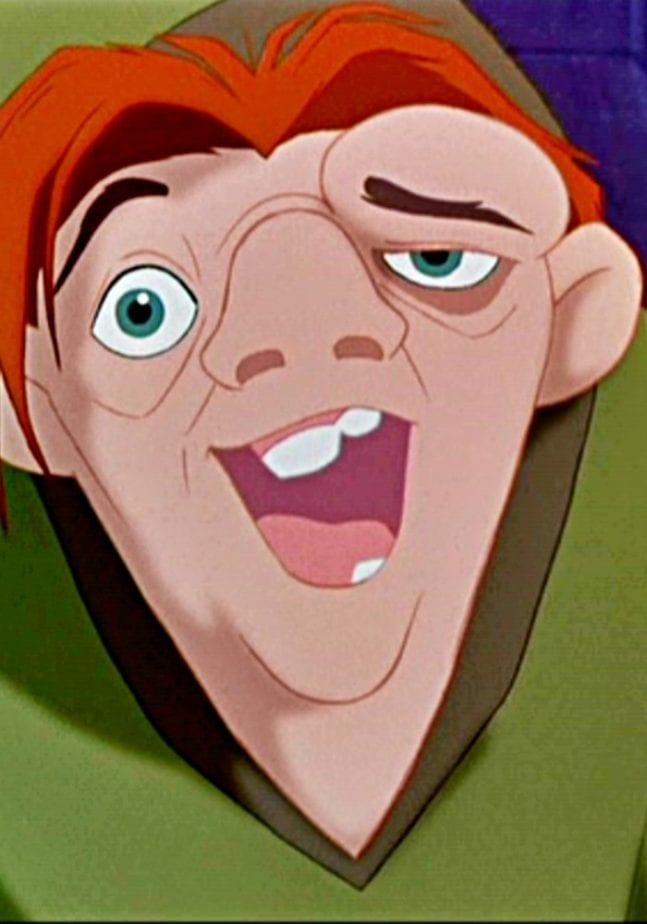 That Time A Mosquito Made My Ear Look Like Quasimodo

Lately I’ve been enjoying mosquito-free evenings since the chilly weather has chased them away…and by chilly, I mean 50 degree weather (Sorry all you Northerners who are still suffering under several feet of snow).

So how did I make the discovery that my mosquito-free days were over? I got bitten in the most uncomfortable of places: my earlobe.

I was at a community event at a local school. The party indoors was getting crowded and stuffy, so I decided to step outside for some fresh air. I had no idea that a swarm of those disgusting blood suckers were buzzing just outside the doors. I was outside for maybe two minutes when my arm started to itch. I scratched it, not realizing what was happening. Then my neck started to itch. Then I heard it…that high-pitched buzzing in my ear. I could just hear them all laughing at my stupidity for venturing outdoors during their dinner hour.

I made a beeline for the building, but it was too late. My exposed arms, ankles and neck were covered in bites. In a matter of minutes, I had gone from a normal human being to someone twitching and squirming every few seconds to alleviate every burning, itchy bite.

And of course, like all mosquito bites that I get, each bite turned into a golf-ball-sized welt. But the worse one of all was the bite on my earlobe.

I can understand when a mosquito goes for my neck or the inside of my elbow or my ankles because those areas have a pretty rich blood supply, so I’m not sure why this mosquito decided to go for my ear. I mean, there’s not a ton of blood in the ears. Apparently, this mosquito wasn’t all that bright. Either that, or he knew the torture his bite would put me through.

Now, I’ve been bitten in a lot of places (I’ve even been bitten on my butt before), but getting bitten on the earlobe is the absolute worst. Within a few minutes, my earlobe started itching uncontrollably. And have you ever tried to itch the end of your earlobe? Not easy.

But it wasn’t just itchy. My ear went from a normal temperature to burning hot. Then I realized how puffy my ear felt. It felt flabby and weird.

The whole drive back home was extremely uncomfortable. I was hyper-aware of my hot, throbbing and incredibly itchy left ear. All I could think about was how good it would feel to dunk the entire left side of my head into a bowl of calamine lotion.

When I got home, I ran to the bathroom to see the damage. My left ear was not only bright red, but it was swollen to twice its normal size. I slathered Benadryl lotion on my ear to ease the itching and asked my husband if he could tell if it was swollen.

His response: “Oh my gosh!”

Great. So much for hoping that the swelling wasn’t that noticeable.

I wore my hair down that whole week to cover my poor red, swollen ear. And of course that bite was the last one to finally stop itching.

Now I know – I can stand getting mosquito bites pretty much anywhere on my body, except my earlobe.