There was a time in my son’s academic career where he wasn’t exactly a model student.  He was easily distracted and quick to frustration when something wasn’t going his way.  Knowing that this behavior was affecting his work in class, I didn’t think much about it when I got a message that he would need to stay after school for detention.  I knew I would hear more about it that evening and we could discuss his choices then. 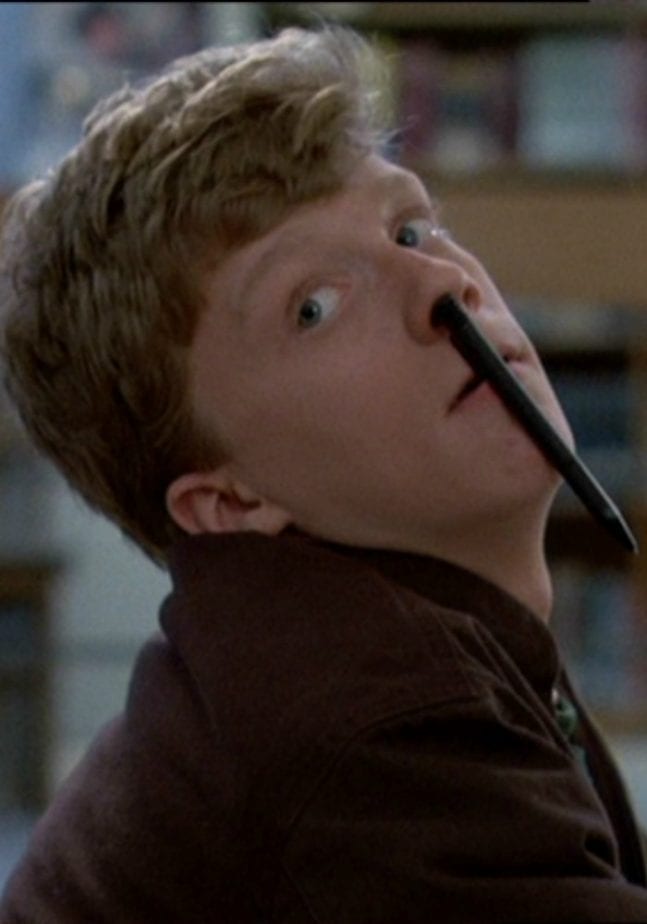 That Time My Son Got Detention For Farting In Class…

He had been going through a tough phase then and had recently gotten in trouble for not accepting responsibility for his actions. (Seriously, you can only blame so much on your little sister, right?)  Seeing how frustrated I was, our neighbor had offered to talk to him.  (Single parenting takes a village, y’all!).  He sat him down “man-to-man” and had a little Mr. Rogers moment with him, hoping it would be one of those times where the kid won’t listen to their parent but will listen to someone else.  He explained that when you make a mistake, you can’t just blame it on someone else… you have to, “man up and own it”.

Their talk seemed to go well, until I heard about the detention.  I was under no delusions that my special little snowflake had done something worthy of discipline, but… detention?  Like juvenile delinquents and “The Breakfast Club”?  My mind raced thinking about what he could have done that would warrant his first trip to “D-Hall”.

I texted the neighbor in frustration, letting him know that I guessed their chat didn’t take after all. He asked what happened and I replied that I didn’t know.  He offered to pick my son up from detention and talk to him again.

When he reached the school, my son didn’t look like a kid who had gotten in trouble.  Not only was he acting like it was no big deal, but he had a spring to his step and he was beaming.  His thumbs were laced behind his backpack straps and he couldn’t wait to tell the neighbor the last thing that he expected to hear:

Kiddo: “You’re gonna be so proud of me!”

Kiddo: “I made a mistake and I owned it!”

Neighbor: “Okay, but what happened to get you detention?”

Neighbor: “So how did you get detention?”

Kiddo: “The teacher asked who did it and I raised my hand.  I owned it!”

Neighbor: “So that’s why you got detention?”

And then there’s my son…The FARTER

Now, it seemed a little harsh to me that a kid could get detention for a seemingly innocent bodily function, but I suppose any classroom distraction with this much ‘shock and awe’ deserved to be addressed somehow–especially when the student was completely unremorseful and was looking proud of himself (for “owning it”).

So now I have to go back and tell the kid that there’s a gray area and that there are some things that you may not want to “own.” But at this age where I’m not always positive he’s listening, I am glad to know that he’s taking these talks with our neighbor to far…I mean, heart.