The FULL HOUSE reunion show FULLER HOUSE starts today, and while this is the reboot I’ve been waiting my entire adult life for, I’m actually a bit nervous. I mean, this show was great in part because we lived in a more innocent time. TV is different now. Full House came to us before the Internet got big, before cell phones were in everyone’s pockets, before 9/11. The jokes could be campy and corny because the biggest worry for the characters on the show were things like, “Do these acid washed jeans make me look like I’m trying to act young” and “What shenanigans will Michelle be in the middle of this week?” I mean, the new show doesn’t even HAVE Michelle. No ‘Oh Brother’s’, no ‘You got it, dude’, no ‘You’re in big trouble, mister!’ I’m just saying…I’ve got some things I’m worried about and I think you might be, too… 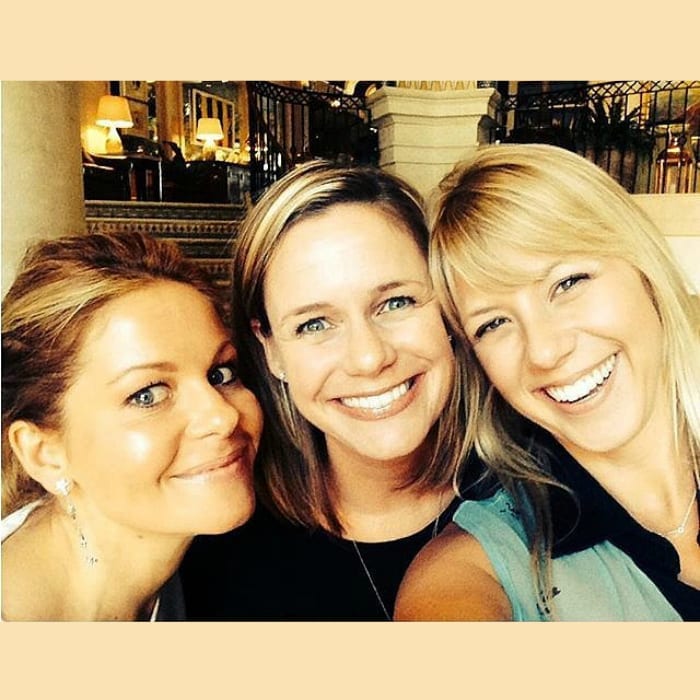 The 10 Things I Fear Most About ‘FULLER HOUSE’

1. No Michelle. I get that they’ve already addressed this by saying she’ll be away at fashion school or art school, or something like that, but we DO live in the age of cell phones now. They couldn’t even get her to do a quick FaceTime sesh or maybe some sort of Google Hangout?

2. Have mercy! Uncle Jesse was the cool uncle we all secretly wanted to have as our boyfriend back in the day. And while he’s aged well (sooooo well), he isn’t the hip, young uncle anymore. Part of his charm was his corny behavior and addiction to the Beach Boys…will that even be cute anymore?

3. And speaking of corny…In the original corny is a huge part of what sold the show. The campy scenes, the Three Stooges feel of the whole thing. I don’t know about you, but I’ve grown just a wee bit more cynical since the original. Will they be able to pull off that same feel now without us rolling our eyes?

4. Dave and Alanis. So…since the show was on the air (and since I’m no longer a teenager), I found out the truth behind the Dave Coulier and Alanis Morissette sitch. I mean, she and he did the dirty in fairly public ways. I have trouble seeing him now without imagining her doing THAT to him. How will he ever be just Joey to me again? All I’m saying is You Oughta Know it’s got me a little worried.

5. Speaking of real life…Turns out Bob Saget’s a bit of a dick. Seriously, watch his standup and you’ll see. Plus, there was the time he released the book DIRTY DADDY all about the awful things he (and everyone else) did on the set of Full House.

6. Will this be crazy Christian? Because Candace Cameron has been pretty clear about the roles she’ll play, and I can’t imagine she’ll be okay with any sort of roll that goes against her very religious beliefs. Not saying the first show wasn’t family-friendly, but Jesse was a bit of a womanizer, and there were no shortage of one night stands wandering in and out of that house…

7. Kimmy Gibbler. Can we handle a full-time version of the Gibbler? She was great in small doses back in the day, but there are a lot of things that are better in small doses: chocolate, caffeine, distant relatives. Kimmy is like that cousin we love on Facebook but kind of want to get away from when we have to spend too long with them over the holidays.

8. Jodie went the other way. Unlike Candace Cameron, who became uber-religious after the show, Jodie Sweetin used to spend her Full House money on meth and cocaine. She’s no longer the cute little girl we remember, and knowing too much about her after-show life is going to make me look extra hard at everything that happens in the show. I mean, I heard she’s doing better, but will this new taste of the limelight be enough to reboot her drug addiction, too?

9. The cat’s out of the bag! So we finally know that Steve isn’t DJ’s dead husband (thank you!!), and that he will be coming back in the reboot as a love interest, but will HE be the same cutie as before? You know they based Aladdin on him back in the day, right? I’m just trying to imagine Aladdin all grown up…

10. What happens if…? My biggest fear, like bigger than all these others, is that somehow Fuller House is going to ruin my memories of Full House. They are fantastic memories. I spent hours upon hours absorbed in the lives of the Tanner family, so much so that they were basically my own family. So more than anything, I need this show to be so over the top successful…so that my memories stay in tact. I hope that’s not too much to ask!

What this comes down to is that while I love the idea of Fuller House, and I’m so super duper excited (and will most likely binge-watch), I’m afraid that if it’s ruined, it’ll take a piece of my childhood with me. Just ask Scott Baio. Because of him, I can never watch CHARLES IN CHARGE again… 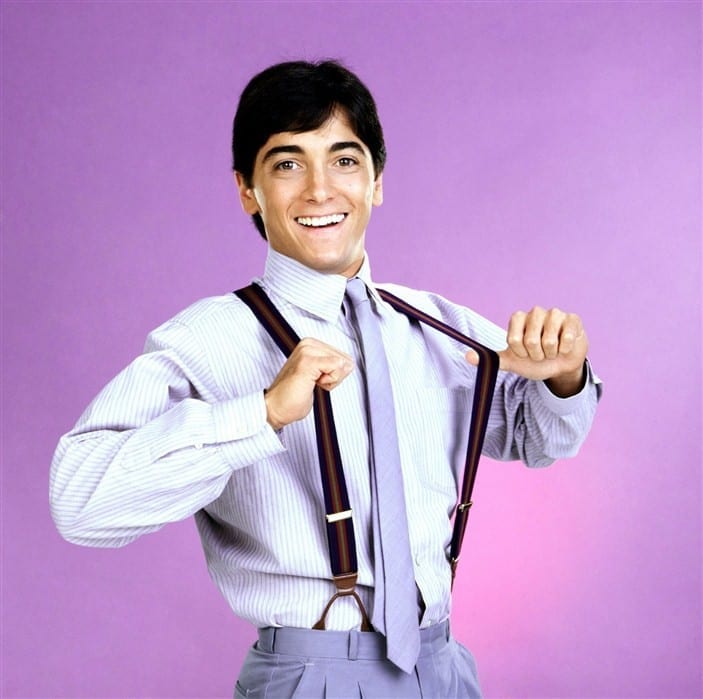 Too much comparing and over thinking about the shows. Just watch and see what happens, the show might surprise you .