I’ve been mulling this post over for a while. It started as wanting to share an odd experience that I believe shaped me growing up. Now, with the events of Charlottesville behind us, I feel it’s more important to speak up. To talk about our differences and similarities. To celebrate them. To talk about what it was like for me to be the token white person in a sea of brown faces… 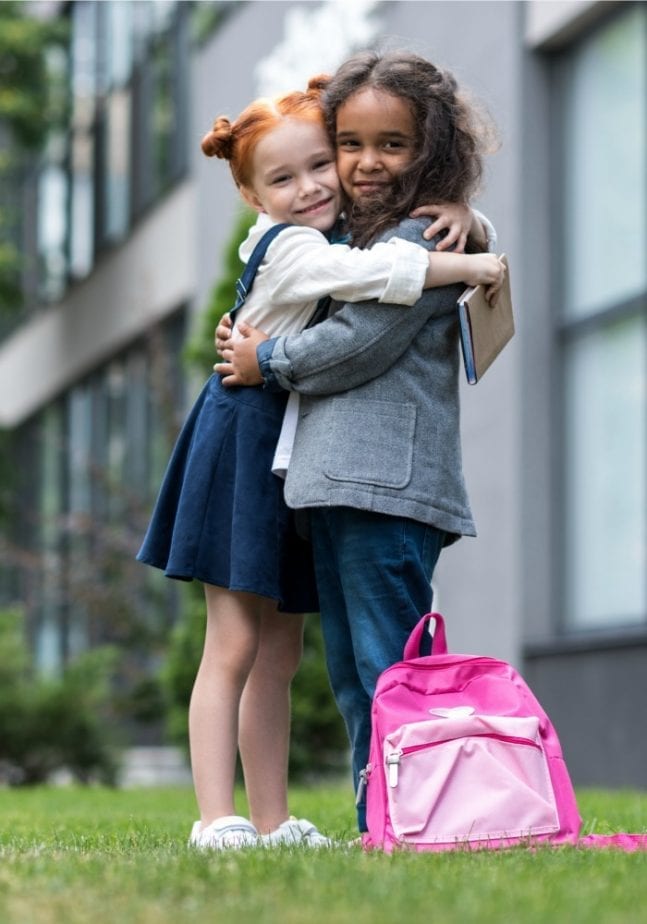 The Odd Experience Of Being The Token White Person

When I was in elementary there were a number of years we lived in El Paso, Texas, right across the border from Mexico. The majority at almost every school I went to while we lived there was Hispanic. I remember one school I went to there were three white students, and I was the only one in my class.

Let that sink in for a moment.

I was the only white kid.

Looking back, I know I was treated different. At first.

Now, you have to understand that I usually went to 1 or 2 different schools a year due to shifting school zones, schools switching to year round and popping in and out of private schools for reasons that don’t really matter. What matters is that I developed a certain set of skills that helped me make friends and adapt better than most students. I am by nature extroverted, which means eventually I was going to make friends with some one come hell or high water.

Her name was Christina. She was kind of quiet, bullied a bit, and we bonded over our mutual love of books. I think my loudness scared her at first, but we grew to be friends the day I stood up to some older boys and told them to stop messing with her or I’d get my lasso out. I didn’t have a rope, but everyone knew I was the daughter of a cowboy, so the empty threat worked. 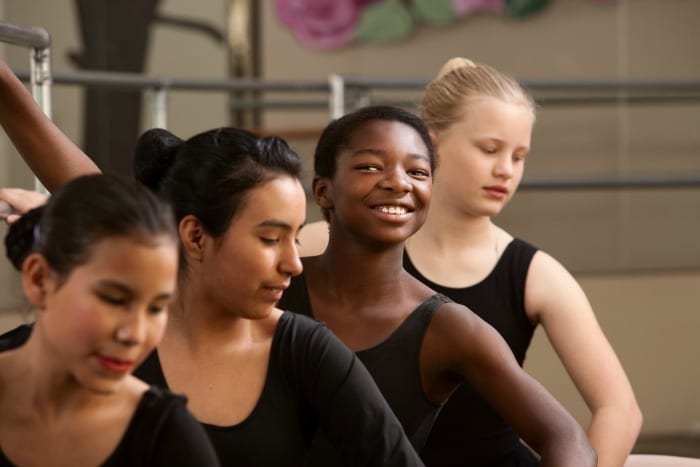 Eventually we did what most kids our age do and had a sleepover at her house.

There are things about being friends across cultures that you don’t really consider until you’re faced with them. In this situation, it was food.

I am, by nature, a very picky eater. I don’t do food that touches, I have three basic food groups, and I’m leery of anything with a sauce on it. But I was also raised that if you’re at someone’s house and they’ve gone to the work of making you a meal you better eat what they share.

This first night at Christina’s house was the first time I had seen a tamale.

I didn’t know what it was. It was weird. Different. And deep down I knew there was no way I was going to like this thing.

Bless Christina. Bless her, wherever she is, because she knew my sauce aversion and spoke up for me. Her mother had a house full of kids and this odd visitor, and despite everything she no doubt had to do for her family she stopped and made a cheese sauce just for me.

Well now I had to eat the dang tamale.

At least it was smothered in cheese?

Spoiler, I liked it. I enjoyed not just the tamale, but spending time with Christina’s family. I didn’t always know what they were saying, I picked up hardly any Spanish at all, but what left an impression on me from those years was the way we accepted each other.

We were kind of like a tamale. A mixture of things that in theory might not sound so great, but in practice is awesome. 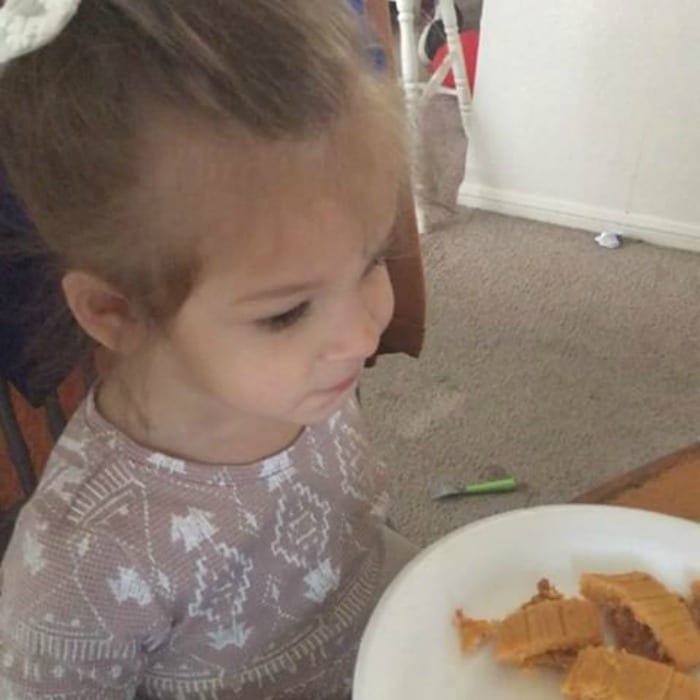 Not me, but seriously, tamales ROCK!

The year I spent as the token white girl at that school was one of my favorites. I was different. Sure, there were misconceptions that were barriers between me and the other students getting off on the right foot. But, because we were kids (and after a while we really just want to have fun), things realigned themselves. Christina might have been my first friend, but she wasn’t my only one. And you know what? The fact that I was a very, painfully white person didn’t matter as much. My friends, like Christina, were the people who were nice to me, who’d play with me, who would take turns on the swing sets with me.

Does this experience make me special? No. But it does give me insight to being a more understanding and sympathetic adult. I can look at issues of race and see the need for change from the perspective of someone who has been the minority. I totally get how being the one on the outside is a scary and sometimes threatening place to be. After all, we as humans don’t always react to those who are different well. Different rocks the boat, it changes things, and not everyone deals with change well.

I wish I could take every person and put them into an environment where you could walk in the shoes of someone not like you for some time. I hope that the progress of virtual reality might make that possible. No, it won’t simulate the real thing, but if we can just see what a person not like “us” sees, maybe we can bridge the divide that threatens us so much.

In the end, we’re all just kids on a playground, wanting to have fun, eat cookies (or tamales), and skip out on nap time. We’re just bigger now.