No matter what you do, there are going to be times when you struggle to find the inspiration to get it done. Whether you’re a writer, like me, or a mom trying to figure out what to do for a precocious tween’s birthday party, a college student working on a group project, or maybe it’s just Saturday and you can’t figure out what to do with your day, eventually a light is going to go off and you’ll know exactly what to do. When that happens, there are some specific steps you need to take to actually get it done. Figuring out the ‘what’ is great, but unless you’re prepared to do the work, you’re still going to be left with nothing but a pile of ideas. So here’s what you’ll need to do when inspiration finally hits. 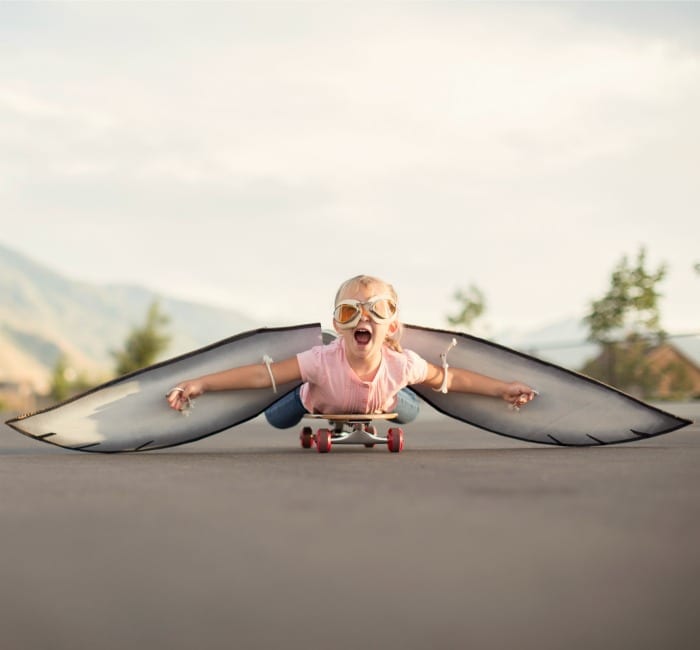 What To Do When Inspiration Finally Hits

First, make sure to write it down. Even though in the moment you’re remembering your little Kaitlyn is totally over Monster High and really wants boys and girls at her party (which, btdubs, you’re Totally unprepared for), if you don’t write it down you’ll probably end up forgetting the billions of ideas that just flooded into your mind. You gotta grab those suckers as you have them, or lose them forever! It’s like when you were younger and bought that one perfect dress that fit so perfectly in the store, but you wanted to wait for a special occasion to wear it. You know the dress. And then you had the baby. And that dress? It’s never, ever going to fit again. Seize the day while it’s seizable is what I say!

Second, make a plan. You’ve got it all written out, now you need to come up with a game plan. I live in Texas and in Texas we basically pray to the church of football. Every Texan knows that a good coach writes out the plan in his playbook before he ever goes to the players and says, “C’mon, guys, we gotta do this for the gipper!” Actually, I don’t think that the gipper has anything to do with football, or Texas, and I have no idea what the gipper is. But you get what I’m saying. That plan is going to help you get from idea to action. If you just dive in, chances are you will find yourself knee-deep in an unmanagable mess.

Third, figure out a timeline. This step doesn’t have to take too long, but is oh, so necessary. If your inspiration is for a group project that involves sampling authentic Italian food, but is due in three days, it’s probably best to step away from planning that unrealistic trip to Italy and instead find a hole-in-the-wall Italian restaurant where someone in the back is called,”Mama.” Timelines are important. You can have all the inspiration in the world, but if you set an unreachable, time sensitive plan, that inspiration is going to laugh in your face and float off to the next person seeking it out.

Fourth, make it happen. Just do it. Whatever the thing is that you’re inspired to do, it won’t do itself. So if you’re afraid you won’t do it right, or if you convince yourself you need to finish a bunch of other things before you jump on it, you need to staph. Seriously, inspiration is hard enough to come by. When it hits, you better jump on it! So, be like Nike – just do it!

I’ve heard people say that inspiration is all around us, but that’s bubkus. Inspiration, true inspiration, is like a kite string in a high wind. If you let it go for even a second, you might never catch it again…at least until it lands somewhere impossible to reach. But if you keep a firm grasp, and go in blazing, you’re going to find beauty in the ‘thing’ like you’ve never seen before. Good luck!

Great article! Thanks for sharing at Merry Monday! Visiting from www.twelveonmain.com. Have a great weekend!