The Harley Quinn Movie, ‘Birds of Prey’ Comes Out This Weekend And I’m So Excited

Birds Of Prey FINALLY comes out this weekend! You know, that little film that is the sequel to Suicide Squad?!?

So you can PROBABLY watch this film as a stand alone, but you may want to get on Amazon, and pay the $3.99 to rent Suicide Squad before you go see Birds Of Prey. That way you can follow this film just a little bit better.

This movie picks up after the Joker and Harley Quinn have broken up. Quinn says it’s mutual — but it’s obviously not. Ha!

Sorry all you Jared Leto fans. He probably won’t be making an appearance in this movie. I know, I’m sorry.

You will, however, see a LOT of Harley Quinn, who first made her modern cinematic debut in Suicide Squad.

The bad guy — antagonist? — in this film is played by Ewan McGregor. He goes by the name of Black Mask, and is a sadistic gangster, who doubles as a nightclub owner.

Y’all there is SO much to this movie, you’re just going to have to see it to believe it!

I’m afraid to tell you ANYTHING about it, for fear I will give something away. Ha!

The full name of this film is Birds of Prey (and the Fantabulous Emancipation of One Harley Quinn). Just by the name, you can tell there will be some ass kicking good fun.

This is a DC comics film by Warner Brothers — not to be confused with Disney — and is also the 8th film in the DC EXTENDED Universe — right after Suicide Squad.

Get your movie ticket NOW, because it’s going to be a WILD ride!

Watch the trailer for Birds Of Prey, below. 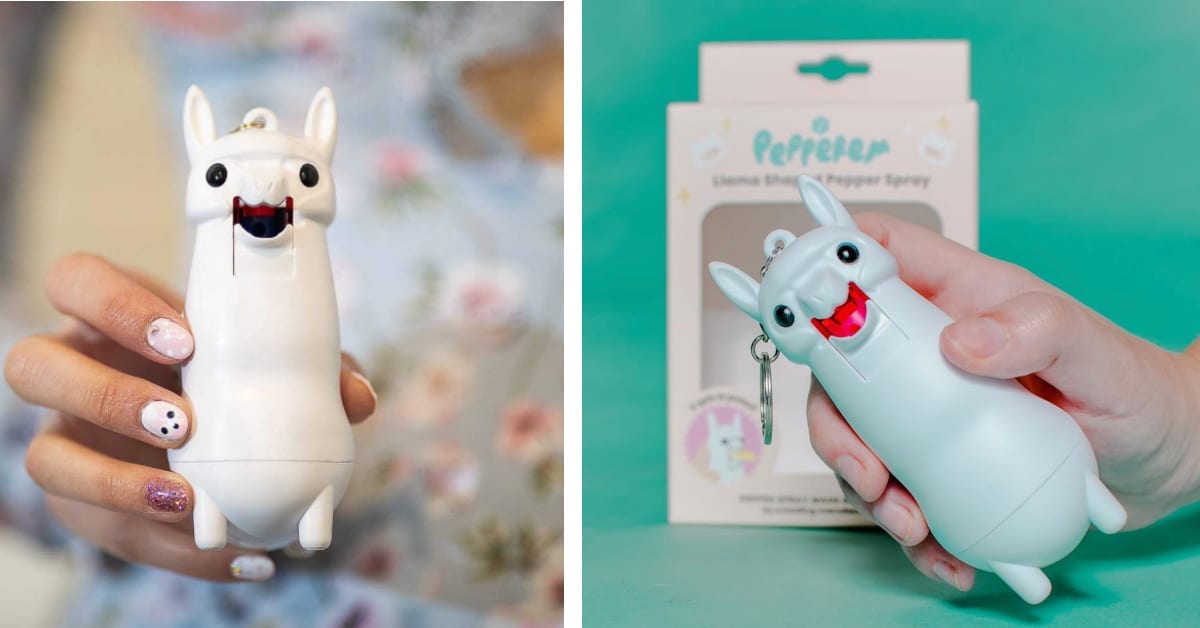 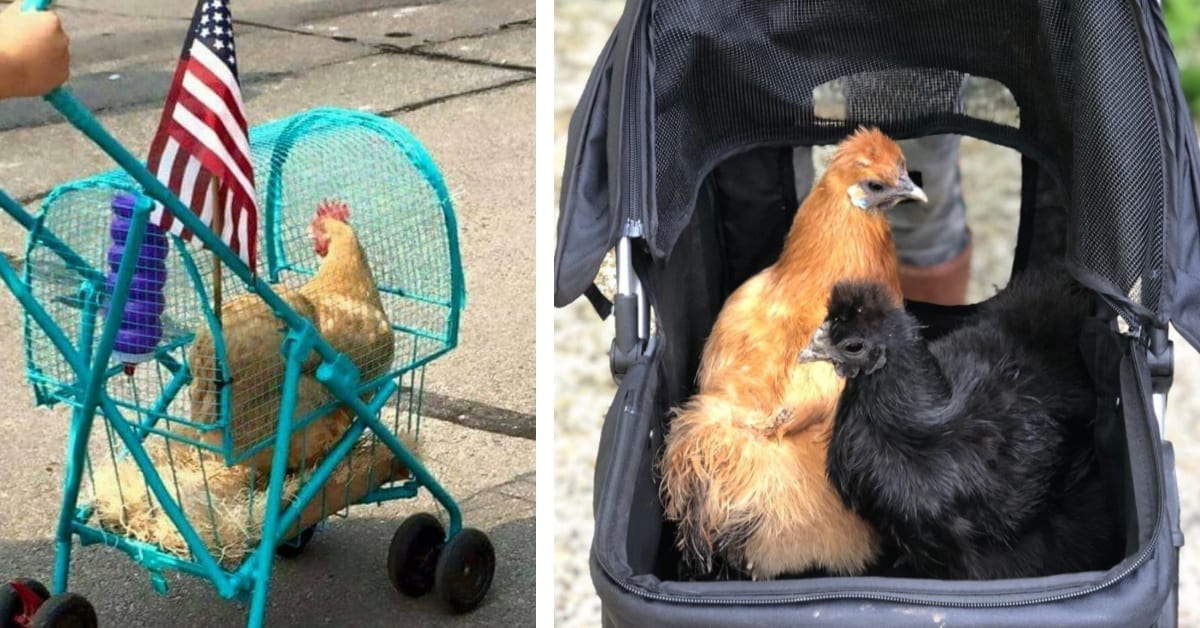 Next
You Can Get A Stroller For Your Chicken So You Can Go on Chicken Walks
Click here to cancel reply.