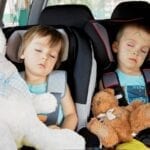 According to the American Academy of Pediatrics (that’s basically the Bible for those parents out there raising little ones) children should now stay in rear facing seats as long as possible. But what does that mean? 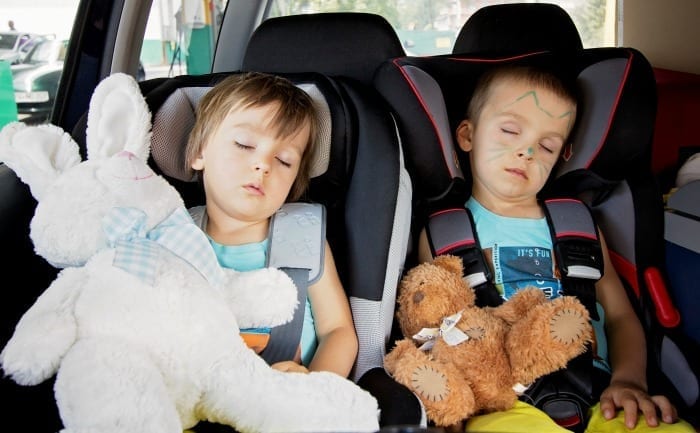 The new car seat rules say that parents should keep children’s car seats rear facing until at least the age of four, forward-facing car safety seats from the time they outgrow the rear-facing seats, and belt positioning seats through at least eight years of age. After that it’s onto regular seatbelt, but children younger than 13 should ride in the backseat of the car.

The studies show that placing a child in their car seat correctly can help decrease the risk of death or serious injury by 70 percent.

THAT IS A LOT.

Every month a child spends in a rear-facing gives just that much more time for the child’s head, neck and spine to develop. These new rules are all about protecting those body parts during a crash.

So, will you be flipping your kid’s seat back around?

Did you know that soon it could be illegal to smoke in your car with kids inside?? 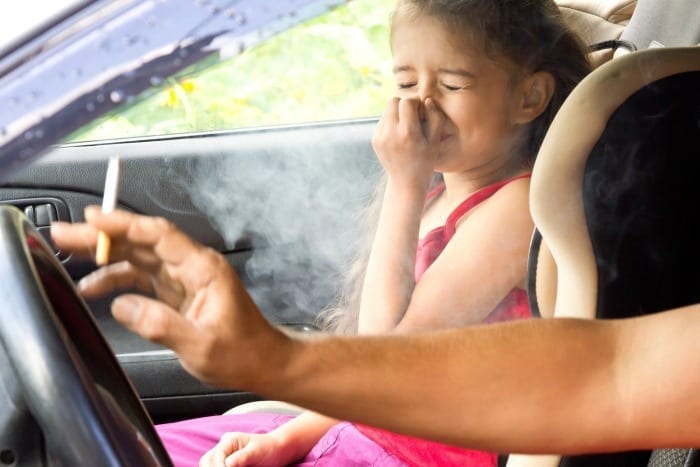 I am actually glad to read this blog posts which consists of tons of valuable facts, thanks for providing these kinds of statistics.