Disney World is, in fact, the most magical place on earth (if you don’t agree, we can take this outside). If you haven’t been, put a ten-day (MINIMUM) stay on your bucket list now. It is truly its own insulated world, segregated from the rest of the world, full of magic, charm, laughter, and a sprinkling of pixie dust.

There are some reasons, however, you may want to avoid this magical world of warm fuzzies, child-like laughter, and fun. Here are 5 reasons you might actually hate Disney World. 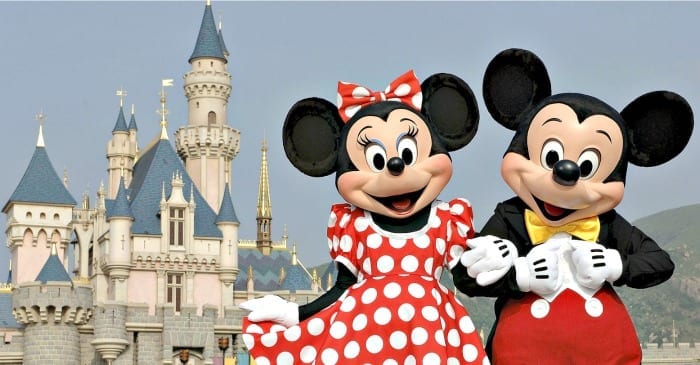 Disney World is known for many things, its restaurants are one of them. Each of the four separate theme parks located in this world boast snack stands, counter service quick meals, and my personal favorite, the sit-down feasts. Each one is intricately themed, each one is unique to its land, each one is beyond delicious. Park tickets are required for most restaurant experiences in the parks.

In addition to the dining options around the theme parks, many of the hotels have, not only counter service meals, but themed fine dining options. Some of the best, most sought-after restaurants in “The World” are at the hotels. You do not have to be staying at a particular hotel to enjoy a meal at any of the amazing hotels on property.

You get into a whole different level of fun when you add character meals into the mix! You get the same tasty food PLUS you get to hang out with characters. Gah! I can’t even! Advanced reservations are not only highly recommended, but unfortunately necessary at most of these dining experiences.

You can take it a step further by attending one of several exciting dinner shows. Whether you choose a meal full of O’hana and Luaus, a barn stomping good time at the Hoop-Dee-Doo Musical Review, or one of the other family-style dinner shows, you are bound to have a magical time! 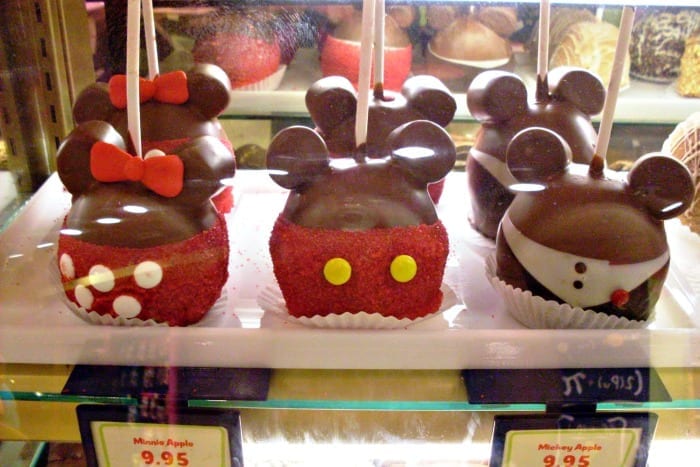 I can’t even tell you about all the rides that exist between the four theme parks. The Disney Imagineers have taken meticulous care with each ride, making them complete immersion experiences. Some of my favorites are Soarin‘ at Epcot, Tower of Terror at Disney’s Hollywood Studios, Splash Mountain at Magic Kingdom, and Expedition Everest at Animal Kingdom. The Good news is, you get to pick your own favorites! 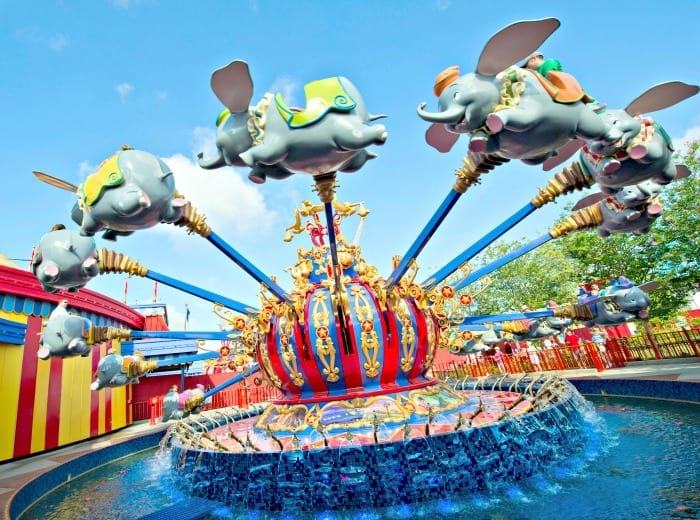 You hate fireworks and nighttime spectaculars.

Each of the four parks has its own nighttime spectacular, one-of-a-kind  show. Disney’s Hollywood Studios shows the ALWAYS packed with people Fantasmic, which has fireworks, characters, animation on curtains of water, a water parade, and of course, Disney Music. Epcot entertains with IllumiNations, which includes a floating Earth which comes to life with video, pictures, and even fireworks. There are also plenty of lights and music as people gather around the World Showcase Lagoon to watch the show. Animal Kingdom has its brand new Rivers of Life spectacular show as well as the lighting of the Tree of Life. The Magic Kingdom has a nighttime parade, followed by an extravagant, magical, spectacular fireworks show set to music over the castle (if you’re like me, be prepared to openly cry from the magic and beauty). Currently Wishes is the fireworks show enjoyed by everyone at Magic Kingdom. May 12 starts a new nighttime fireworks spectacular, Happily Ever After, to replace the long running Wishes show. 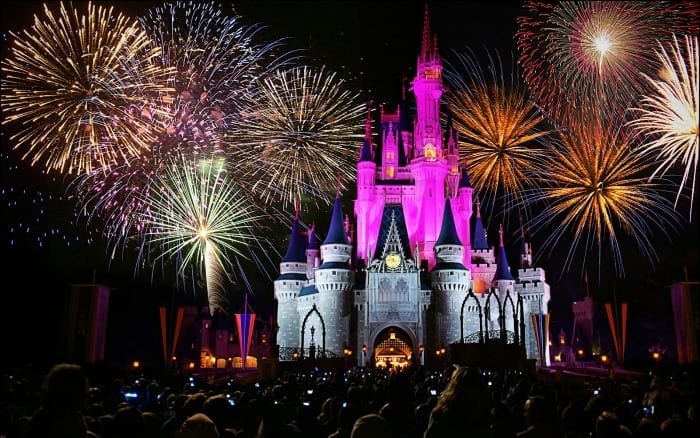 You hate seeing your kids (or you) light up when they see one of the many characters.

Just about everywhere you turn at any of the parks, there are characters. It may be a prince or princess, Pinocchio and Gheppeto, Goofy or Donald, or any other of the hundreds of characters Disney is known for. Of course, Mickey Mouse is the ultimate, most sought after (especially by me) character. You’ll be sure to find him at one of the parks at any given time. 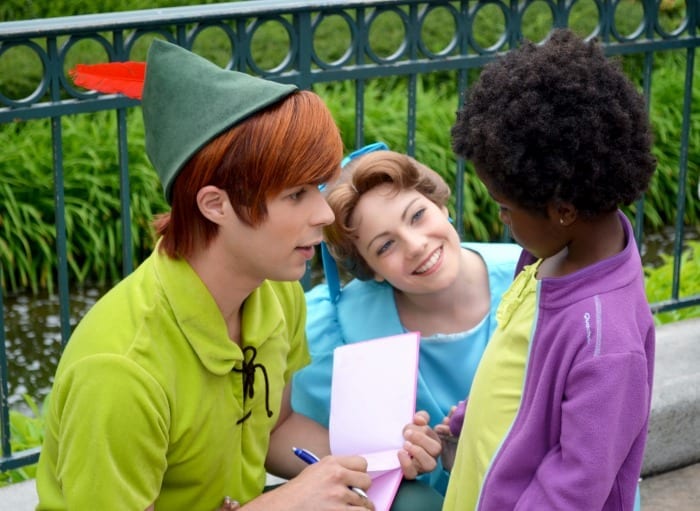 Being immersed in a world that is Disney World is like no other captivating experience. It takes you back to a childhood of pure magic, laughter, and serendipitous bliss. It is absolutely an experience nobody should miss! 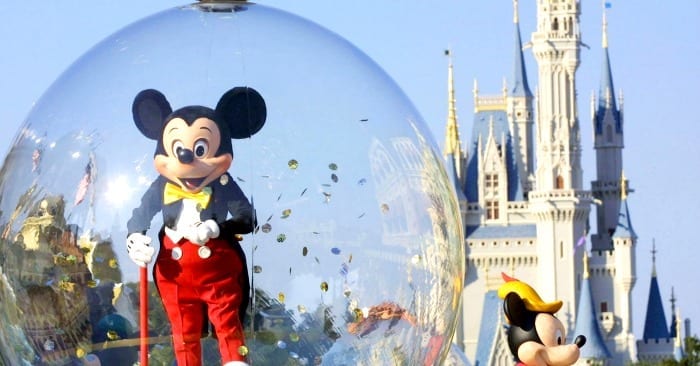 Let us know about your magical Disney experiences in the comments! 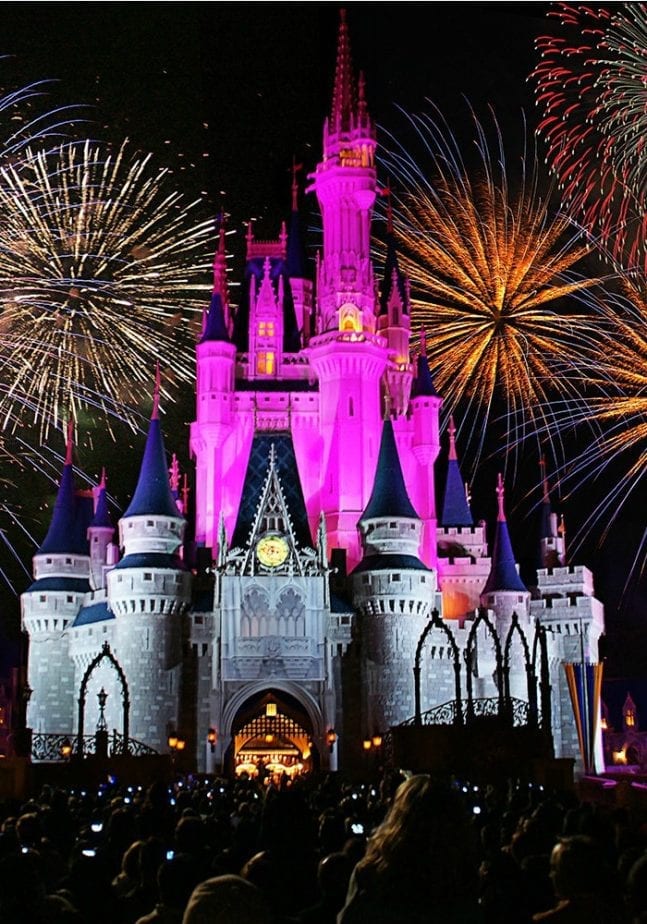