A New Twilight Book is Coming Out – From Edward’s Perspective

You guys, I don’t always like being right but this time, I really, really do!

Remember last week when I mentioned that Stephenie Meyer had a mysterious countdown on her website and I thought it was about a new Twilight book, Midnight Sun?

Well, I was RIGHT!

Ahhhh the countdown ended last night at midnight and guess what? It is happening!

In a letter posted on Stephenie Meyer’s website she said:

First of all, I hope that you and your families are all safe, healthy, and in a good place. That’s the main thing.

Second, I’m happy to announce that Midnight Sun is finally (very close to) ready! And will be in bookstores on August 4th. I hope this announcement doesn’t seem ill-timed; I really considered delaying the release until the world was back to normal. However, 1) who knows when that will be? And 2) you guys have waited long enough. Much longer than long enough, actually.”

I don’t know how everyone else is coping, but right now books are my main solace and happiest escape. Personally, I would be nothing but delighted if one of my favorite authors announced something new for me to read. (No pressure, Laini Taylor.) So, I hope this announcement gave you some pleasure and something fun to look forward to.

Working on a book for more than thirteen years is a strange experience. I’m not the same person I was then. My children have all grown up. My back got weird. The world is a different place. I can only imagine all the things that have changed for you. But completing Midnight Sun has brought back to me those early days of Twilight when I first met many of you. We had a lot of fun, didn’t we? Throwing proms and hanging out in hotel rooms and reading on the beach (while getting the most epic sunburns of our lives). We made hilarious t-shirts and fabulous websites. We found kindred spirits that are still in our lives now. I hope going back to the beginning of Bella’s and Edward’s story reminds you of all that fun, too.

You can read the rest of her letter here.

Ahhhhh yeah! I am so dang excited. I already pre-ordered my copy on Amazon. Have you?

You can pre-order your copy of Midnight Sun right here on Amazon. 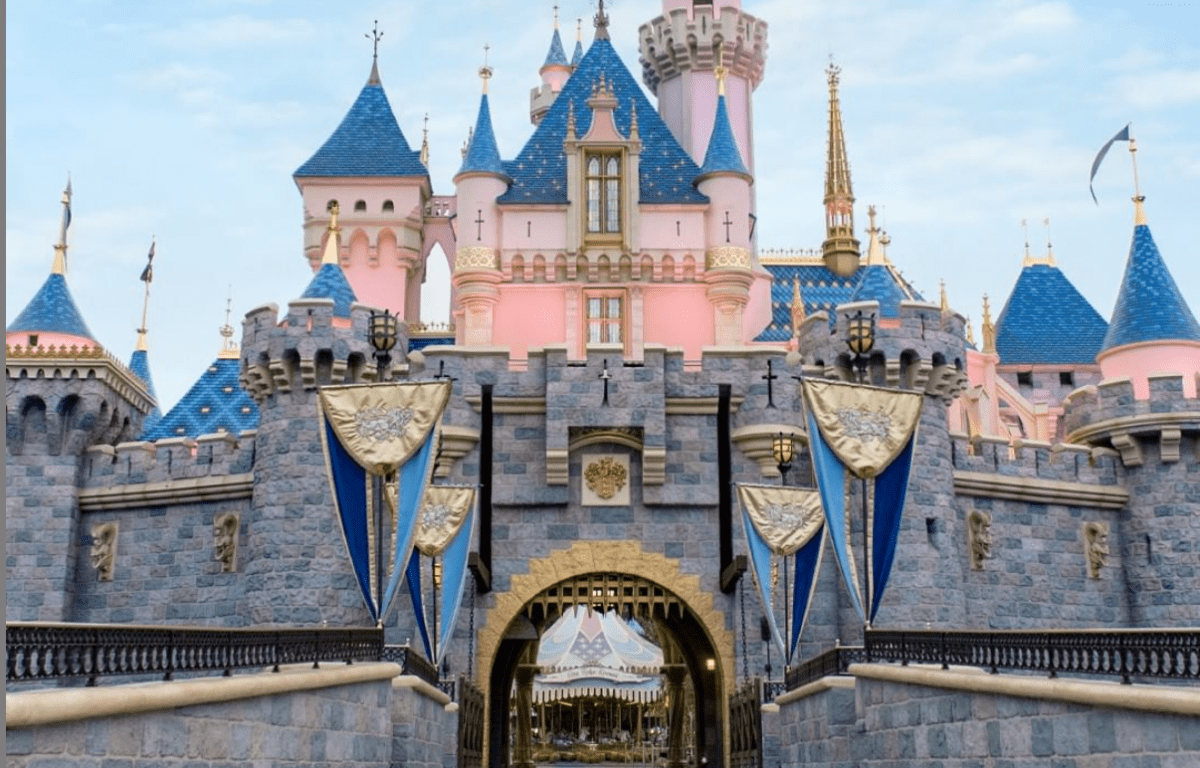 Previous
Disney Parks Are Now Accepting Reservations Starting In June. Here's What You Need To Know. 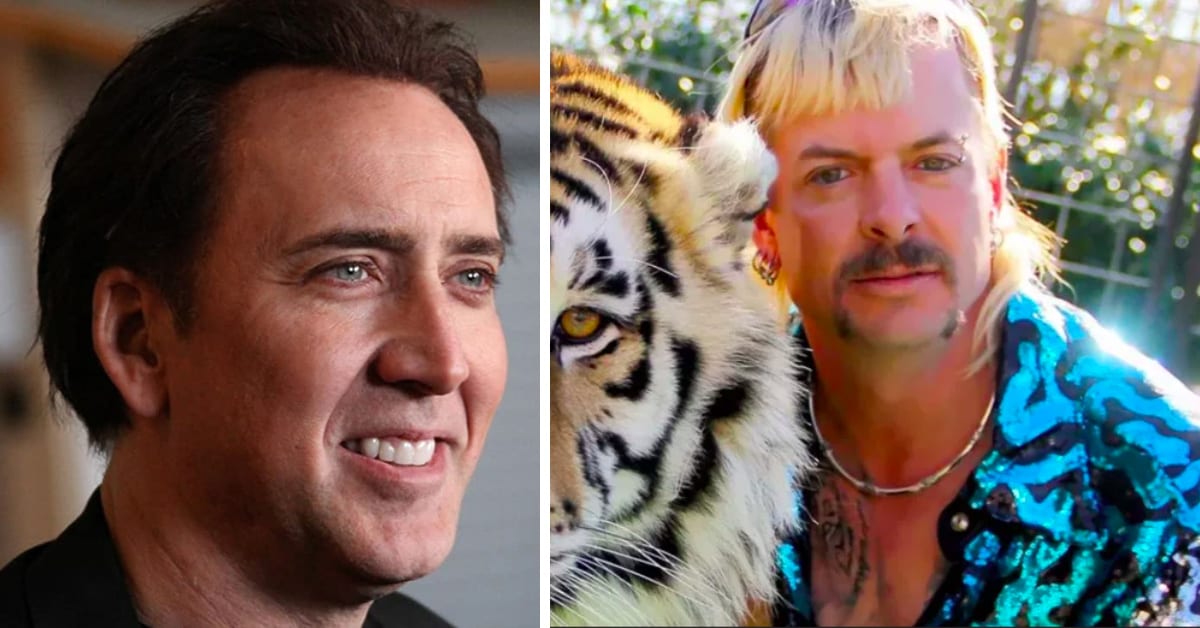 Next
Nicholas Cage Is Going To Play Joe Exotic In An Upcoming TV Series And I Can't Wait
Click here to cancel reply.