Hoverboards were at the top of many Christmas lists this year, and even though they are exploding while people ride across the driveway, we still bought them. 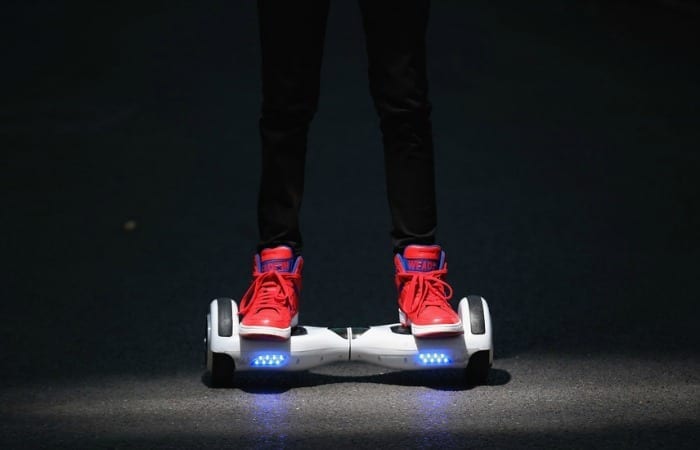 In an email Amazon sent out earlier this week, they are telling everyone that bought a cheap knock-off hoverboard that if they throw those away they will give them their money back. The more expensive Swagways are still for sale on their site even though companies like Overstock have banned selling them at all. 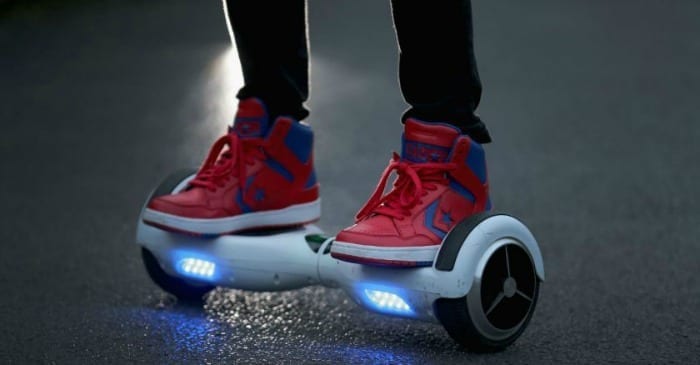 I don’t know about that whole catching fire thing, but I do know that they are crazy unsafe.

Update: going to the hospital bc I broke my arm on my sisters hover board

MY COUSIN GOT A HOVERBOARD AND MY BROTHER TRIED OH MY GOD pic.twitter.com/1cPxQdTx9S

Even The Biebs can’t handle his hoverboard.

I do find it kind of interesting, though, that they waited until after everyone had already done their Christmas shopping to find any sort of concern about these things.

Did your kids get a hoverboard for Christmas? I think we are keeping ours. Even if my Ex-husband did put a hole in the wall when he fell off.

The Razor E300 Electric Scooter is a cool and style scooter for go around.

Now we can go with quality hoverboards with batteries system.

Hoverboards now are improved better when they upgrade the batteries system.