Like all parent trying to be uber-cool, I am always on the prowl for awesome party ideas for our next birthday. Last year was baby’s first, but this year, with her turning two, I feel the need to up my game. And since she LOVES my favorite old-school pony-pals, I’m going all-out with a DIY My Little Pony Party! 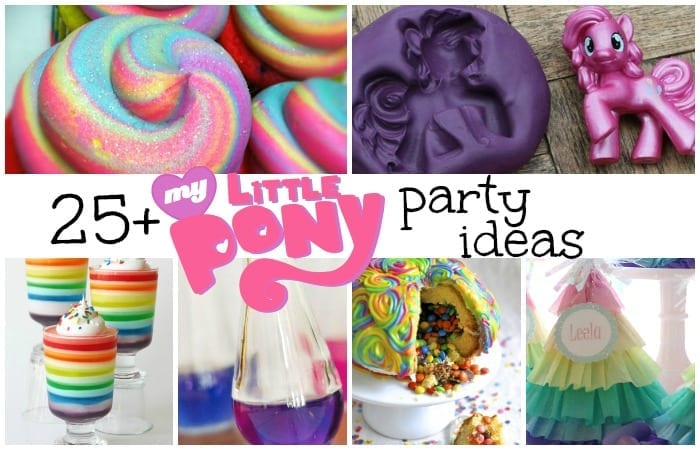 My Little Pony is such a universal show. Even my son likes to watch it–it’s so cute, clever and silly. It doesn’t really matter which pony is your favorite, every idea here combines the magic of each one! 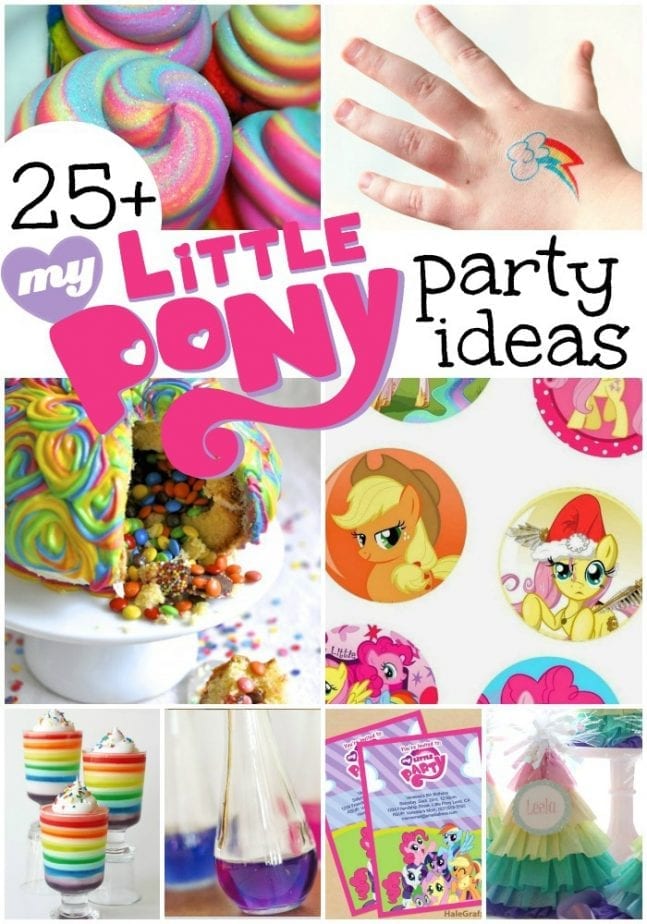 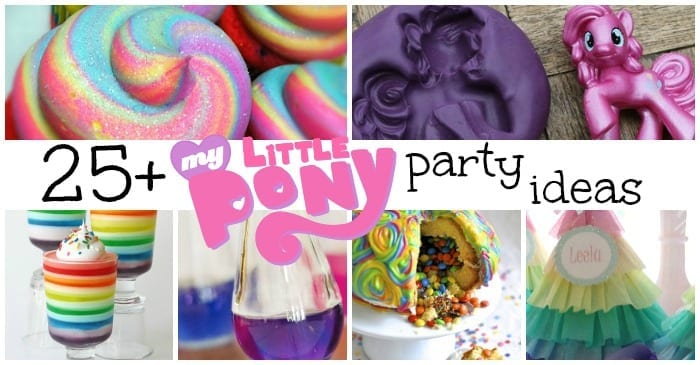 100+ Birthday Party Activities, Ideas, and Recipes – 3 Boys and a Dog

[…] these My Little Pony Party Ideas to plan your next birthday […]

Looking for some inspiration for your next event?

I love these ideas. I'll have to find some way to incorporate some of them into an adult birthday party! XD