13 Reasons Why is a show on Netflix based on the Best Selling Young Adult Novel by Jay Asher. The book takes place just after a teenage girl kills herself and she has left a series of 13 tapes behind for the people in her life that are the reasons why she killed herself to listen to. I read the book several years ago and have followed the author online for several years. I am a bit of a YA junkie, and I was really excited for this series to come out. Which means that going in, I knew that the booked touched on extremely triggering topics like rape and suicide. 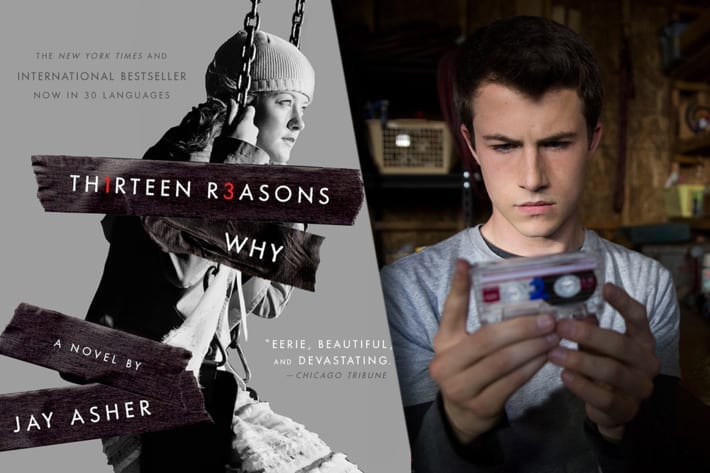 I watched the series fully intending on sitting down with my middle school aged daughter and watching with her. I knew that the topics touched on were hardcore, and that it would lead to some serious discussions between the two of us. But I am not so naive as to think that her friends aren’t already talking about sex and suicide. Even as a sixth grader, my daughter has brought a string of texts between her and a few friends where one of the girls was threatening to kill herself. This is heavy stuff that I hate my kid is learning about at such a young age, but it IS happening, and we as parents DO need to be aware of it.

All that being said, I beg you to, no I IMPLORE you, DO NOT LET YOUR KIDS WATCH 13 REASONS WHY! (And if they have already watched it, but you haven’t, keep reading, because you have some damage control to do.)

Why am I not okay with this Netflix Original Series? Why do I not want kids to learn about the aftermath of bullying, drugs, alcohol, rape and suicide? (This show is rated TV-MA by the way, which means Mature Audience Only. This program is specifically designed to be viewed by adults and therefore may be unsuitable for children under 17. So Netflix doesn’t disagree with me.)

Look, I get it. I get that the whole point of the series is to make me feel uncomfortable because you SHOULD be uncomfortable when it comes to these topics. I understand that the scenes were overly graphic because they were trying to be real and show kids that actions have real consequences. I am just saying that it went too far. That the message is lost in the uncomfortableness, and that the way the series is depicted isn’t fair to the story or to the characters and what they went through.

The bottom line is this:  There are differences between reading books and watching shows. With books, if things get too intense you can easily skim ahead a bit and avoid certain content. With shows it isn’t that simple. And a younger watcher might not be emotionally prepared to watch someone else’s depiction of these events. That development takes time. Seeing it thrown out there before they have the emotional strength to understand it us unfair to them and it isn’t right for us as parents to do that.

I remember the first time I watched the Lord of The Rings, when the orcs came on and how scared I was of them. The thing is, when I’d read the book as a kid, the orcs were only as scary as my imagination would let them be, and they were nowhere near as frightening as they were in the movie. I think this is sort of the same thing happening here. When you read something, your mind is only going to let it go as far as your mind can handle but when you watch it, you are at the mercy of someone else’s mind, and this time 13 Reasons Why did a poor job of understanding how much high school and middle school aged kids can handle.

Honestly, I am disappointed that I can’t share this show with my child. That we can’t talk through the things that happen, the cyber bullying, the sex, the kids and the way they treat each other and use this series as a tool to breed the conversation. I would have loved to see this series be something we could show to our high schoolers. A teaching aide for them to understand that life isn’t as dramatic or dire as they think it is in high school. It is such a missed opportunity that because of the overly graphic nature of a few scenes that this series can’t be more valuable to us as a society.

If your kids have already watched it, or you are planning to let them watch it anyway, talk to them. Talk through what they’ve seen and what their friends are talking about. Really spend some time on these topics and assess how it made them feel, because if this show shocked me as an adult, I can’t imagine how much it is going to rock the thought process of an adolescent. 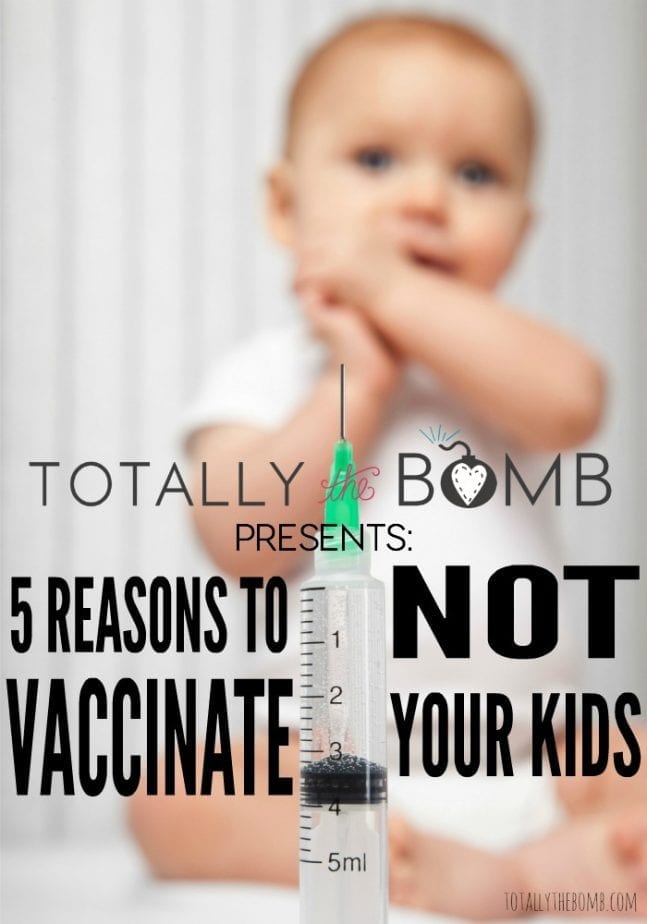 Honestly, I didn’t even finish reading this because it’s all BS. The problem with society now is that no one wants to talk about suicide or rape. You SHOULD let your kids watch this show because it will actually get them to talk about their issues or anything that concerns YOU. We have 12 year olds committing suicide. Wake up people. The show is amazing, it’s real and it’s true and if you can’t handle that, well you’re in for a rude awakening. And if you don’t like what I have to say, then you’re part of the problem.

Before I watched 13 reasons why I tried to hurt myself with intentions of ending my life, I went somewhere and got help. This was in 8th grad I'm 15 now and just finished it, I feel it accurately portrays how messed up things can really be, it did not negatively effect me, it actually showed me the effect that if i hadnt lived through the attempt how things may have been for others. I suggest that 14 and under should not watch it but as a survivor i can say its point on, watching it may be good for you unless eagerly triggered. While it may be graphic it does send a good message but some people don't realize it because they are focused on the graphical aspects of the how, never focus on that, focus and the meaning. have a good day to whom ever may read this.

I think you are totally right, i went to book shop direct to teenage shelve to buy a nice book for my stepdaughter to offer in christmas, with 14 years old, and i thought to buy something cool about the first love in school, i was in rush because my parkng stay was almost finished, so i liked the cover and the title and read the first line of the back introduction. I thought that this could be about love, kindness and funny about some boy falling in love. So in home i read all back before packing and i decided not give it to her. Because is really heavy thematic for a children read and i don't understand how this kind of books are in teen sections. Teens are still children with dreams and very big imagination. And it's not for sure healthy read this kind of books.

Why on earth would you let an 11 year old watch something that you already knew was rated for for mature audiences only....

thanks for sharing the info