There are some things that no one ever prepares you for. Maybe it’s because they don’t happen enough for anyone to say anything. Maybe because the people who know about them just know, and why would they think to share the news? One of those things is what beets do to you. More specifically, what they do to your pee. No one told me that beets turn your pee blood red. And since I didn’t know, when it happened I thought I was dying. So I went to the ER… 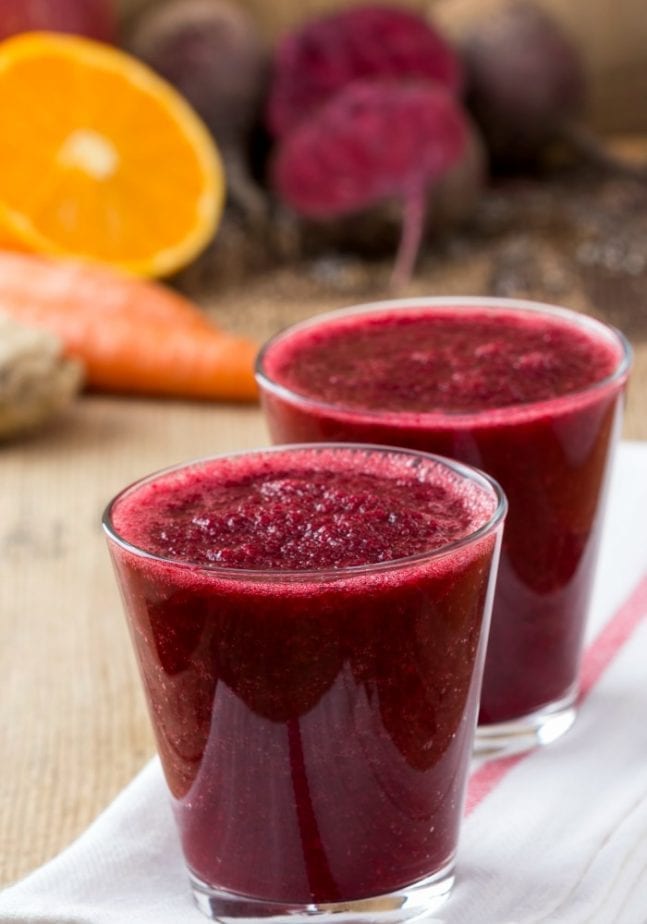 About The Time I Was Laughed Out Of The ER

One of the things that happens as we grow older is we try to eat healthier. Life becomes more precious, and because of that evenings of gorging on fast food are replaced by mornings of choked down kale smoothies. During one of my trips to the store to pick up more (blech) kale I was offered a sample of beet orange juice. Hmm. Unusual. And not kale.

So I tried it.

It was sooo good. Like, after weeks of eating kale smoothies, tilapia on brown rice, and dressingless salads, the skies opened up and down rained this sweet, delicious treat.

I bought a pint container.

Now, even in trying to eat healthier sometimes we mess up. I drank the entire pint of beet and orange juice before I even made it home, not thinking a thing about it.

It’s funny how one day can be so crystalized in your memory: It was sunny, warm but not hot. I had a ton to do, so I stayed active the entire day. There were hours of running errands, cleaning up around the house, taking the dogs to the groomers, and basically no time for myself. Not even to pee.

But eventually I did. I was cooking dinner and my body went whoa. Time to go. I got the kiddo to keep an eye on the pasta and off I went. It was one of those times where it hurt to go. I’d waited too long and my body wanted me to know that waiting like that wasn’t acceptable. But it also felt so good to finally have that minute to myself. Whew. Done.

The kid called from the kitchen so I wiped and stood. When I reached down to flush, that’s when I saw it: blood. I had peed blood.

Not even just a little. It filled up the water. Panic exploded in my stomach and I thought about how it had hurt. There was something wrong with me. Really wrong. The kid knocked on the door. “Be right out,” I called.

I flushed and my mind raced around what I needed to do. Find someone to watch the kid, get to the ER, not die.

I turned off everything in the kitchen and called a neighbor for the kid. Then I called my friend to take me to the hospital.

“Don’t worry,” she said the entire drive. “You’re going to be fine. Do you even feel sick?”

I didn’t. Nothing felt wrong. It had hurt to pee, and then I peed blood. 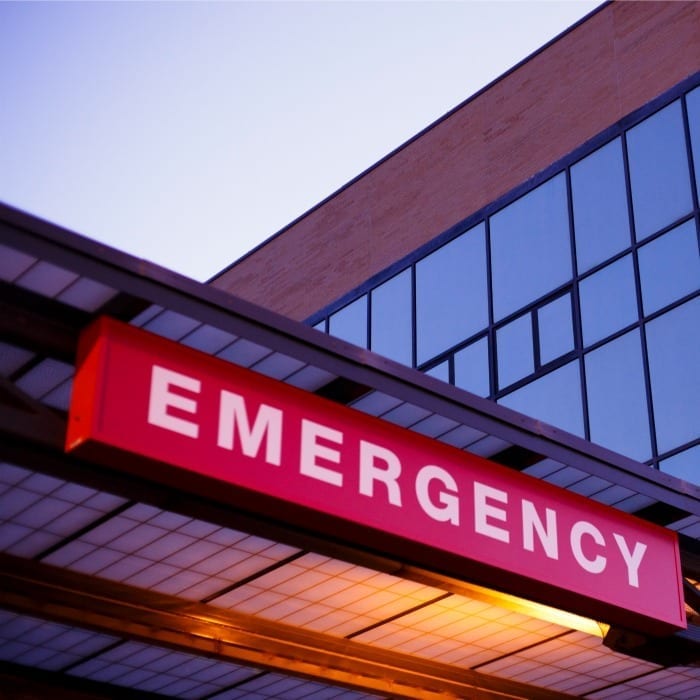 A whirlwind of things happened once we got to the ER. Turns out, if you tell them you’re peeing blood you get seen really fast. I was gowned, giving a sample, and getting an IV put into my arm before I’d finished giving them my insurance information.

The doctor repeated a lot of the same questions as my friend. “Any pain? Medical history? Family history? Anything?”

Nothing. Nothing that I knew about. Except that I was dying.

What a waste, too. If I’d known it would happen this young I’d have forgotten all those kale smoothies and stuck to the junk food. Who wants to die with flecks of kale between their teeth? I’d much rather go out after slurping down a chocolate milkshake with a cherry on top.

They took two gallons of blood from me to be tested. Ordered an ultrasound. Had a surgeon on standby just in case.

And then the urine results came back. My friend held my hand when the doctor came into the room.

“You are fine,” he said, barely able to hold back his laughter. “You had beets today and they turned your urine red.”

“What about the other tests?” I asked, before it hit me that I really was okay.

“You can go on home. There’s nothing wrong.”

He turned and as the glass door to my room pulled shut, I heard the laughter.

My friend and I looked at each other and I gulped down the biggest swallow of embarrassment I’d ever felt in my life.I mean, yeah, great I’m glad I was fine and all, but how was I supposed to know?

So now I do. I didn’t swear off beets, but I still think about that day every single time I see one in the supermarket.

And it’s almost as if I can hear the laughter all over again. 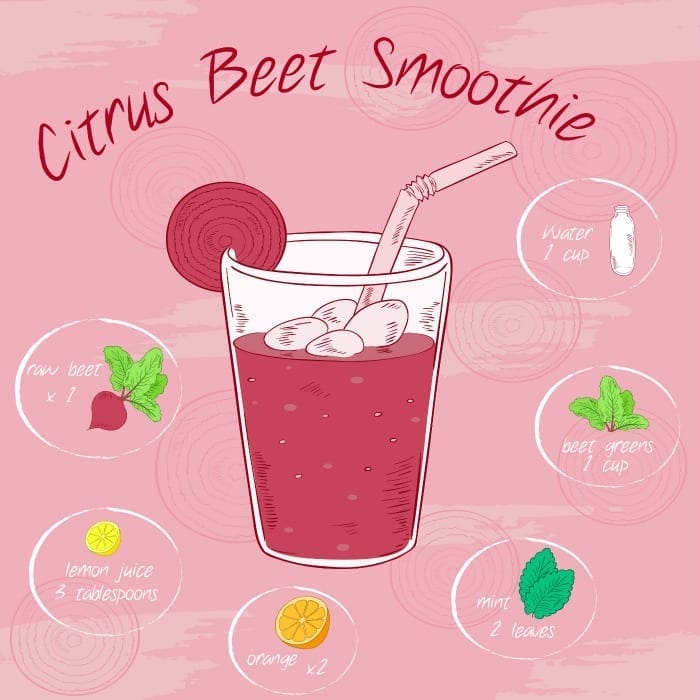 Oh you poor thing! So funny and scary at the same time!

I can't even imagine how terrified you must have been! One of the first things my friend told me when I mentioned that I had some beets at home to use was "they will turn everything red. You're not dying. So don't panic." I'm so sorry the person who gave you the sample didn't mention this! At least the juice was yummy! :)

Oh my gosh, this is hysterical! I know it scared you to death though. I remember the first time I went to the bathroom after eating asparagus and I thought something was TERRIBLY wrong. My husband knew what I was going to say even before I could get it all out. Apparently, I'm the only one who didn't get that memo.

So glad you shared this at Thoughts of Home. The funniest things in life are the things that are real and happen to all of us. I love that you told this embarrassing story.

Sharing on Poofing the Pillows Facebook page. I just read this to my hubby and had him cackling. :)

Oh my gosh, this is hysterical! I know it scared you to death though. I remember the first time I went to the bathroom after eating asparagus and I thought something was TERRIBLY wrong. My husband knew what I was going to say even before I could get it all out. Apparently, I'm the only one who didn't get that memo.

So glad you shared this at Thoughts of Home. The funniest things in life are the things that are real and happen to all of us. I love that you told this embarrassing story.

Thank you for sharing this. I love reading your post. Keep it up. Hope to try beet smoothie someday. :)