Well, THIS is not the good news I wanted to hear today.

The mayor of Los Angeles just proclaimed that there probably won’t be any large gatherings allowed — like sporting events and concerts — until 2021.

That doesn’t bode well for the opening back up of Disneyland, or other area attractions.

While Disneyland isn’t in Los Angeles proper, it is in Anaheim, which is part of the Los Angeles metropolitan area. It’s about 30 miles from LA, which means it is pretty dang close.

If the mayor of LA is correct, things may look bleak on the amusement park front.

It’s difficult to imagine us getting together in the thousands anytime soon, so I think we should be prepared for that this year.

If this is the case, it won’t ONLY affect Disneyland. You also have Universal Studios, Knott’s Berry Farm, Magic Mountain, Legoland, and so many more area attractions that would be hurt.

BUT, I’d rather stay safe from the coronavirus, instead of take a fun trip to Disneyland. Maybe.

In the grand scheme of things, this is but a blip on the timeline of life, and we can plan fun vacations later. (I’m trying to stay positive, here)

I think we all have never wanted science to work so quickly. But until there’s either a vaccine, some sort of pharmaceutical intervention, or herd immunity, the science is the science. And public health officials have made very clear we have miles and miles to walk before we can be back in those environments.

Bob Iger, former CEO of Disney, voiced pretty much the same sentiment in an interview with Barron’s.

In order to return to some semblance of normal, people will have to feel comfortable that they’re safe.

There isn’t word yet on exactly what Disney is going to implement upon reopening, as far as keeping us safe. But, we will keep you updated. 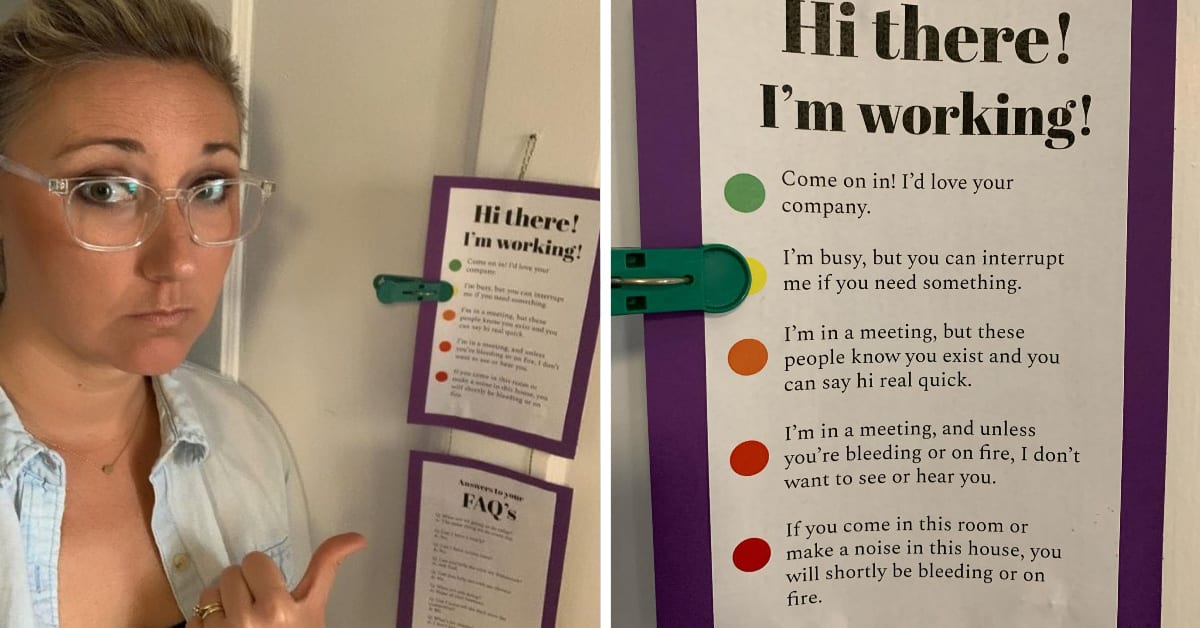 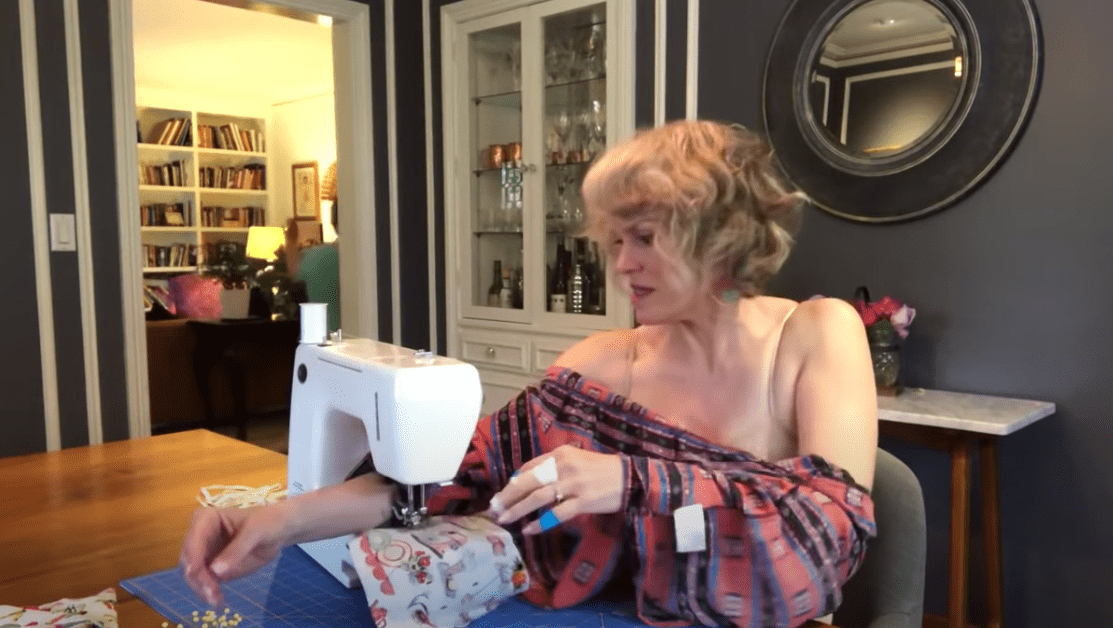