Here’s Why You Should Update Your iPhone Software Right Now

Apple just reveled several new items such as the iPhone 13 but this information is for all iPhone users.

If you happen to have iPhone you need to update your software to the  iOS 14.8, here’s why.

Why You Should Update Your iPhone Software Right Now

According to Apple, they issued a critical update so iPhone users can be protected from a software vulnerability that independent researchers say was used to spy on a Saudi activist.

The company’s head of security engineering said in a statement that the vulnerability is used to target specific individuals and is “not a threat to the overwhelming majority of our users.”

However, it’s particularly dangerous because it opens the door to being hacked without users having to click on a corrupted link. It actually affects anyone that uses iMessage.

I truly have to wonder if it was part of these weird messages I was receiving via text like this:

If you want to be protected from potential attacks, just update your software.

It’s as simple as going to your settings, clicking on “General” and checking the field that says “Software Update.”

Make sure you do it as soon as possible so you don’t have any issues with a hacker! 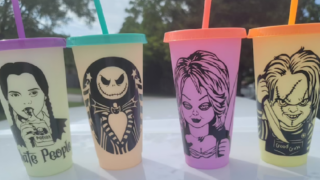 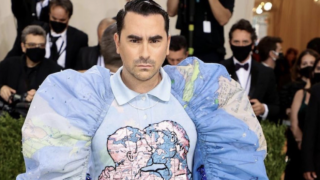 Next
Dan Levy Had a Message on His Met Gala Look and It's Just One More Reason To Love Him
Click here to cancel reply.