A Friends Reunion Is Coming. Here’s What We Know.

You guys! It is FINALLY happening! After months of rumors and anticipation, it has been confirmed that a A Friends Reunion is Coming to HBO Max.

Now, let’s be clear – this is NOT a reboot or revival. It’s a reunion show.

According to reports, Jennifer Aniston, Courteney Cox, Lisa Kudrow, David Schwimmer, Matt LeBlanc and Matthew Perry have all signed on to participate in a taped, unscripted reunion special for HBO Max.

In case you didn’t know, HBO Max is the new home of the series Friends which is why it was removed from Netflix for good back in January.

This reunion, along with the entire series will begin airing on HBO Max in May 2020 so just a few months away!

The cast will tape the special on the show’s original soundstage, Stage 24, on the Warner Bros. lot in Burbank, California.

“Guess you could call this the one where they all got back together—we are reuniting with David, Jennifer, Courteney, Matt, Lisa, and Matthew for an HBO Max special that will be programmed alongside the entire Friends library,”

“I became aware of Friends when it was in the very early stages of development and then had the opportunity to work on the series many years later and have delighted in seeing it catch on with viewers generation after generation. It taps into an era when friends—and audiences—gathered together in real time and we think this reunion special will capture that spirit, uniting original and new fans.”

As a reminder, this isn’t a reboot.

Instead, it’s just six pals, who played friends on TV, getting together to talk about their 25-year-old show.

Either way, I don’t care – they are COMING BACK and I am so dang excited. 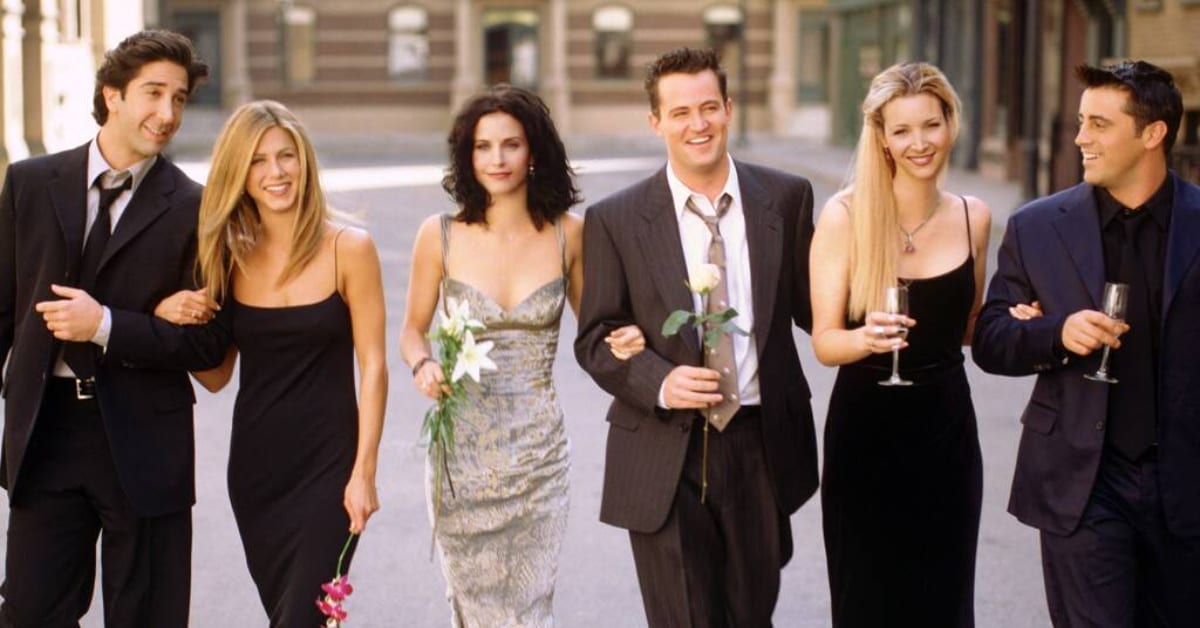 Previous
It's Official: A Friends Reunion Is Coming to HBO Max Soon 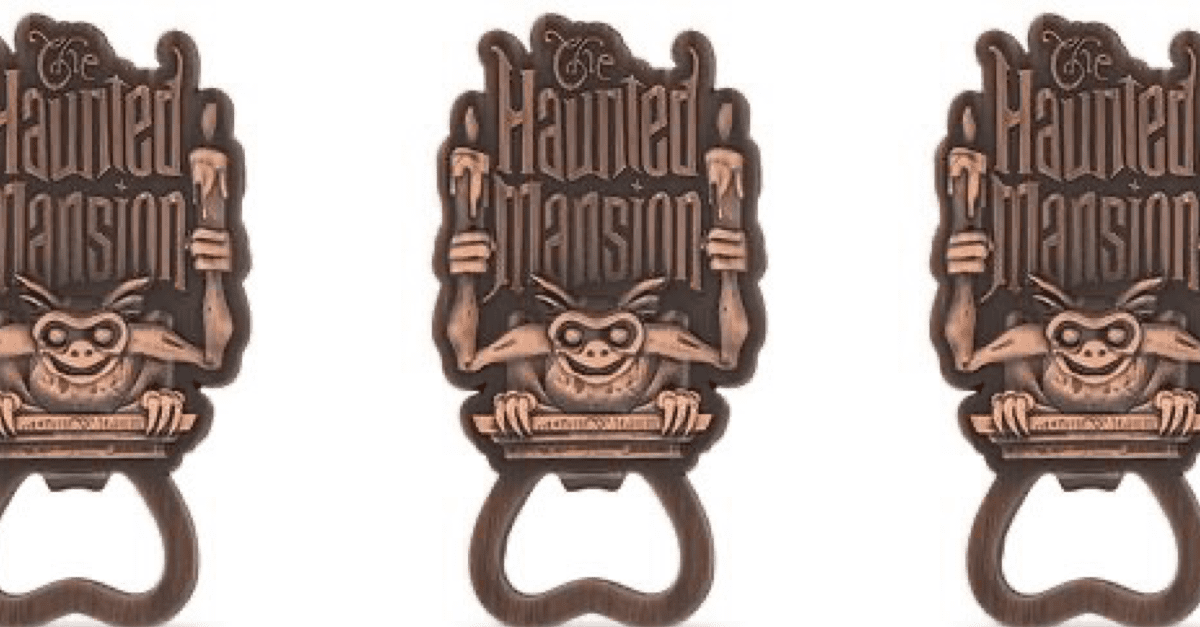 Next
You Can Get A Magnetic Haunted Mansion Bottle Opener To Go Right On Your Fridge
Click here to cancel reply.