For those of you not in the know, Fuller House is out today, and I have been waiting on it for– well, pretty much what I feel like is one million days. So, this afternoon, I did what all good people who write about life and culture full time, I spent the entire time on the couch watching all of Fuller House. 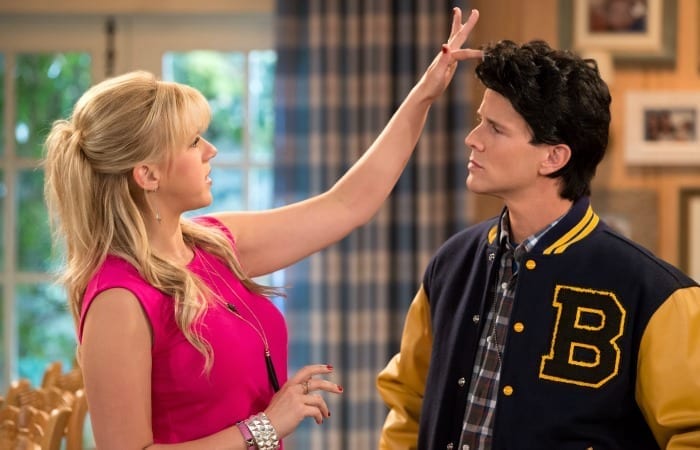 So, be warned that there are all sorts of spoilers below. Stop now if you didn’t spend your Friday watching Fuller House!

This is where I realized I was getting a little “Fuller Housed-Out” so I took a nap.

Okay, so afterthoughts– This was an okay show. The first episode where all the old crew was back was actually REALLY good and cute, and really a throwback, but then it pretty much just launchd into its own thing. Which is OKAY, but I just never fell for the KIDS the way I did in the original Full House. But, also, I am not a kid, so I would be interested to hear what other kids think. It had more of an early-years Hannah Montana feel than it did a Full House feel at times, but it was okay. I enjoyed it, but would I watch another 12 episodes? Welllllllllll….. maybe if Michelle comes back.