In 1998 the Szechuan McDonald’s sauce was created to promote the release of Disney’s “Mulan” film. It was shortly discontinued but today only (almost 10 years later) McDonald’s Szechuan Sauce is Back and You’ll Never Guess Why… 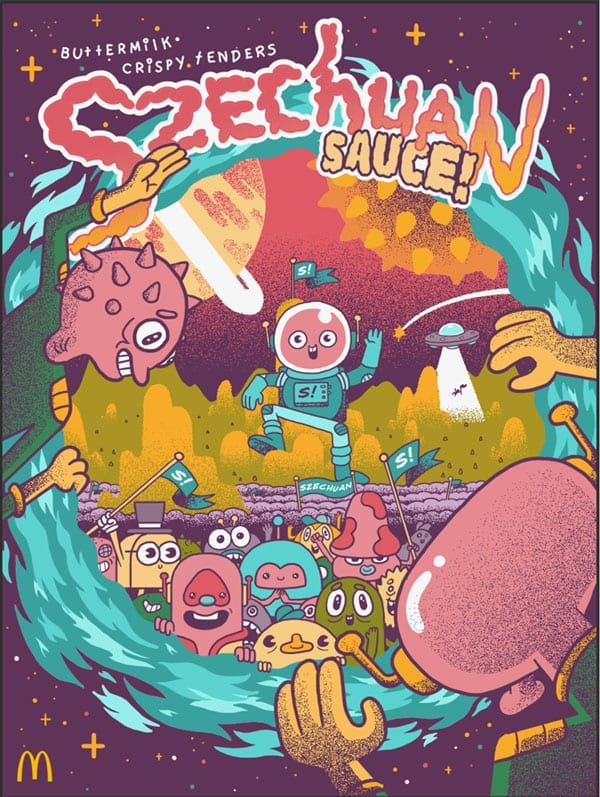 Back in April, (on April Fool’s Day to be exact) a popular series called Rick and Morty aired an episode where Rick (one of the main characters) is forced to relive some memories of 1998 and longs for the Szechuan McDonald’s sauce created to promote the release of Disney’s “Mulan” film. To say he’s obsessed is an understatement. 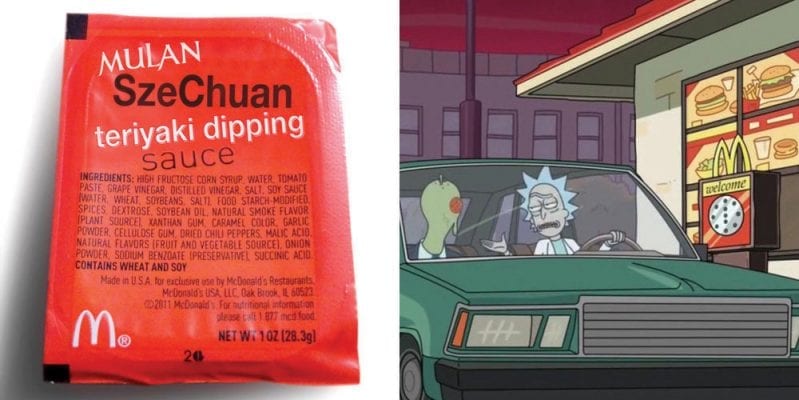 Thanks to that episode, fans everywhere flooded social media with requests to bring this famous sauce back. So much in fact, they got McDonald’s attention.

McDonald’s announced that it’s bringing back its famous Szechuan sauce for one day only on Oct. 7.

“On Oct 7, together with the collectible sauce-themed posters, we’re also giving away a one-time only, limited-edition, run of Szechuan Sauce in select restaurants. And when we say limited, we mean really, really limited! Click below to find out which restaurants will be giving away* the posters, and the select few of those that will also have the Szechuan Sauce on Oct 7”

So what are you waiting for? Find a participating McD’s near you: ButtermilkCrispyTenders.com

Although, the October 7th has passed, the launch did not go over well. Lots of angry customers showed up at their McDonald’s locations and couldn’t get their hands on the SzeChuan sauce. After thousands of people took to Twitter to complain about the lack of Szechuan sauce at locations around the country, the company says it’ll be bringing back the sauce for a nation-wide release later this year — for longer than a day. McDonald’s made the announcement one day after the Szechuan sauce was given out at participating locations around the country.

“Szechuan sauce is coming back once again this winter,” a statement from the company reads. “And instead of being one-day-only and limited to certain restaurants, we’re bringing back more — a lot more — so that any fan who’s willing to do whatever it takes for Szechuan sauce will only have to ask for it at a nearby McDonald’s.”

Have you tried it yet?

Did you know there is a reason why McDonald’s Coke Tastes Better? 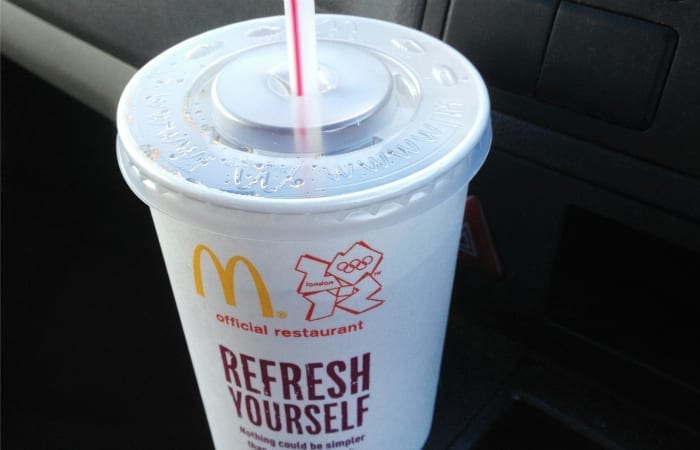 Thank you Brittanie for your post It's really great and very useful. I love McDonald's Sauce