If you’ve been a long-time Avengers fan and have recently fallen in love with the new Spider-Man movies, you might be disheartened to hear that Spider-Man Will No Longer Be In The Marvel Universe. Truthfully, you aren’t the only one because people are not having it.

The news broke the other day when Sony and Disney could not come to an agreement over the future of the Spider-Man movies including director Jon Watts.

People quickly took notice of the news and took to Twitter to post #SaveSpiderMan which began trending.

Fans everywhere are outraged that the next Spider-Man movie is cancelled over disagreements which seem to be over money.

According to reports, the two companies could not reach a financial agreement over the future earnings and the split of profits.

The Sony company posted on Twitter last night pretty much blaming Disney for the decision saying:

Much of today’s news about Spider-Man has mischaracterized recent discussions about Kevin Feige’s involvement in the franchise. We are disappointed, but respect Disney’s decision not to have him continue as a lead producer of our next live action Spider-Man film.

We hope this might change in the future, but understand that the many new responsibilities that Disney has given him – including all their newly added Marvel properties – do not allow time for him to work on IP they do not own.

Kevin is terrific and we are grateful for his help and guidance and appreciate the path he has helped put us on, which we will continue.

For now, doesn’t look like we will be getting any more Spider-Man movies but let’s hope with all of the backlash from fans, that’ll change soon.

For now, you can join the conversation on Twitter and express your thoughts and spidey sense to the world. 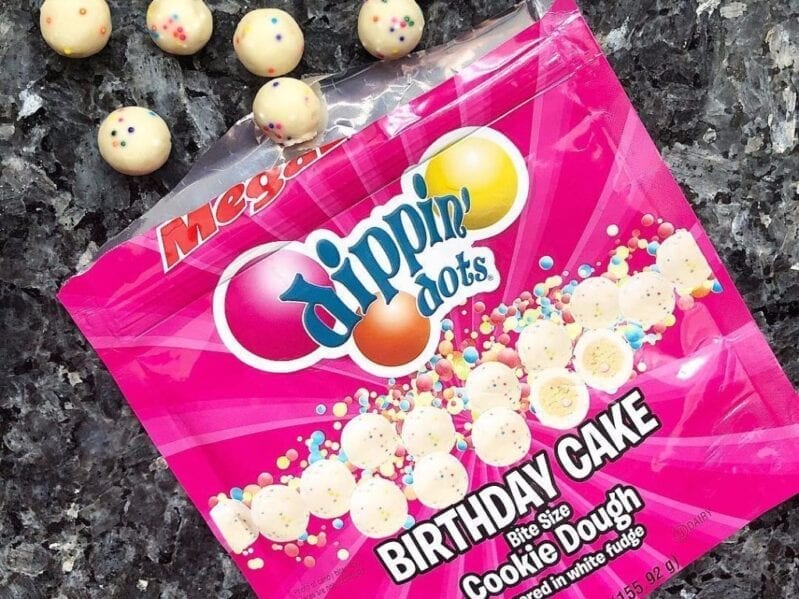 Next
There Is A New Line of Makeup Inspired By LEGO and I Want It All
Click here to cancel reply.