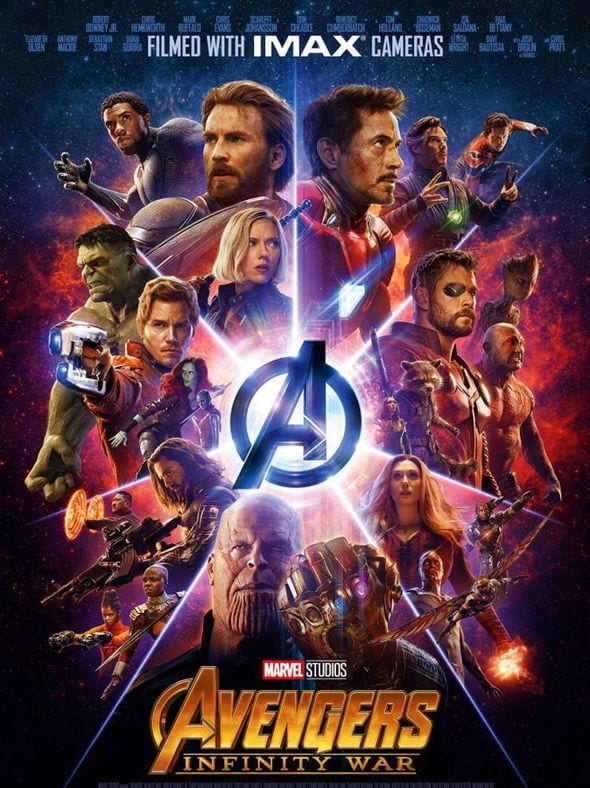 It’s been a long weekend and by that I mean, a long wait to see Avengers: Infinity War. Note to self: Next time buy tickets way ahead of time to avoid sold out theaters.

I am here to give you the scoop. But this is your warning  – SPOILERS AHEAD! 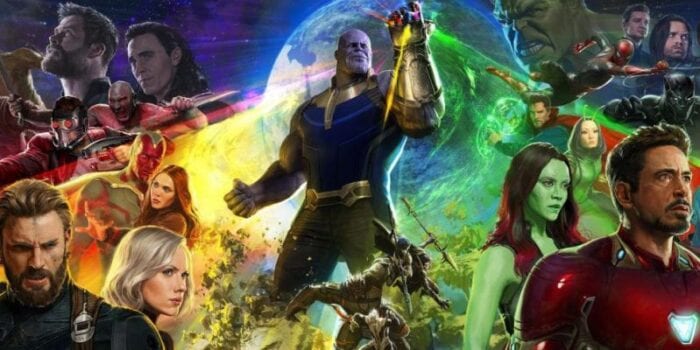 Who Died in ‘Avengers: Infinity War’?

Okay, before I get into these heart-wrenching deaths, this is your FINAL warning. There will be spoilers so if you haven’t seen the movie – click off now!

You could instead enjoy a recipe for Hulk Punch or Avengers Party Ideas.

Alright, if you are still reading this you are ready to relive all those deaths. I say “deaths” because you know there was more than one!

One of the biggest rumors I heard prior to seeing the movie was that Captain America was supposed to die in this movie. Luckily, that isn’t the case.

However, others were not so lucky… 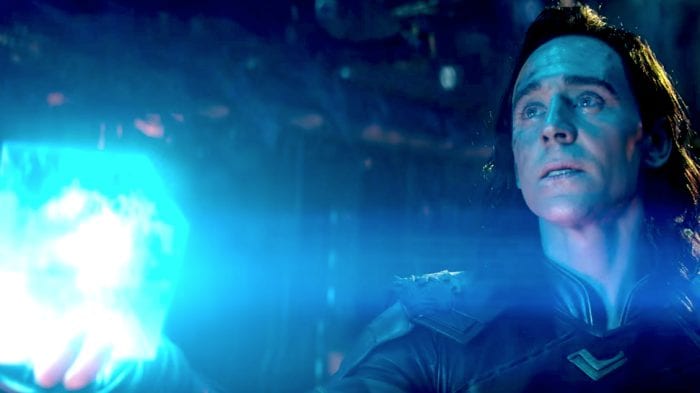 Within the first few minutes of the show, Loki dies at the hands of Thanos – literally. He was choked and seemed to have his neck broken causing his death. With him being one of those love to hate characters, it was a hard scene to swallow. Although we have seen Loki die before, (only to not really be dead) I don’t know how he’d come back from this one.

The next death in the movie was Heimdall. 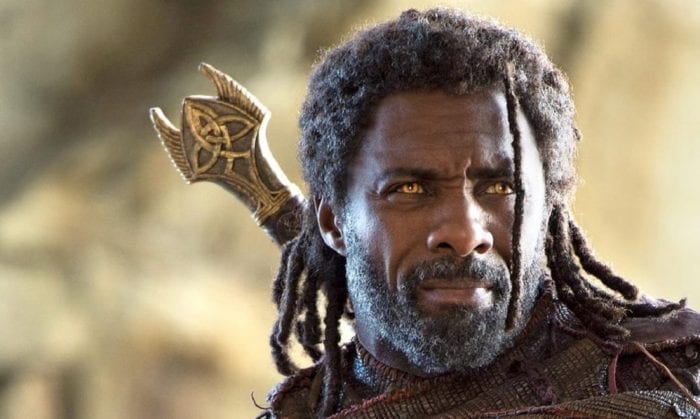 Like Loki, Heimdall was killed during the first scene and at the hands of Thanos. However, he was murdered by a sword to the heart.

This scene was painful as well. I really liked Heimdall’s character and hoped to see him in action more. However, I can see why maybe he didn’t have much more to fulfill with the people of Asgard being slaughtered.

The next death and probably the hardest to accept was Gamora. 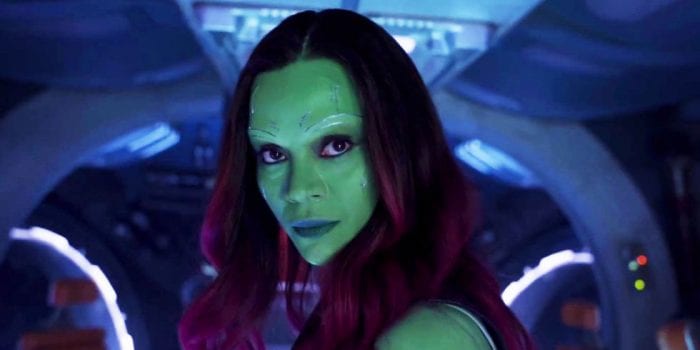 I will be the first to say that I enjoy Gamora and I love Zoe Saldana as an actress but her death wasn’t because I would miss her as much as a character in the movie as some of the others that died. Instead, it was more about how that death was handled and how it affected Star-Lord.

In the scene where Gamora believes Thanos has lost and cannot retrieve the Soul infinity stone, you see a side you never thought you’d see from someone so evil such as Thanos. His love for Gamora is what ultimately allows him to throw Gamora off the side of the cliff to her death allowing him to retrieve the stone. My heart truly breaks for Peter Quill who deeply loved her.

Last but not least we have the death of Vision. 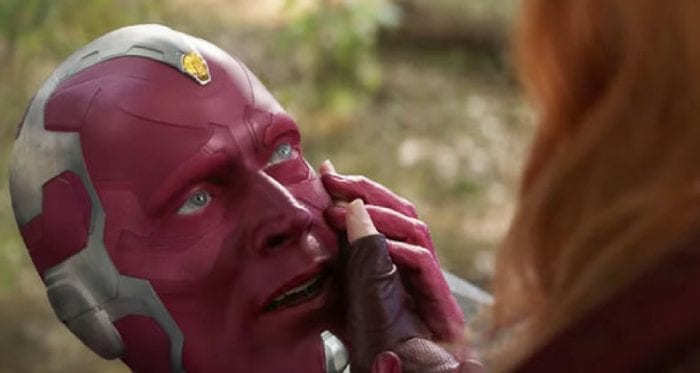 Vision’s death was hard because we didn’t just have to live it once, but twice. The first death was caused by his love Wanda Maximoff. Since she is the only one powerful enough to destroy the Mind infinity stone which she successfully does killing Vision. However, Thanos joins in on the fun (sorry, too soon?) and rewinds time to yank the stone off Vision’s forehead allowing him to keep the stone and kill Vision for a second and final time.

Now, I know these are technically all of the deaths in the movie. However, I anticipate in part two they will be bringing back those characters that seemed to have turned to dust.

I have a few theories of what happened to them but I am curious to hear yours! What do you think will happen in the second movie?

I love this movie. I have watched this movie in HD quality on my Android and iOS devices using The Movie DB app.

I think heartbroken Thanos is going to “rewind time” AGAIN and bring Gamora back, resulting in just about everyone else being alive again too. At least I hope so, because I left the theater devastated....

Heimdall died before Loki. Thor could still talk at that point and told Thanos he'd die for killing Heimdall. When Loki died you could just hear muffled screaming from Thor.