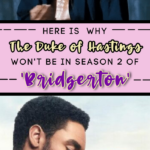 If you are a fan of the Bridgerton book series, you already know that the Duke of Hastings only shows up in the first book.

But, that doesn’t mean we don’t want to see more of him in the Netflix series, Bridgerton!

Unfortunately, there are a few reasons that he will not be returning for season 2.

The show is designed to focus on a new member of the Bridgerton family each season, and therefore the Duke of Hastings doesn’t really fit into the plot beyond season 1.

Also, Rege-Jean was only under contract for one season, and that’s one reason he was enticed into the part.

It’s a one-season arc. It’s going to have a beginning, middle, end — I get to come in, I get to contribute my bit and then the Bridgerton family rolls on.

The story of the Duke of Hastings and Daphne Bridgerton was wrapped up in a nice juicy little package, and resolved by the end of season 1.

Now, just because “Simon” isn’t going to be in season 2, don’t think he will just disappear.

Daphne will be in season 2, helping her brother Anthony in his love quest, so there is sure to be at least MENTION of the Duke.

He will still be a part of the Bridgerton world, we just won’t get to see him.

Now, technically, Bridgerton has only been renewed through season 2, but there are EIGHT novels in the series.

Does this mean we will get to see Rege-Jean in subsequent seasons — if they are picked up for more seasons?

Lady Whistledown made the sad, sad announcement that the Duke would not be returning in the next season.

Dear Readers, while all eyes turn to Lord Anthony Bridgerton’s quest to find a Viscountess, we bid adieu to Regé-Jean Page, who so triumphantly played the Duke of Hastings. We’ll miss Simon’s presence onscreen, but he will always be a part of the Bridgerton family.

Daphne will remain a devoted wife and sister, helping her brother navigate the upcoming social season and what it has to offer – more intrigue and romance than my readers may be able to bear. Yours truly, Lady Whistledown 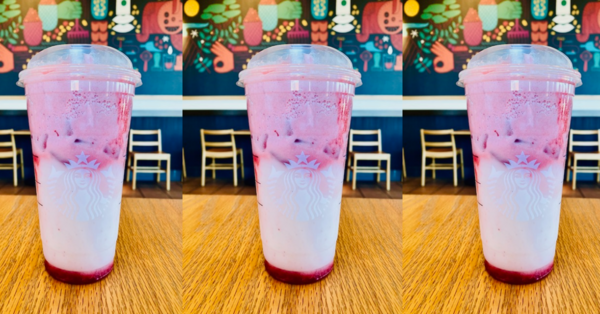 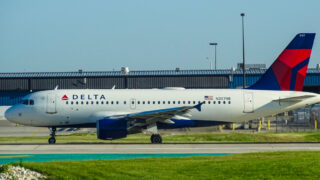 Next
Delta Just Announced They Will Resume Drink And Snack Service For Passengers On Flights
Click here to cancel reply.