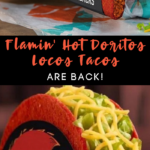 Taco Bell is bringing back the spice, and no, I’m not talking about the Fire or Diabolo sauce packets from the popular fast food eatery.

Instead, Taco Bell is bringing back the spiciest taco from previous years and I know that you know the name of that taco, so lets all say it together!

The Flamin’ Hot Doritos Locos Tacos is coming back!

Alongside the flamin’ hot taco that leaves behind a trail of red dust, the fast food restaurant is also reintroducing a revamped version of the Steal a Game, Steal a Taco promotion which means Taco Bell enthusiasts can once again count on the NBA for a free taco!

More specifically, if either teams makes a comeback after a halftime deficit, a free Taco is yours to keep to store in your belly.

While we all are excited to reunite with the spiciest Taco Bell menu item, Taco Bell has yet to say when the fiery taco will be available once again so for now, eyes and ears are wide open. 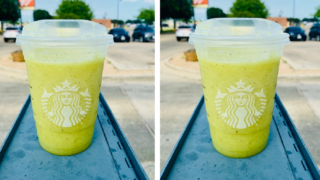 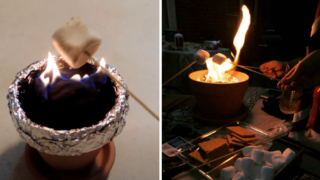 Next
People Are Making Tabletop Bonfires To Make S'mores and It Is Pure Genius
Click here to cancel reply.