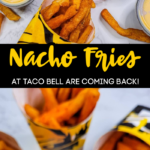 Taco Bell is giving the people what they want and apparently that is the Flamin’ Hot Doritos Locos Tacos and Nacho Fries!

We already know that the hottest taco on the menu is coming back soon and know we now that the soft on the inside and crispy on the outside fries are once again returning too!

The only disappointing factor is that we don’t know when either food item is coming back, expect that both items are returning sooner rather than later.

Starting with a Beefy Potato Flatbread and the Loaded Chicken Flatbread Taco, we don’t know much more other than their names and the fact that Taco Bell is dabbling in flatbreads, and who can complain about that.

The famous bell will surely announce the arrival of the returning and brand new items and all there’s left do is to hope that the announcement will come sooner, rather than later. 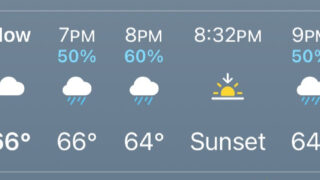 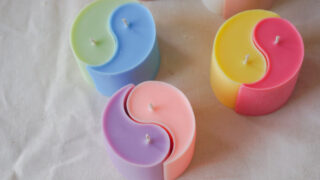 Next
People Are Obsessed With These Colorful Yin Yang Candles and I Want One In Every Color Combination
Click here to cancel reply.