If there’s one thing in this world I’m totally sure of, it’s the love that people have for Bacon.

There’s just always a constant craving for it! But if there’s one thing that people don’t enjoy about bacon, it’s how long it takes to cook it.

Walah! Here’s the Bacon Master and I’m genuinely shocked this cooker hasn’t been made before, considering the deep love everyone has for bacon.

Since bacon can literally be eaten at either breakfast, lunch or dinner, this unique cooker allows you to cook bacon more often than you thought you needed.

With a vertical pan, the Bacon Master lets you cook multiple pieces at once.

When cooking your bacon, the Bacon Master allows you to drape over your bacon in a vertical fashion.

By doing this, every slice can cook evenly and will come out to perfection. However, the best is still yet to come!

After placing on your bacon, close the lid, turn on the cooker and let the Bacon Master work its magic.

Due to the vertical pan, the natural grease from the bacon drips down to the bottom of the tray, reducing the amount of cholesterol in the bacon! So not only can you cook your meat faster, it’ll also be healthier too!

No matter what time of the day you’re cooking bacon, whether its because you’re an early morning riser, making a BLT for lunch or having breakfast for dinner, no excuse is needed to bring this baby out.

You can get your own Bacon Master Cooker here. 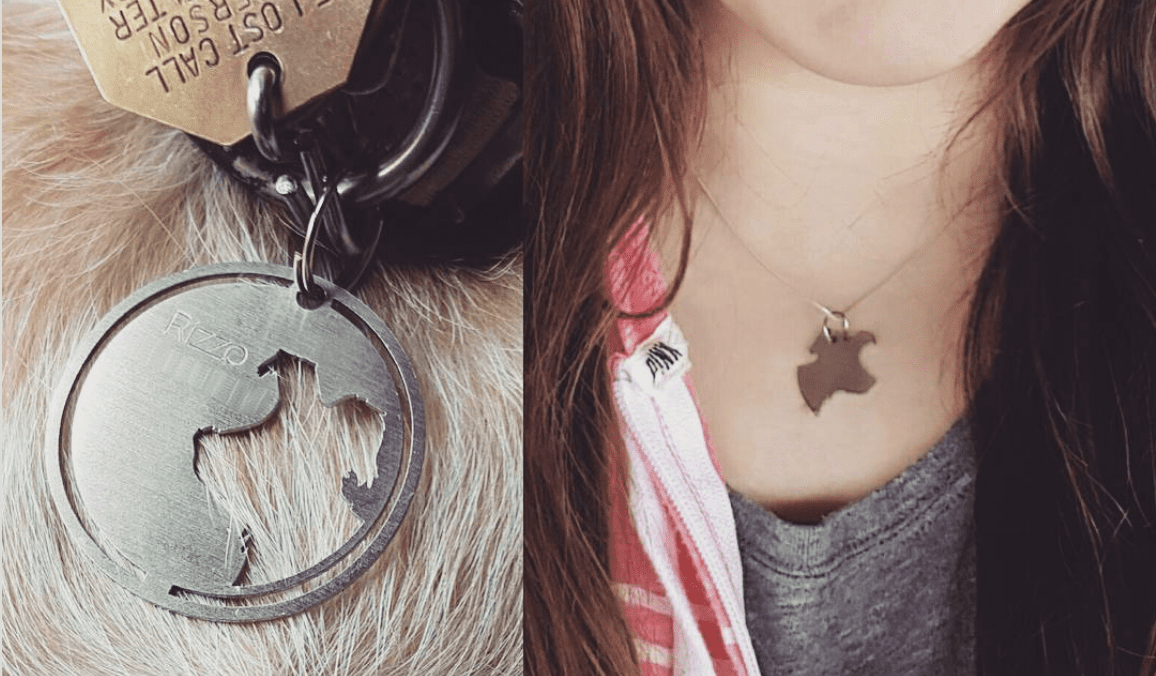 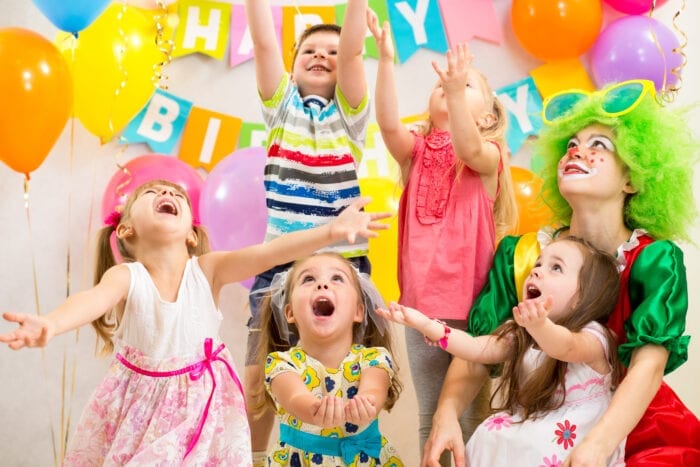 Next
Dear Parents, Please Invite All The Children To The Party
Click here to cancel reply.

Natalie, there is nothing “healthy” about bacon. It’s very literally fat. It’s delicious, no doubt, but there is no way to take “belly fat from a pig” and make it healthy..