If you love the tiny green men aka Aliens from Toy Story, you are in for a treat!!

Build-A-Bear just released Alien bears and OMG they are adorable!

To celebrate the 25th anniversary of Toy Story (which by the way makes me feel old) they released Alien bears.

Hurry over the Build-A-Bear website to grab an Alien bear. They are online exclusives and cost $40.00 for the bear and the sounds. 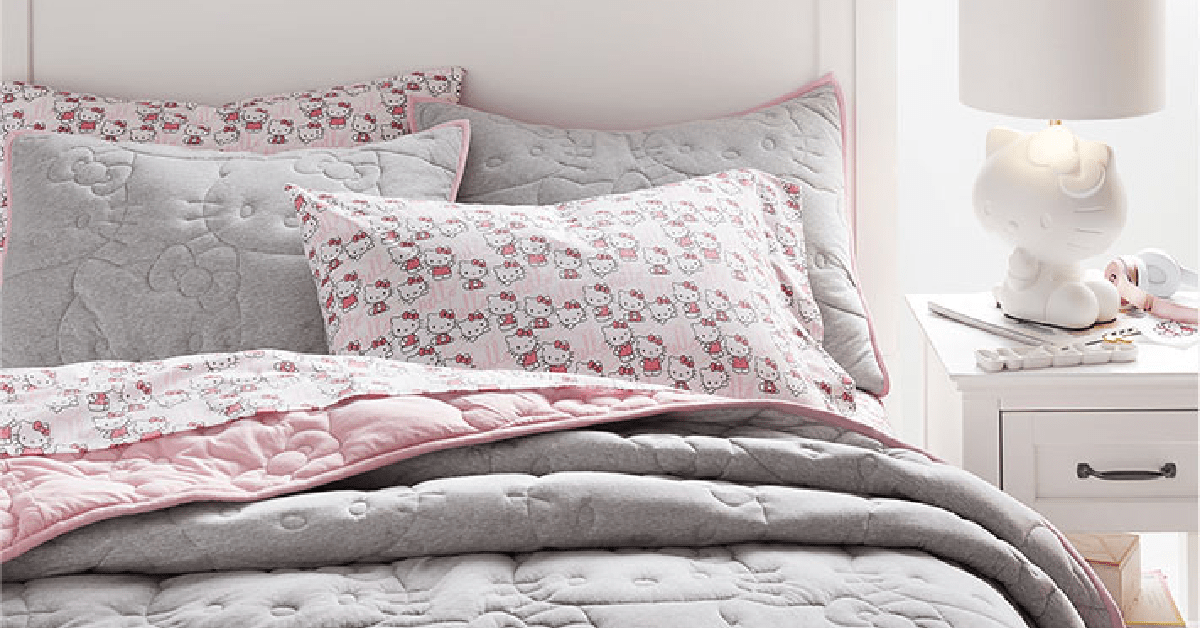 Next
Pottery Barn Has An Entire Hello Kitty Teen Bedroom Collection And My Daughter Needs It
Click here to cancel reply.