Slippery, ooky, gooky, gloppy, dribbly, oozy, stretchy, wondrous slime. It’s the stuff that made Ghostbusters my go-to movie as a kid, and yet today it’s somehow so much cooler than it even was back then (and it was WAY cool back then). Probably the coolest cool thing about it? You can make it at home. And it’s F A N T A S T I C!!!! Here are 30+ Homemade Slime Recipes for your gross and amazing pleasure. Have fun! 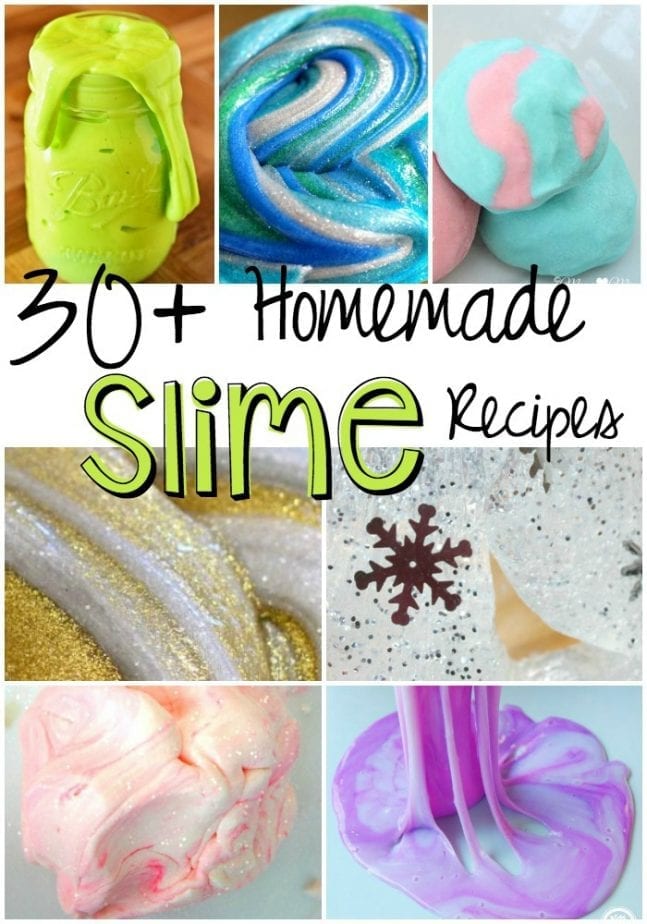 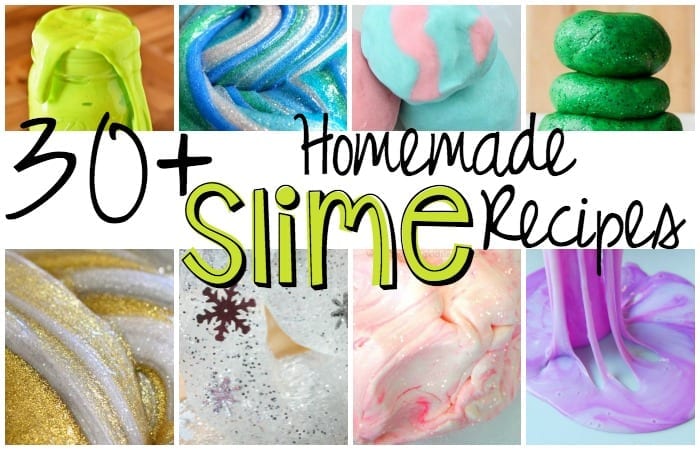 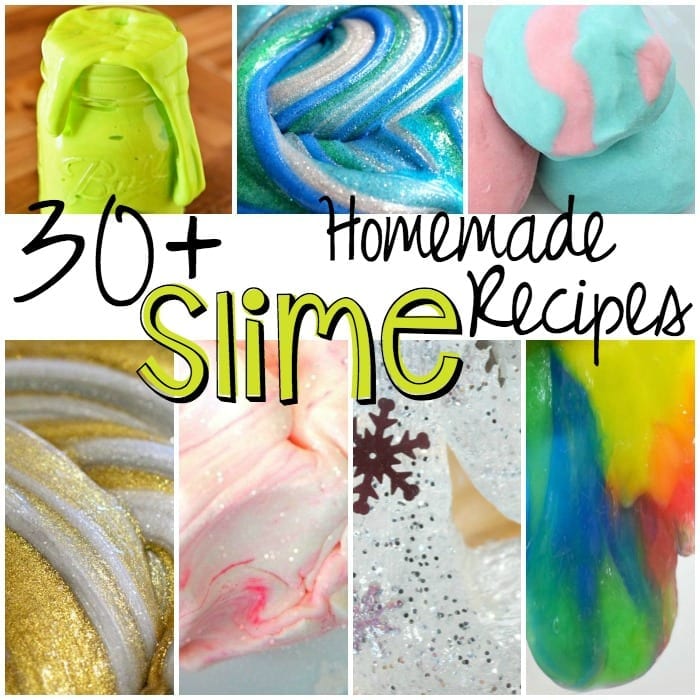 Want more? Check out this recipe for Orange Glittered Slime! 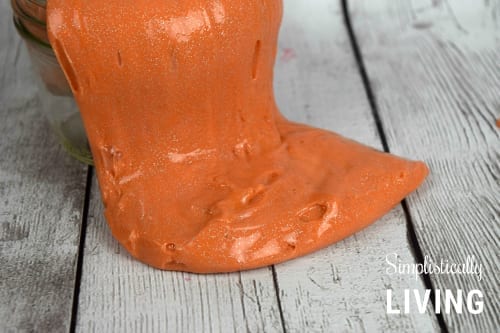 Jamie Rock! This post has been written in very easy words for the users ease. Well defined all the methods. Hope people ll also like...

this is amazing May i use this for a project!?

How much school glue is 1/2 a container? Which size do I need?