Hi! We are Team Totally The Bomb!

We are so excited you are here and if you stay awhile, you’ll see we are all about things that are totally cool and if we might say it, the bomb!

When we started Totally The Bomb we wanted it to be a place of fun, happiness and a place you could go to learn about something really cool. We had no idea just how much you all wanted the same…

In addition to the Totally The Bomb website, we’ve created an active Facebook Community called The Totally Bomb Squad where cool people go to hang and chit chat about their day. You’ll also find that people really love their Starbucks Secret Menu drinks that we totally help create from time to time! 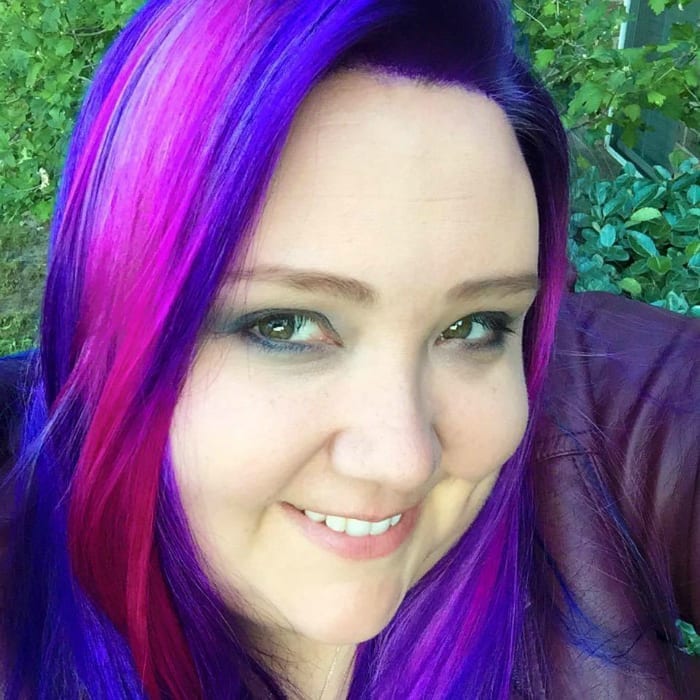 Jamie is the CEO and founder of Totally The Bomb. She is a best selling author and one of one of the awesome people running the Quirkymomma Facebook page. Jamie is also a frequent contributor to Huffington Post and Buzzfeed. But don’t worry – she still finds plenty of time to travel the world and chronicle her journeys through Instagram. 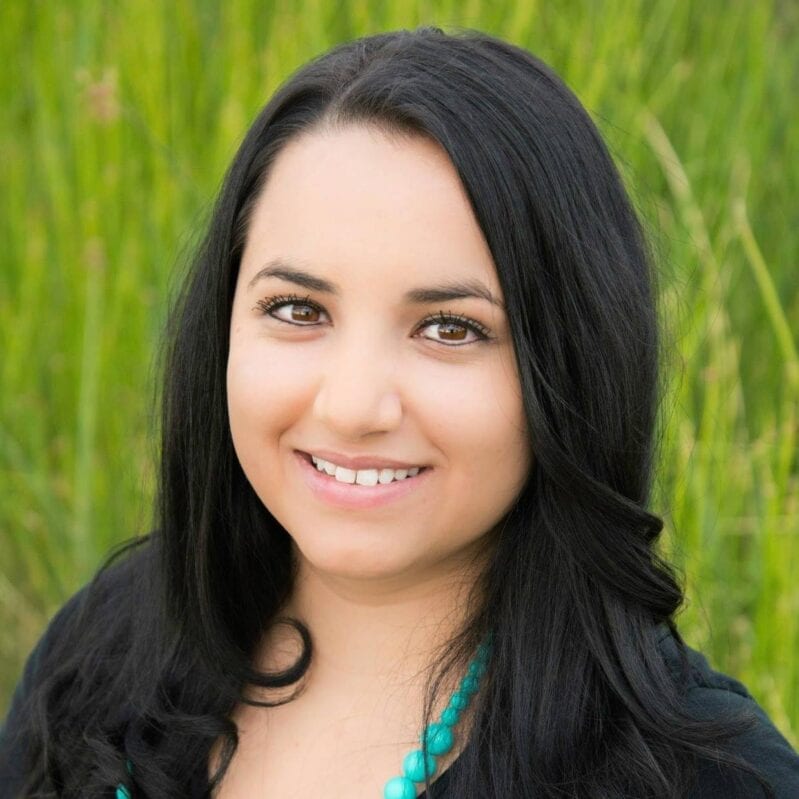 Brittanie is the content and communications manager of Totally The Bomb. She is a published children’s book author and an expert crafter. She is one of the brilliant minds behind many of the Starbucks Secret Menu creations here on the blog. When she’s not here, she is probably crafting on her own blog at Simplistically Living or can be found pinning brilliant ideas on Pinterest. 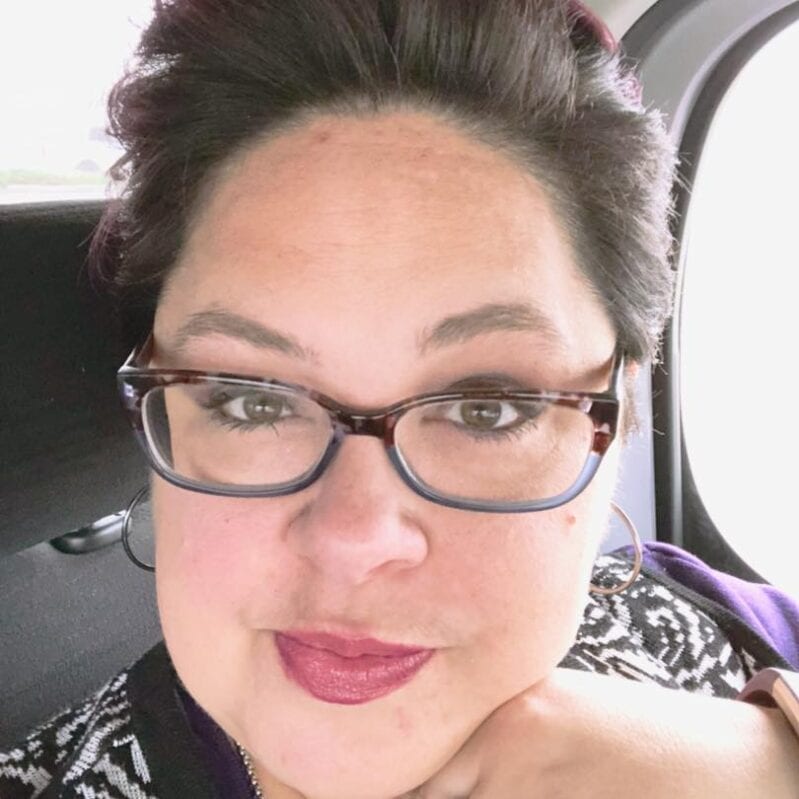 Amanda is the lead content creator of Totally The Bomb. She is a writer, registered nurse, and sometimes filmmaker. She has had five of her short films shown at the Homegrown Film Festival in Greensboro, NC. You can see her favorite “5-Second” film here. When she isn’t writing for Totally The Bomb, she loves to travel with her family especially to Disney World which is actually her favorite spot. 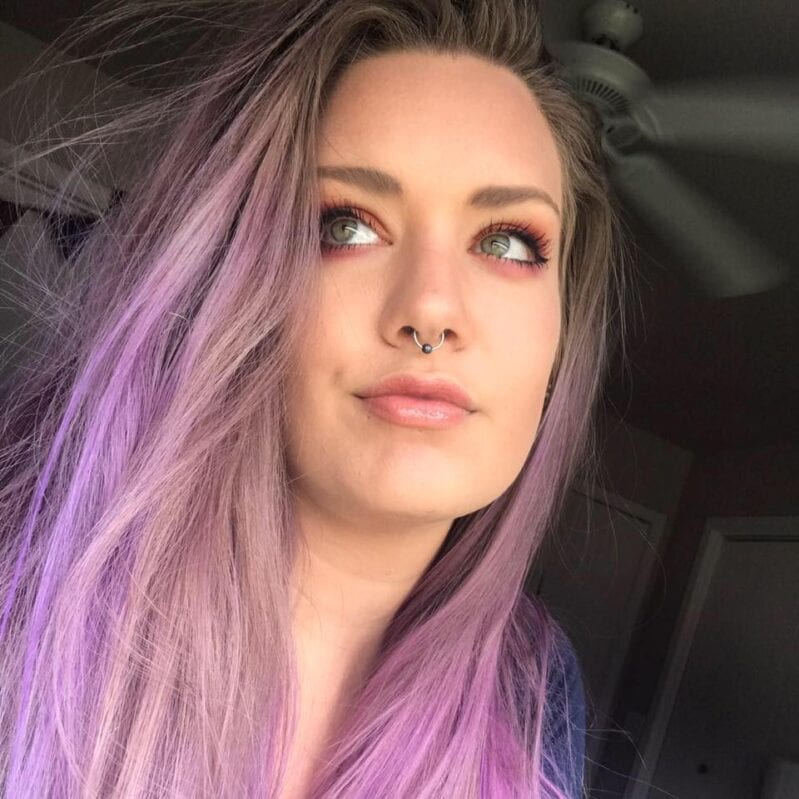 Emily is a social media editor at Totally The Bomb. She is a licensed cosmetologist but has pursued a career doing psychic readings. She also has 17 years of experience in paganism and witchcraft and helps others do the same on the Spooky Old Witch Facebook page. When she’s not posting super cool meme’s and hanging out in The Totally Bomb Squad Group she’s probably spending time with her animals or getting a new cool tattoo. 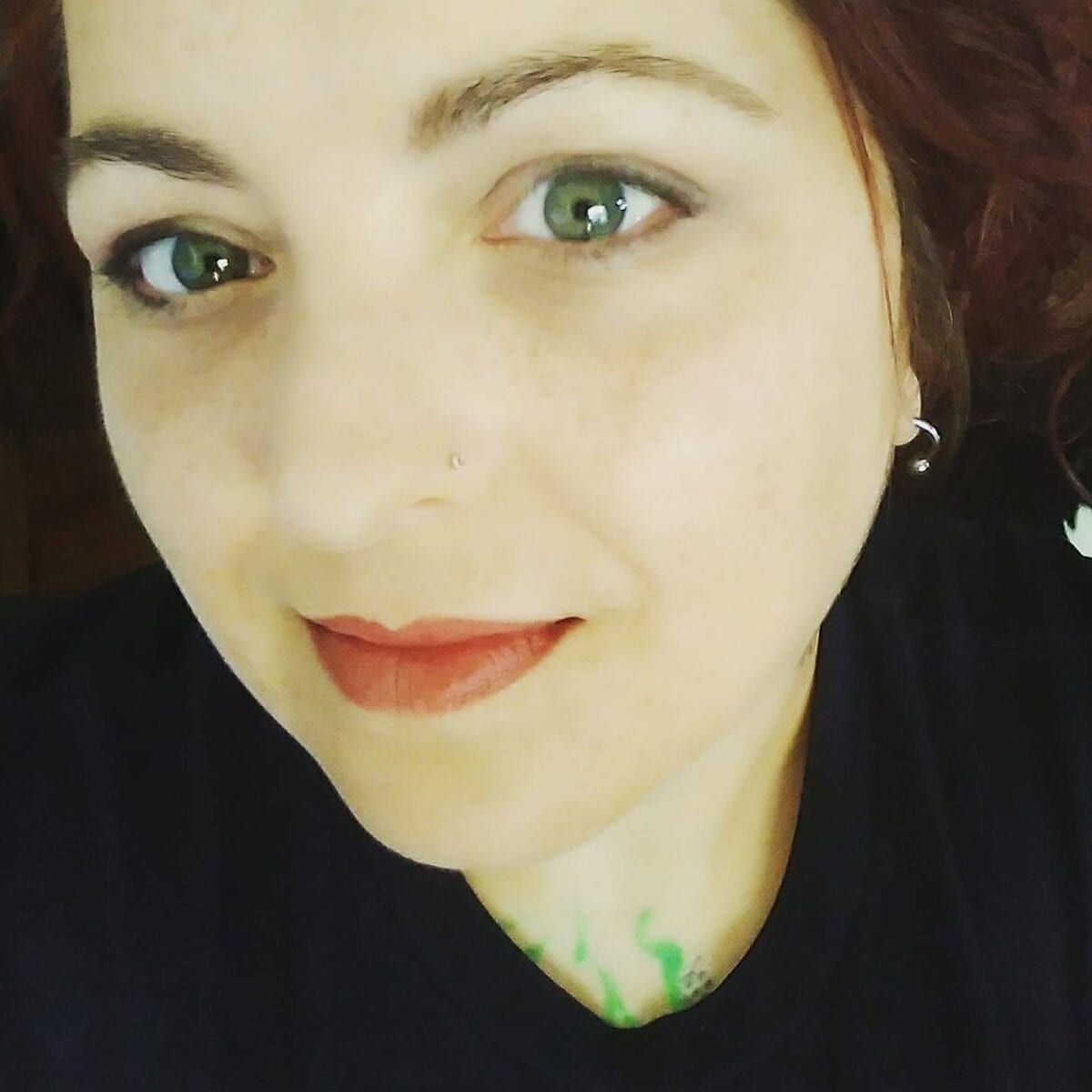 Brandy Arnold is a social media editor at Totally The Bomb. She is a wife to a woodworker and rockstar and a mother of 3 girls. She is a blogger, ghost writer and professional photographer at Loudmouth Photography. When she’s not hanging out with the Totally The Bomb Squad she’s probably editing pictures or designing her next tattoo. 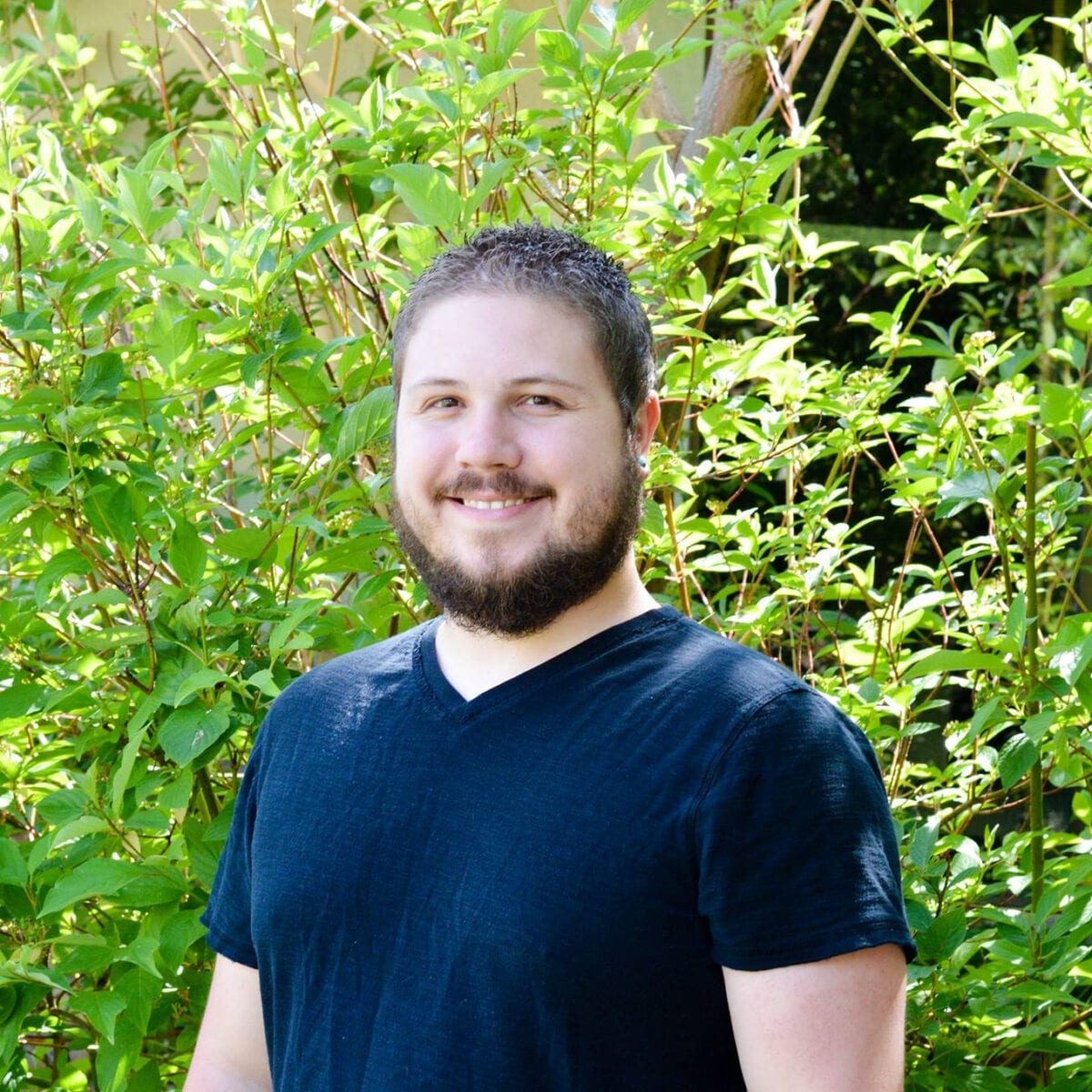 Brandon is the head of creative at Totally The Bomb. Brandon is the husband to Brittanie and the creative drive behind her crazy ideas for the blog. He graduated with his Bachelors of Fine Arts in Game Art and is a freelance artist. When he isn’t creating cool printables or videos for the blog, he is probably off drawing dinosaurs or playing video games. 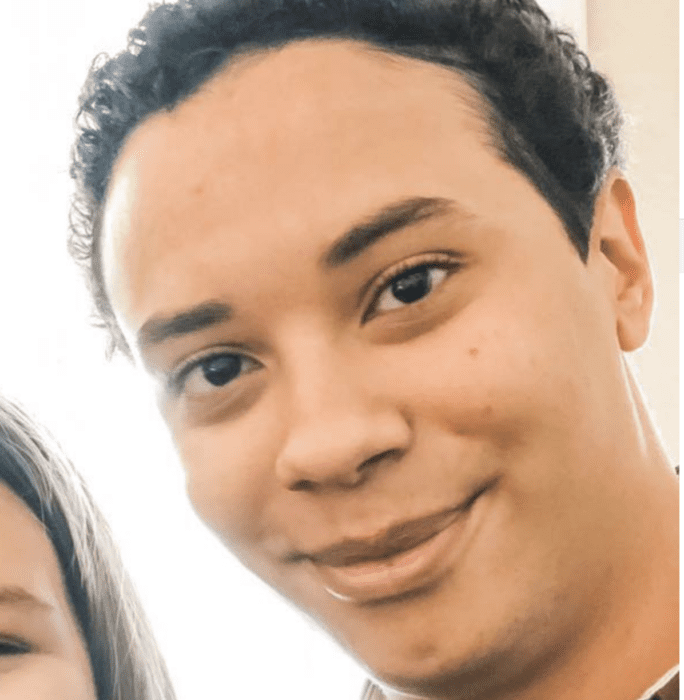 If you have any questions, please feel free to contact Jamie at mail@totallythebomb.com. We are a PR Friendly blog.